Can YOU Lug Beer? 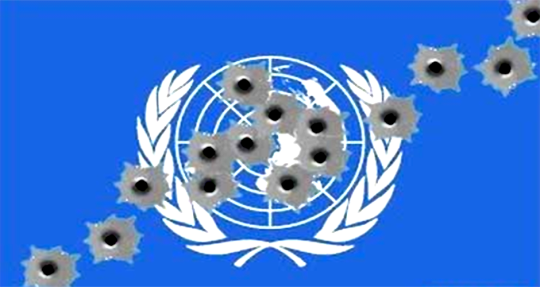 We need to move the UN out of the US.

It has nothing to do with beer luggers, we just need to rid ourselves of this boil. Lance it and move on.

Some uncharitable souls might characterize some of the people who follow this blog as beer luggers. I can’t speak to that.

However, to set the record straight, a Beer Lugger is a boat with lug sails. Furthermore, the coastal village of Beer, nestling under Beer Head, has no name-associations with the drink even if copious amounts did (does) pass through mouths of inhabitants and tourists alike.

In the 18th century, luggers were generally used as smugglers’ vessels, even though the Beer Lugger is probably a direct descendant of the Viking trading ships and probably developed in the course of the 11th century. 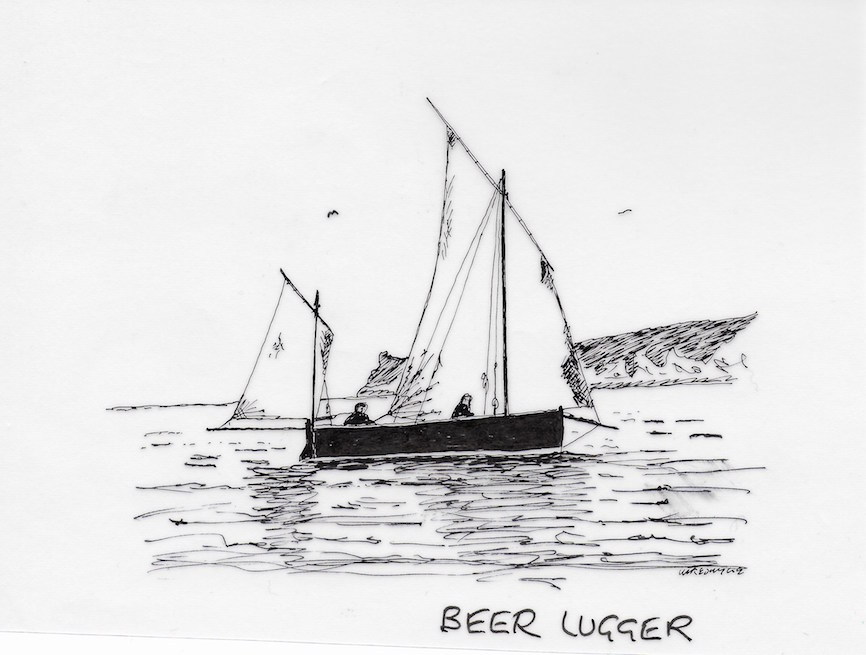 As with most of the coast between Lands End and the Isle of Wight, there was a lot of untaxed smuggling that went on. Contraband earned by the dastardly deeds of these locals was hidden in caves dotted around their pebbly cove. That most were fishermen is attested by the fact that fishing and lace-making were predominantly what kept the Beer men going. Presumably, the wives worked the lace while the men were busy creating an industry that eventually made Brixham, or so the saying goes, when Beer men moved over the bay to Brixham, with its trawlers, so that the North Sea white fishery emerged.

Beer men sailed their three-masted boats, amongst the last to do so on the south coast. Whereas other fishers abandoned the middle mast and adapted their rig, the Beer men simply reduced the size of their boats. One of the last of these was the Beatrice Annie, E80, that continued fishing up to 1918. But by then all the other boats had dropped the middle mast to become the generic boat typical all along the south coast, with dipping lug mains and standing lug mizzens.

Some will swear when they read those words. Beer luggers are different, angry voices shout in unison. “We’ve the lazy sheet for tacking and the dipping bowsprit,” I was once told. “Oh, and the long bumpkin,” they added, though I wasn’t convinced. But for ease of peace, “yes, they are entirely unique”. And lovely vessels however you view the nitty-gritty.

As with most fishing communities who raced their boats in an annual regatta, so did these boys, starting in 1915. The competition was fierce and boats were prepared for the occasion by being scrubbed and racing sails were taken out of musty sheds. These days the rules are pretty concise and boats must not be far removed from the ‘Beer Beach Boat’ design. Of course, they are still rolled down over the pebbles on greased timbers, and, afterward, the minute details of the races are dissected by those both afloat and ashore. How akin these discussions are to those of the fishermen in bygone days admitting the amount of fish they caught, I’m not sure. But I guess there’s the same amount of indiscretion in both camps as to the actual reality of fact, slugged down with beer of course…and fish and chips, with a little HP Sauce.

If you voted for Biden, continue on to Cuba.

Repurposed military hardware was a feature of almost all large wars including the American Civil War/War of Northern Aggression wherein cannon were taken, used and retaken. 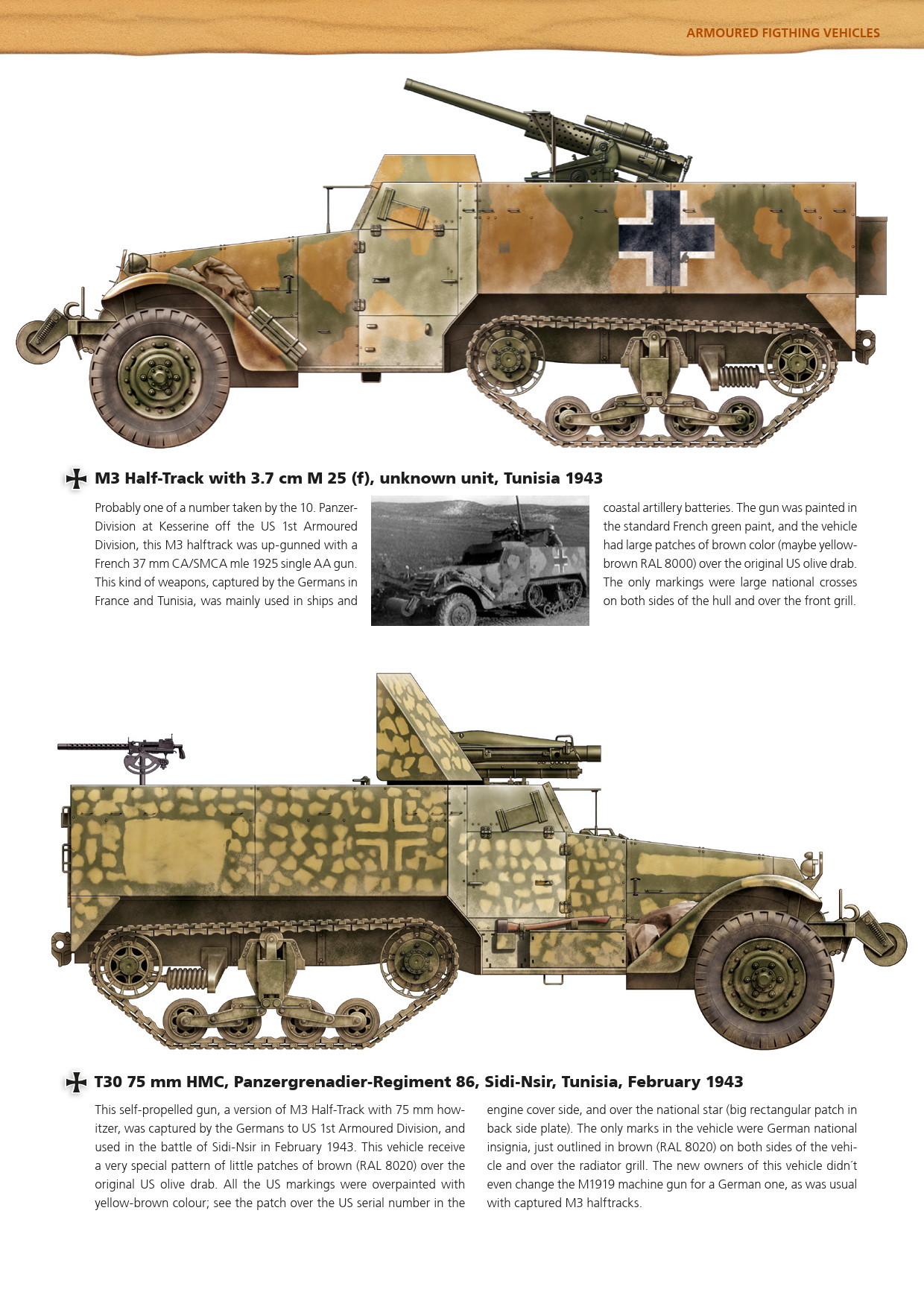