Clash of Cultures: progressives vs Americans 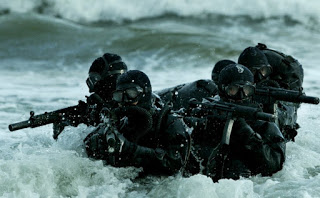 At a baseball game, a progressive female person came up to me, unbidden, while I was speaking with my daughter and son-in-law. My rhetoric was something along the line that our honored dead need ultimate respect every day, not just on Memorial Day. The female (who likely has a pink vagina hat in her drawer) came up to me and said, “Why don’t you mourn the members of ISIS who were killed.”
I looked her and said, “Rest in pieces.” She walked off and stood next to an ascetic man with a beard, likely her life partner (maybe a university professor) and didn’t say anything else.
My daughter and son-in-law laughed her on her way.
So there you have it. The divide between Americans and progressives.