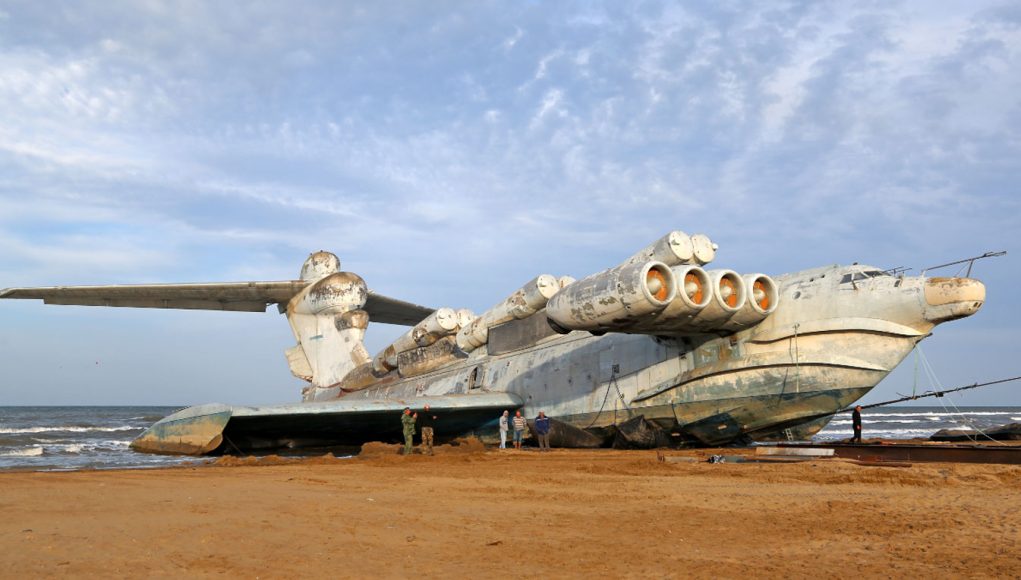 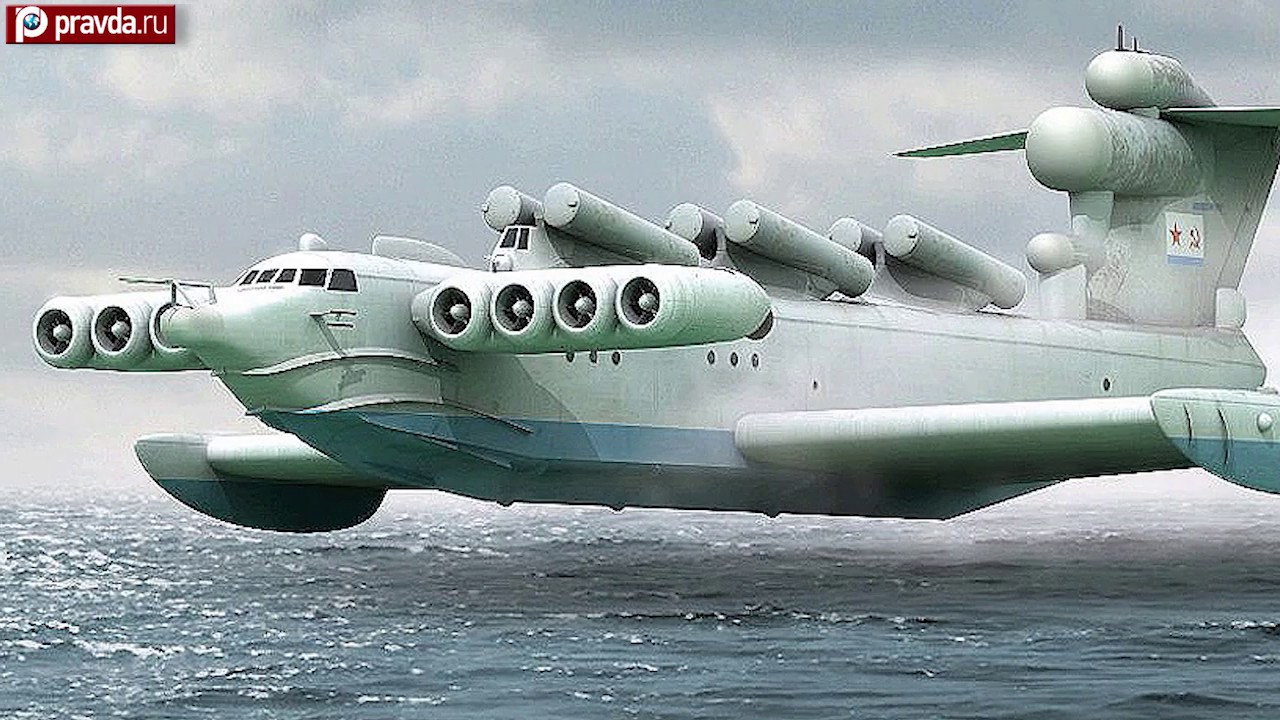 The Lun Class Ekranoplan (Captioned) is one of several Russian WIG aircraft which came and went. 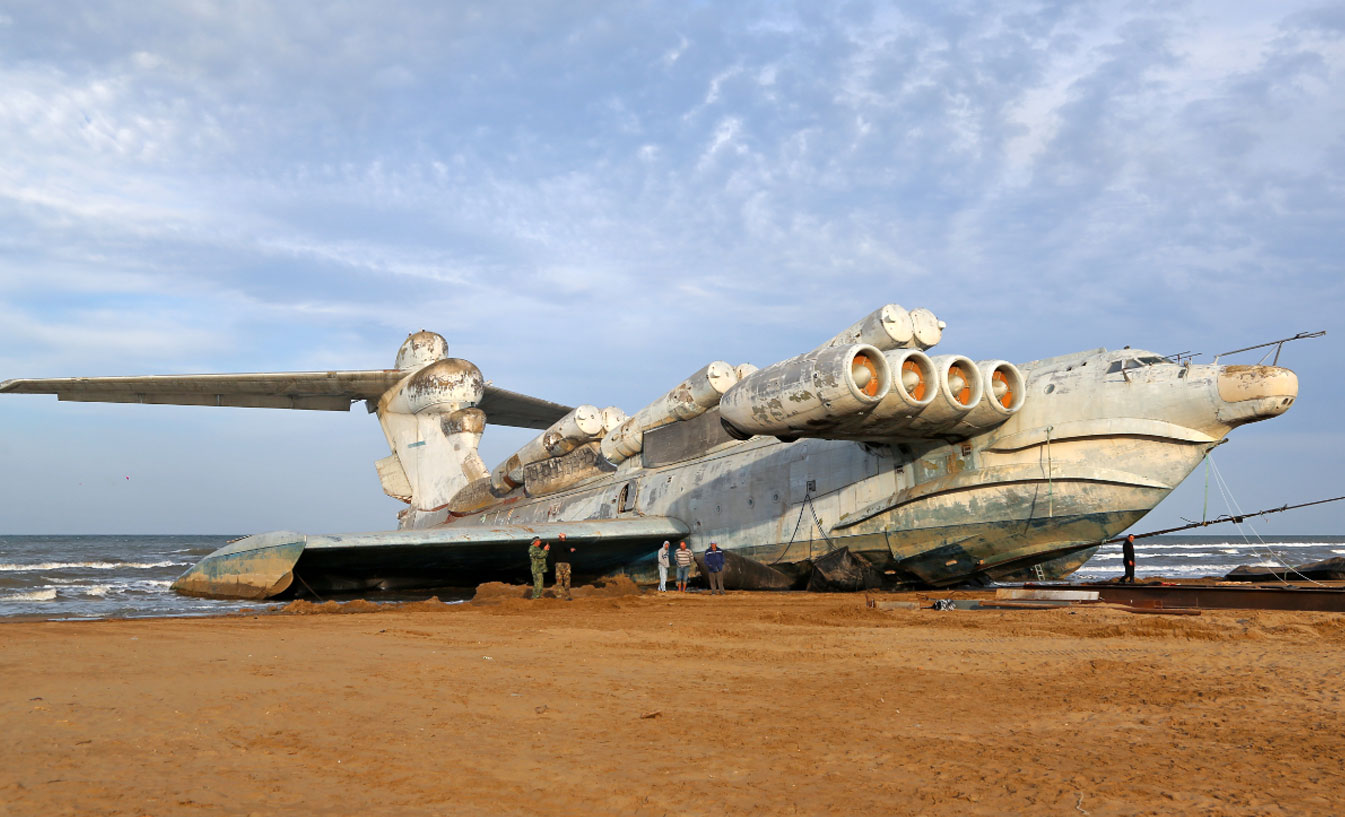 The US Defense Establishment (such as it is) has been on search for an amphibious sea plane. The DARPA request for information on wing-in-ground effect aircraft created a buzz. The Boeing Pelican (above and below) may being dusted off for a closer look. The article linked goes into much greater detail. During my Navy years, USGOV had an interest in developing a SEAL Delivery Aircraft that operated in the boundary layer over the ocean, deriving extra lift from a wing-in-ground effect configuration, but it never went anywhere.  Frankly, it was not stealthy enough for SEAL operators to even consider. 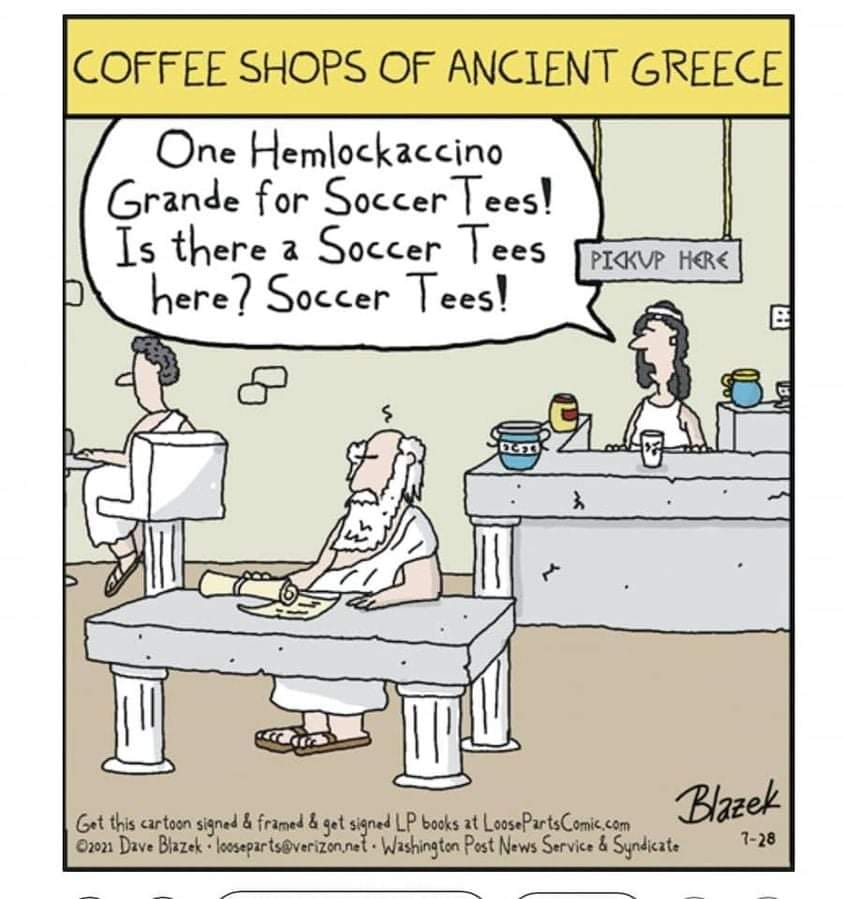 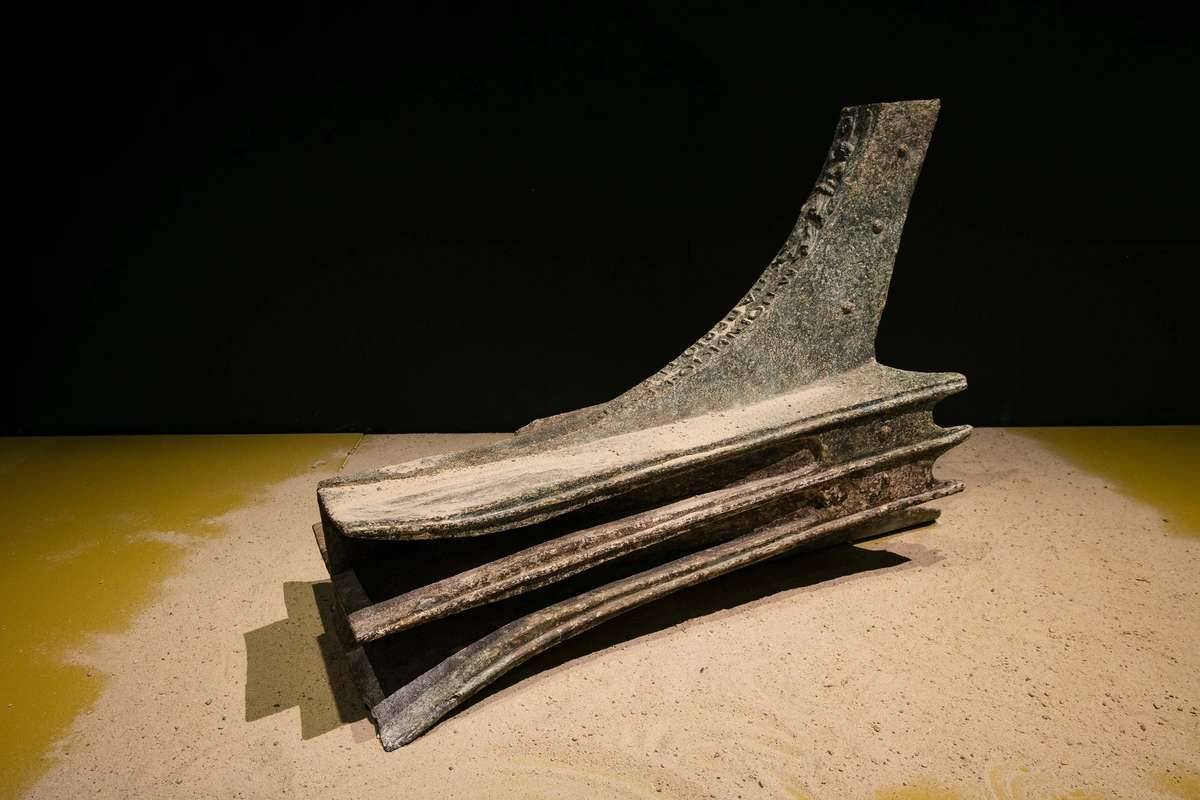 Marcus Populicios was a quaestor (an Offical of the Roman Republic who became later Consul) around 250 BC, so this Rostrum may have been used at the Battle of Drepanum in 249 BC during the First Punic War near Drepana (modern Trapani) in western Sicily, a Carthaginian victory in which the Carthaginians captured 93 Roman ships.

This one could have come from one of these seized ships used by the Carthaginians against the Romans. We know from Polybius (Πολύβιος – a Greek historian who lived c. 200 – c. 118 BC)  that after the Battle of Drepanum the Carthaginians no longer expected the Romans to ever challenge them at sea again, and as a result, they neglected their fleet.

In the battle of the Aegadian Islands in 241 BC, their fleet was hastily equipped and probably consisted of older ships, including those they had previously captured from the Romans. 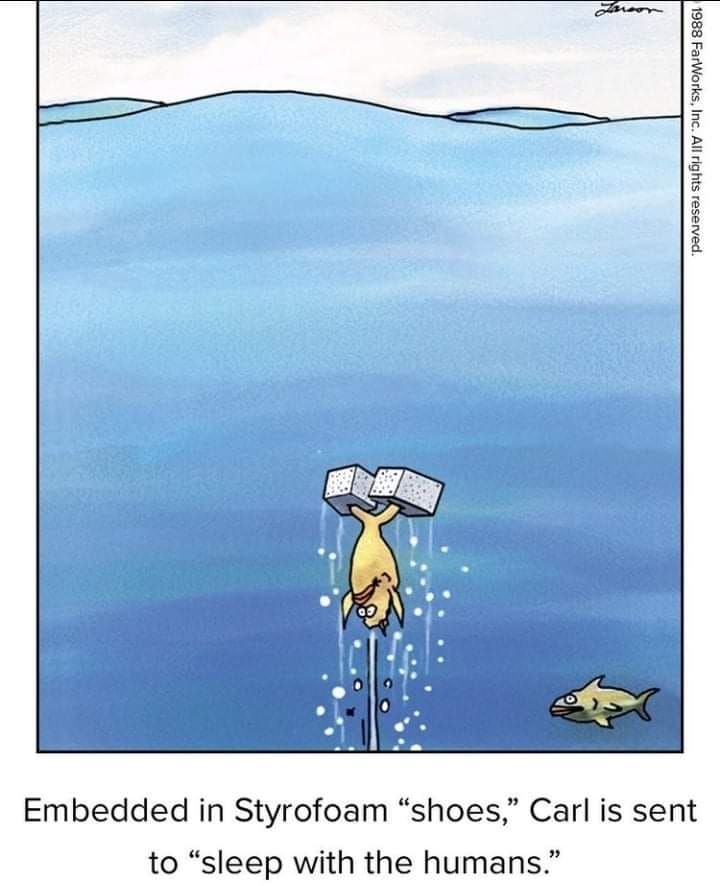 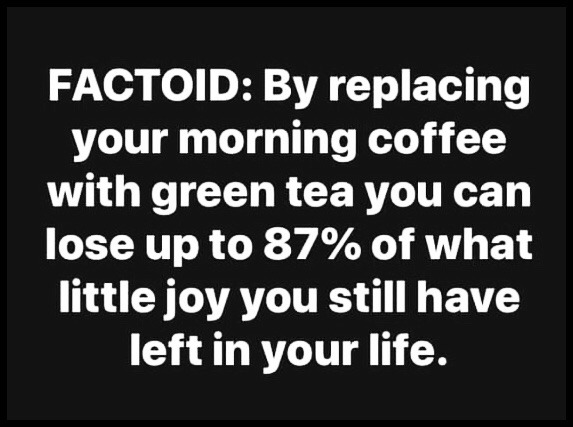 “No, screw your freedom,” Schwarzenegger said. “Because with freedom comes obligations and responsibilities.”

As a result, Singerman, owner of REDCON1 wrote to Schwarzenegger:

For the last 15 years, I’ve been attending the Arnold Classic, and for at least a decade I’ve been a sponsor of the contest. I’ve loved Arnold for as long as I remember, and credit him for my initial interest in bodybuilding and fitness. I’ve looked at him as a role model. It’s with a heavy heart and some genuine sadness, that REDCON1 has decided to discontinue any and all support for the Arnold Classic and the other Arnold-related events around the world.

We’ve spent hundreds of thousands of dollars being a top sponsor of the event, and this year the exclusive sponsor of the webcast, but we can’t in good conscience continue to support & be involved with someone who has such diametrically opposed beliefs.

Anyone who says ‘screw your freedoms’ is un-American, and REDCON1 is a patriotic pro-freedom brand. We support freedom of choice. We don’t want Arnold censored or canceled. We just can’t support his opinion with our dollars.

‘His Dad Was a Nazi’: After Schwarzenegger Says ‘Screw Your Freedom,’ Conservatives Remind Him About Past

The current agreements to keep the ISS flying, functioning, and staffed expire in 2024 and there is some discussion underway as to whether USGOV and NASA will keep running the program.

Might SpaceX be tasked to manage a new and improved space station – possibly including modules for space tourism? 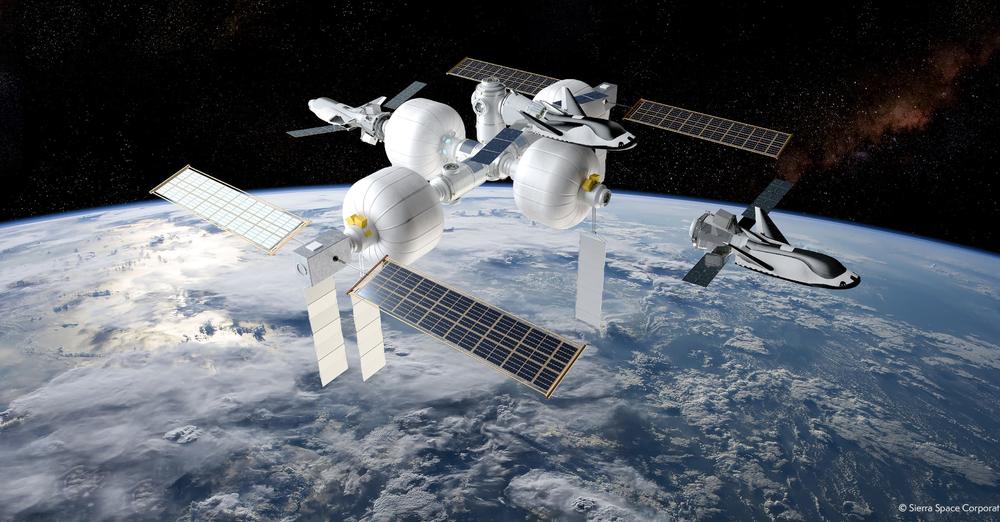