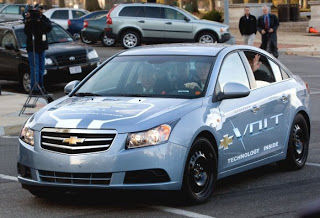 I am a vocal critic of the Chevrolet Volt (right), developed at vast taxpayer cost. And I’m not going on a complete anti-Volt rant here, much as you may have expected me to.
The Volt doesn’t burn fossil fuels, but many of the energy sources that are drawn on to generate the electric power that run the volt do (coal, gas and petro-based combustion).  I don’t see how buying a Volt for the absurd price of $42K will do much to reduce America’s dependence on foreign oil. They have a short driving range, take a long time to recharge and deliver modest performance.

Actually the Volt is a poor example of an electric car as of its 350 mile range only about 40 miles would be using stored electricity that came from the grid while the balance would be generated from a gasoline engine. So in a straight run most of its power would come using polluting refineries and that use electricity from polluting coal or other fossil fuels in addition to its exhaust emissions. The Volt cannot recharge its batteries using its gasoline engine.

The manufacturer of the Volt says that you can avoid paying high gas prices if you buy a Volt (for $42K), but you still have to plug it in all the time and pay for the electricity that it draws…And the batteries that are used to store the charge become TOXIC WASTE once they have been spent. 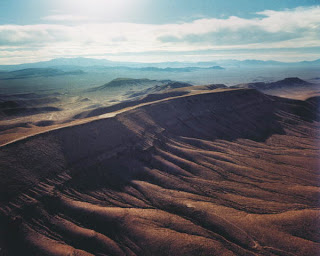 Building nuclear power plants will reduce America’s need for foreign oil. We’re not building them because Senate Majority Leader Harry Reid (D-NV) doesn’t want spent nuclear materials stored in Nevada. Reid has said that he would continue to work to block completion of the project, and is quoted as having said: “Yucca Mountain is dead. It’ll never happen.”
(Lando, Ben (December 4, 2006). “Analysis: Reid’s Yucca and nuke waste plan”. United Press International. Archived from the original on 2008-05-18)

The Yucca Mountain Repository is the United States’ designated deep geological repository storage facility for spent nuclear reactor fuel and other radioactive waste. It is located between the Mojave Desert and the Great Basin Deserts in the U.S. State of Nevada. Although the location has been contested by environmentalists and residents; after characterization, review, and evaluation by thousands of scientists it was approved in 2002 by the United States Congress. In 2009 the Obama Administration stated that the site was no longer an option and proposed to eliminate all funding in the 2009 United States federal budget. 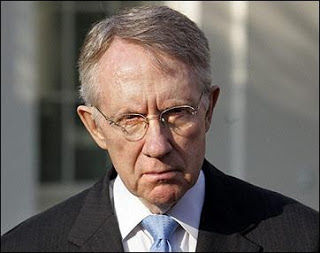 Senator Harry Reid (D-NV), a small, angry, aging politician
The government spent tens of billions of dollars to build it and now Yucca Mountain sits empty. No additional nuclear power plants will be built until we can safely store the spent fuel. Let’s solve the clean power problems before we sink taxpayer funds into boondoggles like the Volt.