Back when…we had Space Shuttles 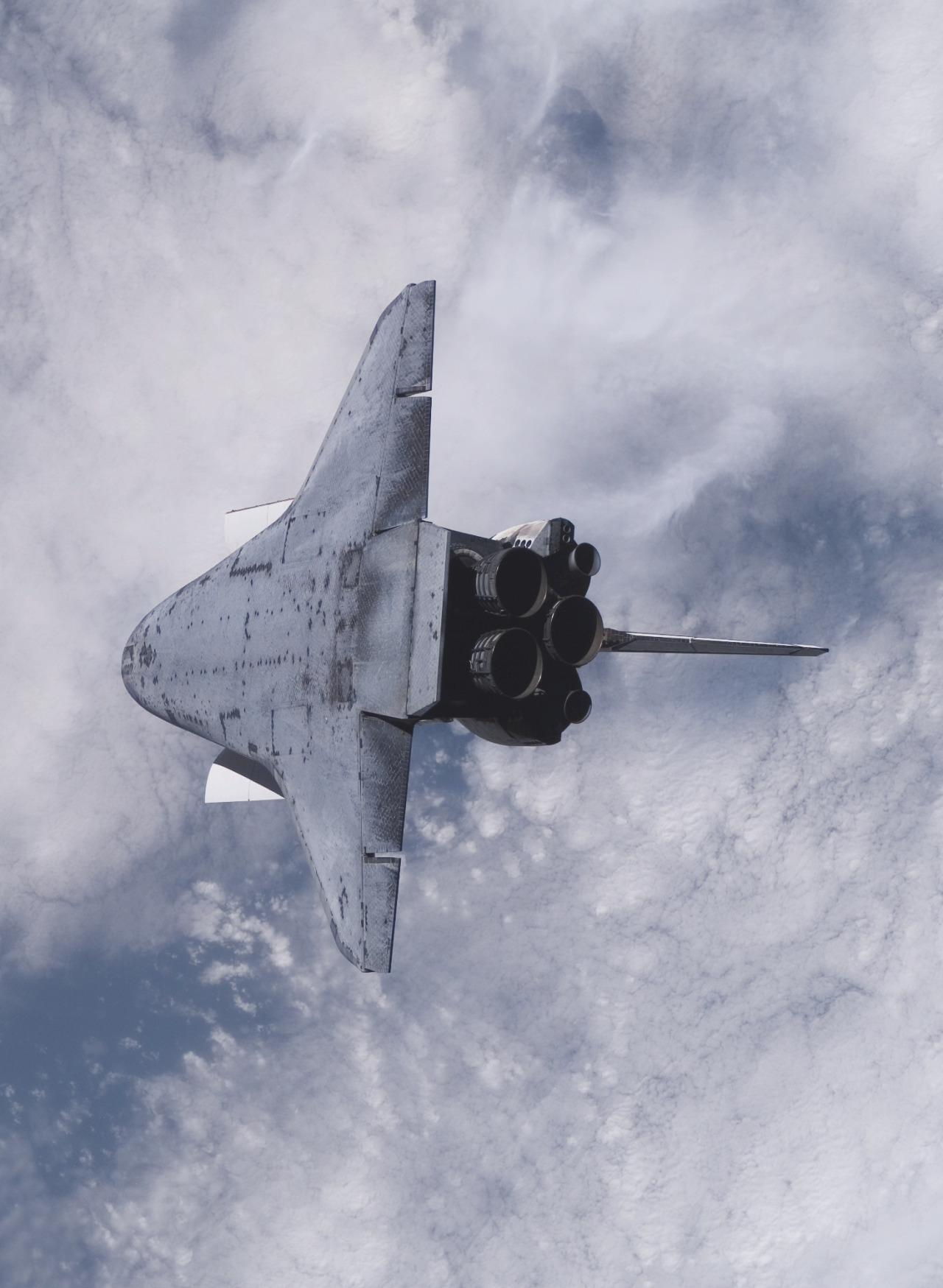 Scroll down to the bottom of this page for the answer.

I don’t know how many world travelers who visit this blog have been to Cyprus or more on point (below) Nicosea. 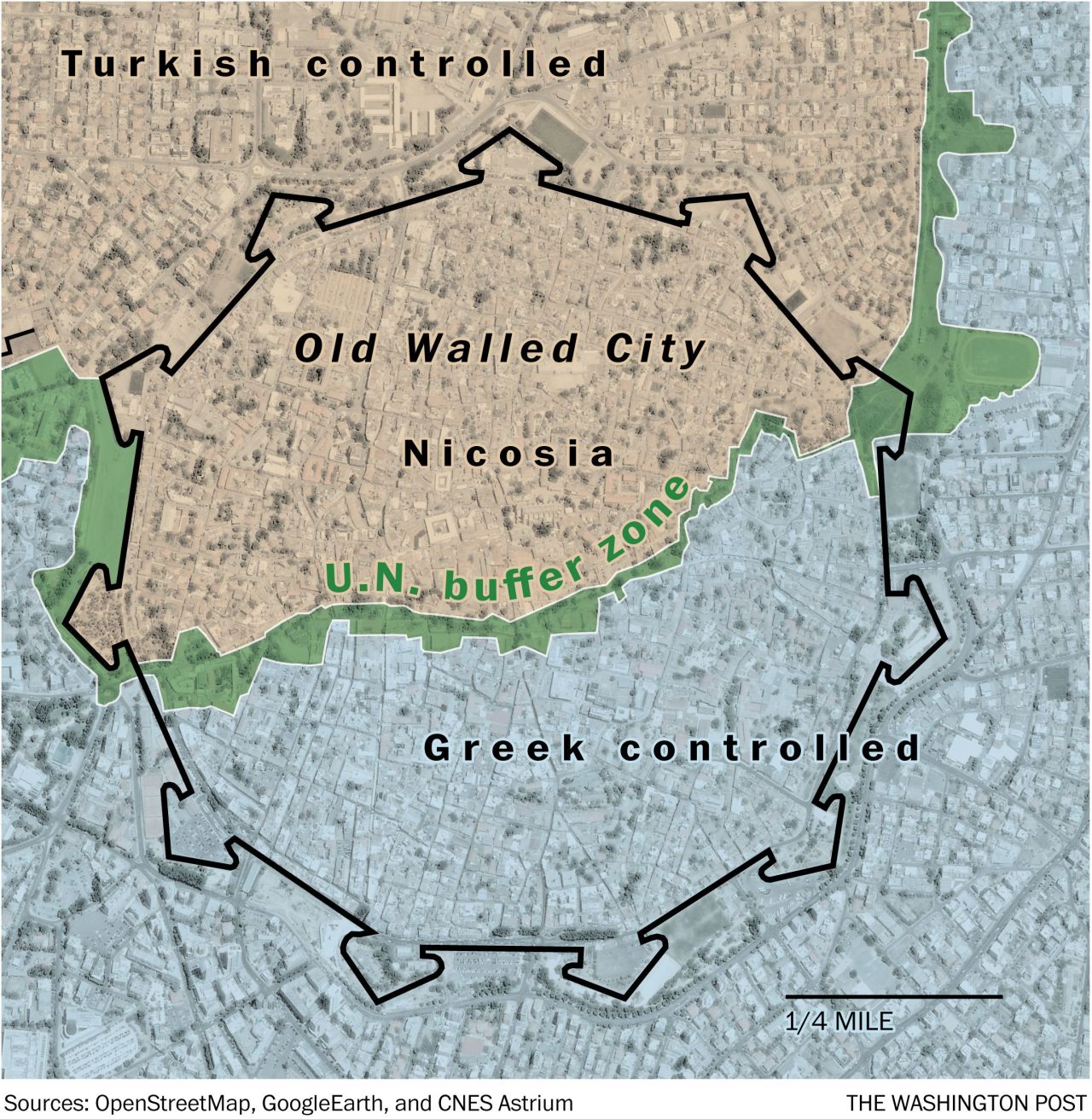 I’m not recommending it as a high priority if you’ve never been there, but it’s an interesting place to walk around. 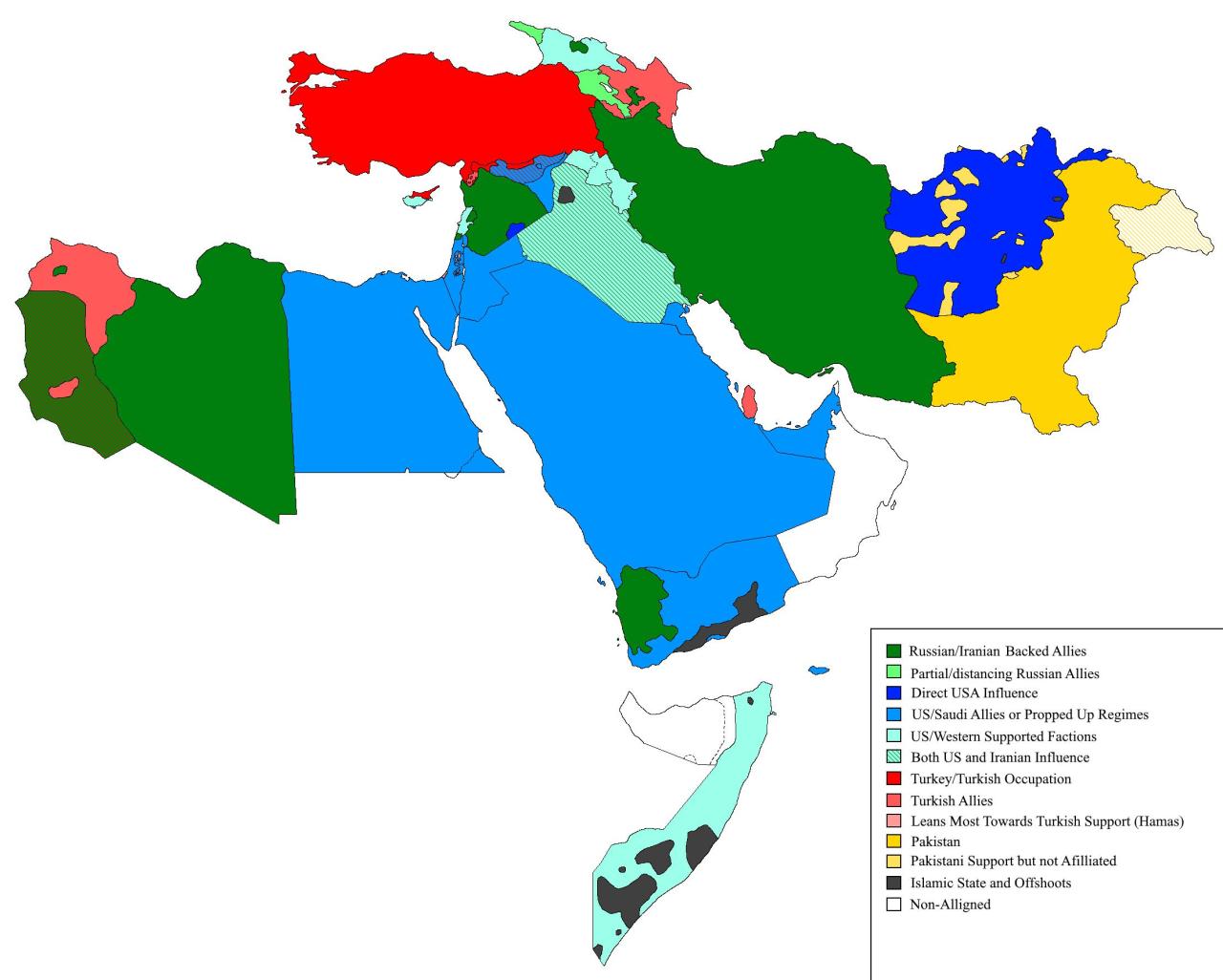 I wonder how things might change after four years of Jo and Ho? 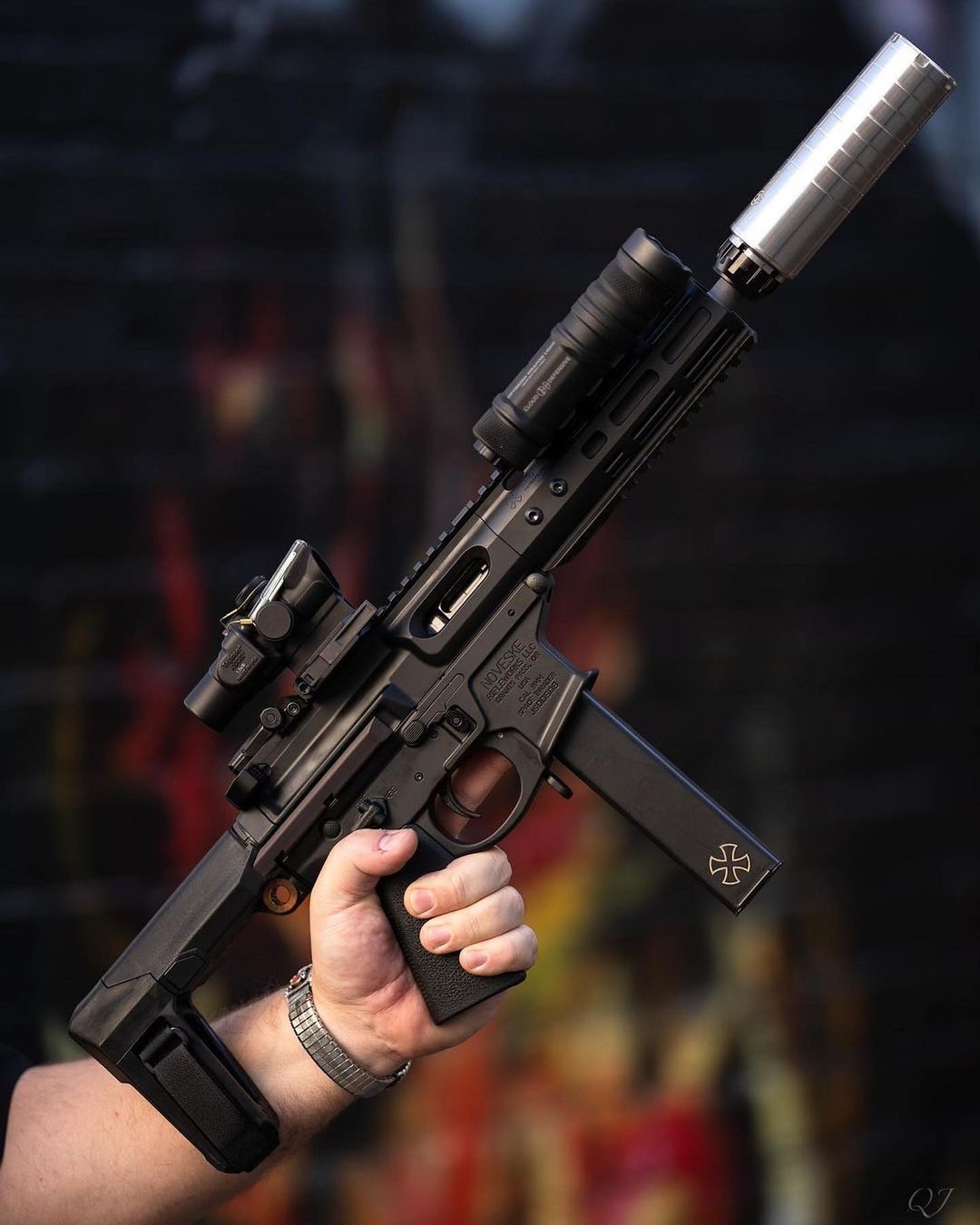 If they’re forged in the fires of Mount Doom?

Some boutique yogurt producers have the names of the cows that gave the milk that was used to create the yogurt on the side of the container.

Activists at Rutgers University complained that all of the names of the cows are female.

But yogurt from a bull wouldn’t taste right. At least not to me. Some of the yogurt eaters at Rutgers might have a different take on it than I do. 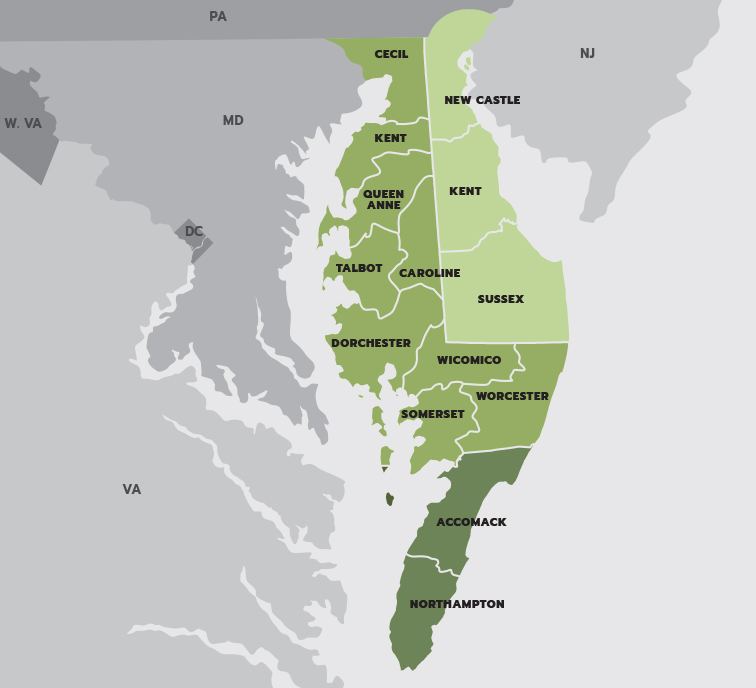 Is it time to unite the 1.5 million people of the Delmarva Peninsula into one new state? What are the political overtones to this state, combining Accomack, Caroline, Cecil, Dorchester, Kent (DE) & Kent (MD), New Castle, Northampton, Queen Anne’s, Sussex, Talbot, Wicomico & Worchester counties under one new state of the union? 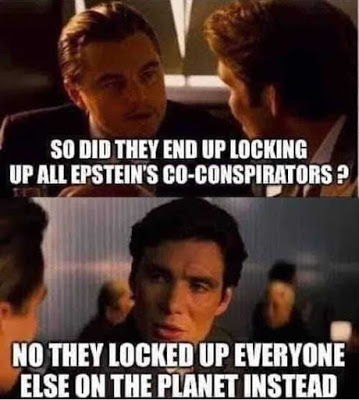 This week we return to the Pacific theatre of WWII, where Dutch steam-ship Rooseboom is in the process of evacuating 500 passengers from Padang to Ceylon. 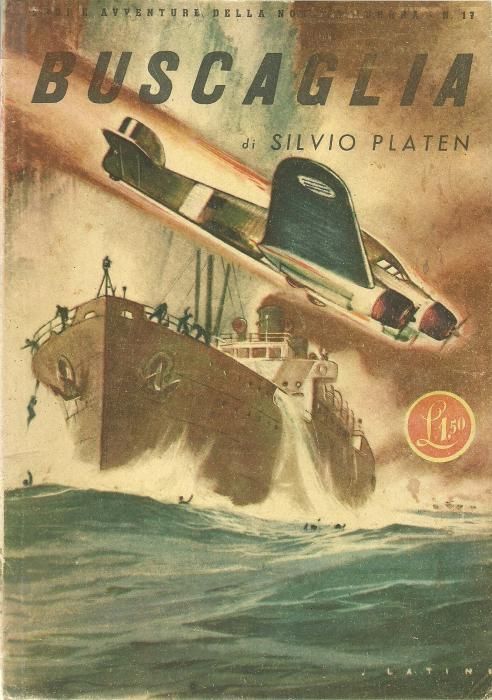 It worked out very differently for the Italians than Il Duce planned. 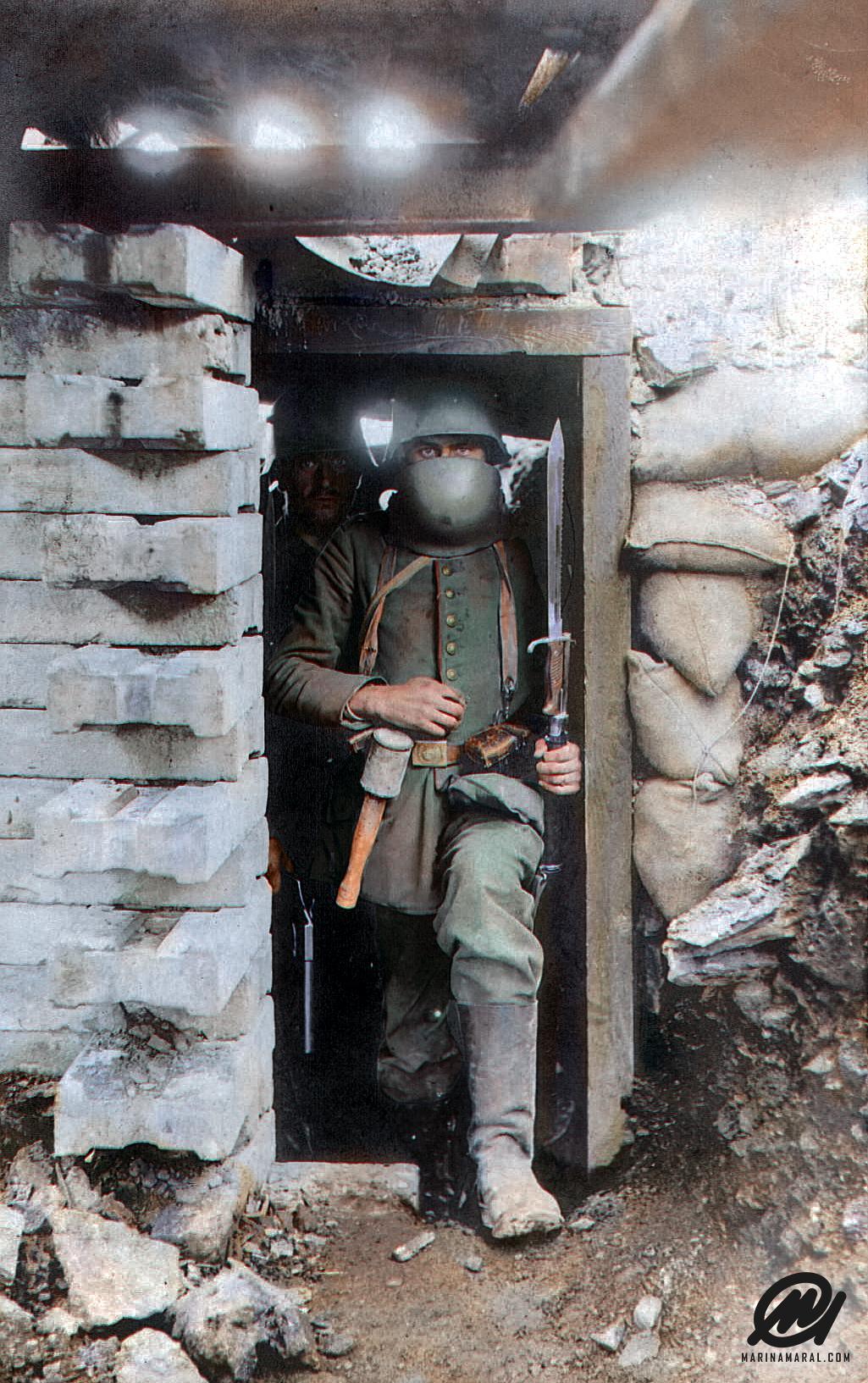 It should work, shouldn’t it? I mean it’s not five masks, just one steel mask, but it’s a lot cooler than wandering around Walmart with 5 masks on.

PHOTO: A German soldier with a saw tooth bayonet (fixed) stands in a dugout wearing his brow plate slid down to his neck, World War I.

A Map – for the cause 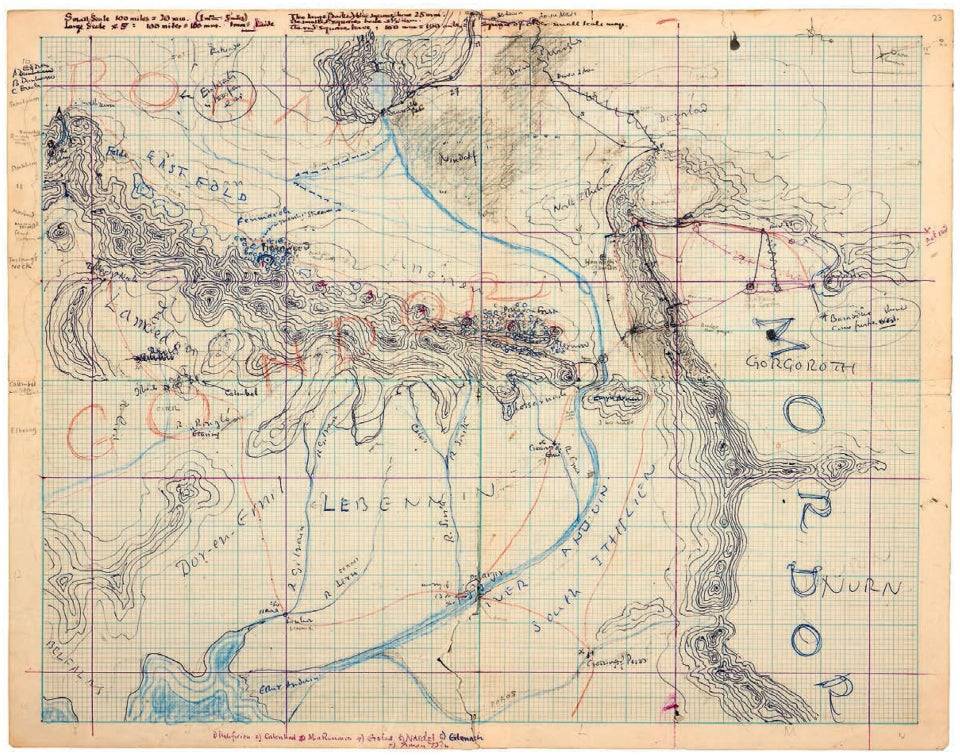 7x57mm Mauser belt-fed, short recoil automatic, air-cooled, adaptable for slings, bipods or tripods. The weapon was initially dismissed as less reliable than the Maxim guns already in use by the German army. Schmeisser’s designs were given new consideration when the need for a lighter rapid-fire firearm presented itself on the Western front. The first prototype, an air cooled variant of Schmeisser’s last design, proved unsuccessful until it was also adapted to fire from a closed bolt. It was then adopted in limiter number as the MG15 n.A. – new model – and used with efficiency in the trenches until the end of the war.