A Business Opportunity & Pathway to Prosperity 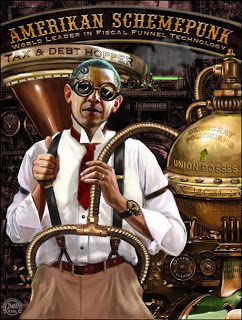 (1) Type of Industry:  “Green Energy”  –Details don’t matter because if you intend to go into the Green Energy business, you may be able to get a Hollywood Spokesperson to volunteer to tout your product for the sake of saving the planet, free of charge. Van Jones will hold a rally at your groundbreaking ceremony (for a fee).
(2) Plan of Action: Donate to the Obama Campaign  –Again, what you’re doing isn’t nearly so important as the assurance that with adequate government loan guarantees you can keep donating. Half a billion, half a trillion, who cares? The numbers support the Democratic Party and more importantly, the President himself.
(3) Have the Workers Organize: Courting organized labor and throwing a few bones to the union bosses personally will increase your ability to get government loan guarantees because the government knows that the union kicks back to the Obama Administration too.

The plan works. It’s been successful in the past. And when things simply don’t work out because you didn’t have a workable business in the first place, loot the company eight ways from Sunday, default on the government loan/bail out and head for an Island where you can— 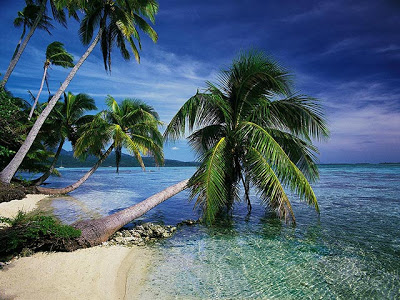 Work on your tan, your tennis game, your golf game (for when Barack comes to visit when he’s been deposed by the voters and he wants to collect his cut), and sip tropical drinks.

No, it’s not a bad business plan. The best part about the plan is that it works. It’s not simply a pipe dream. If it worked for Solyndra, it should work for me.
Since the President is pushing for that jobs bill (Stimulus II), asking for a cool $450 billion, there would seem to be a better than even chance that I could end up with a billion of it at least. Especially if I promise to employ black people (until the company folds). That would be a real vote-getter for the Democratic Party. 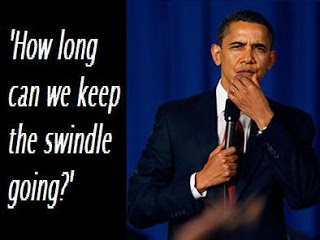 
And it’s a genuine “pathway to prosperity”–
for friends of Obama.