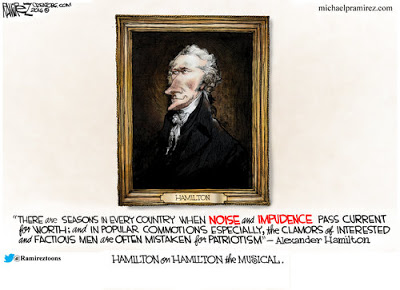 Facebook
Twitter
Pinterest
WhatsApp
Message to the Non-Trump Voters
It’s “Black Friday”, and it may be true, as claimed, that some financial dispensation for Afro-Americans should be made on this day (because I think they own the rights to the word, “black”). It’s that time of year when people in the ghetto are trampled to death in Walmarts.

The world is racist, my niggaz.

When you come back from fighting the crowds for the best deals at Target, lay around in your onesies, drink cocoa, eat left-overs and do whatever comes natural to you. You’ve earned it.

Of course, for those of you who understand economics, the term “Black Friday” means that retailers are in the red, not making money all year and turn the corner today. Scary.

Now a tribute to the man, not the musical:

Following the shellacking that Crooked Hillary received in the recent election, there is a lot of noise in the progressive and collectivist State of California that the popular vote should replace the electoral college. 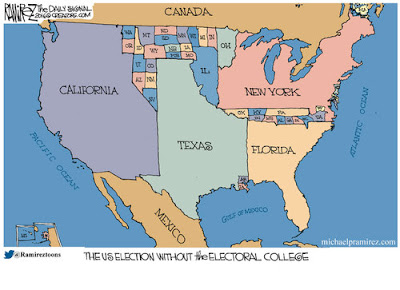 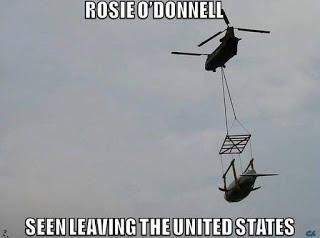 That movement notwithstanding, Rev. Al Sharpton (tax cheat) may be one of the few celebrities* – using that word liberally – who will flee the USA and live up to his promise to engage in unlawful flight to avoid prosecution. Whoopie Goldberg, who like the Kardashian posse, is famous for being famous, I guess, says that now she’s going to stay. I’m wounded that Whoopie scorned my offer to help her push her couch up onto the U-Haul for that long trip north to Canada. 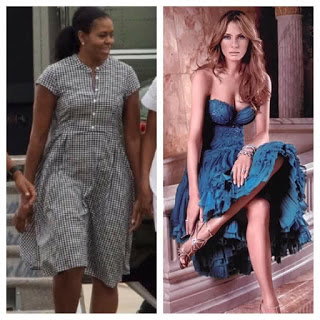 *We have a photo of Rosie O’Donnell being helicoptered away from the US – at long last. She stayed for Thanksgiving to fill her pie hole (with pie). Now, bon voyage. I hope that it doesn’t lead to a food shortage in Canada.

There are a lot of progs who have expressed concern at the shift from Michelle Obama to Melania Trump as first lady.

It’s like shifting from a Harlem dump truck to a Ferrari. The liberal crones in the mainstream media are uncomfortable with that. Most American men have a different take on the whole thing. 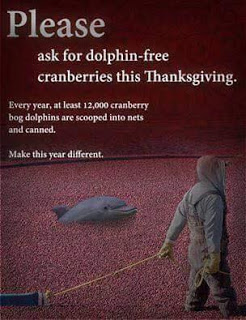 I can only hope that I’m not too late and that you chose dolphin free cranberries when you went to the store to lay  in supplies for Thanksgiving. If not, consider the plight of the cranberry bog dolphins when you buy the seasonal favorite for Christmas (used to be “Holiday” under Barack) dinner.