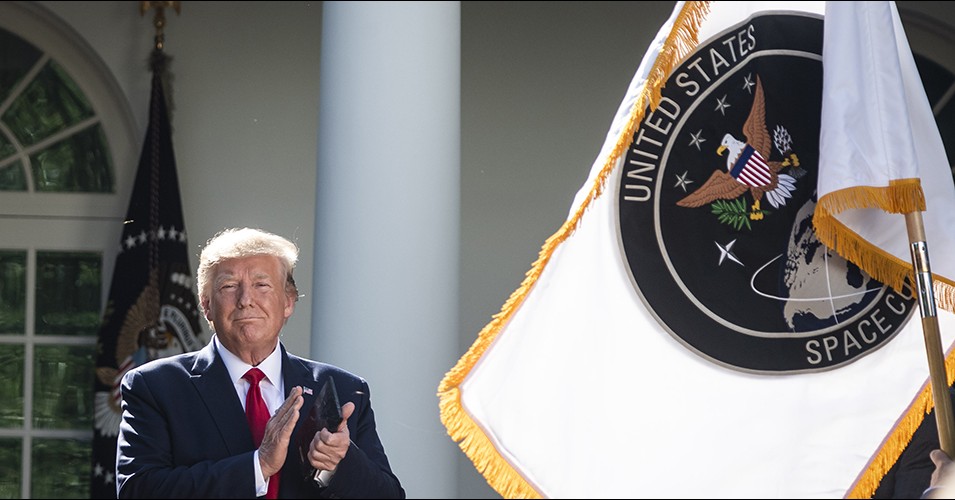 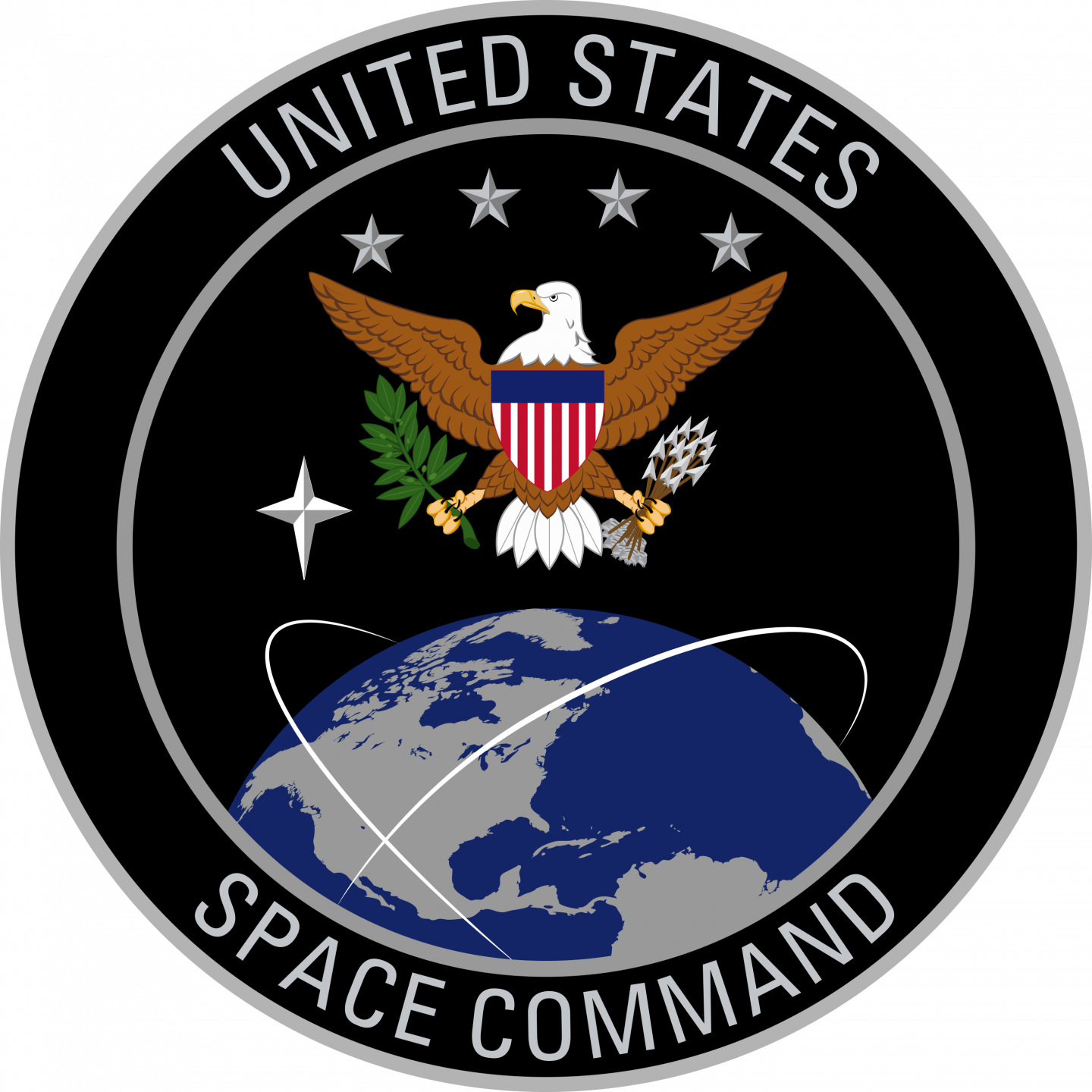 Is US Space Command’s Relocation Racist?

Officials in Colorado Springs are slamming the decision.

Any decision Biden may make, and whether he lives long enough to make it and see it finalized is questionable. But it will all be political. There may be more black workers available to work on the base in Alabama than there are in Colorado…

President Donald Trump’s salvaging of the US space program from the dim, painful, eight long years of Obamanation when NASA’s primary job was insuring that Muslims felt good about themselves, may be one of his most significant achievements.

It would make sense that the donkeys would want to destroy it.

There are people, and I’m not going to out LSP, who feel that the US Space Command Headquarters should be in space.

Eliminating White Males from the US Military Completely

(link) It’s an idea that’s being kicked around. Eliminating one race from federal military service may be the only way to be sure that there are no racists remaining.

Last week this blog reported that B-52H Stratofortress ‘Ghost Rider’ had been pulled out of the bone yard in Arizona and was destined to fly again, based at Minot AFB. 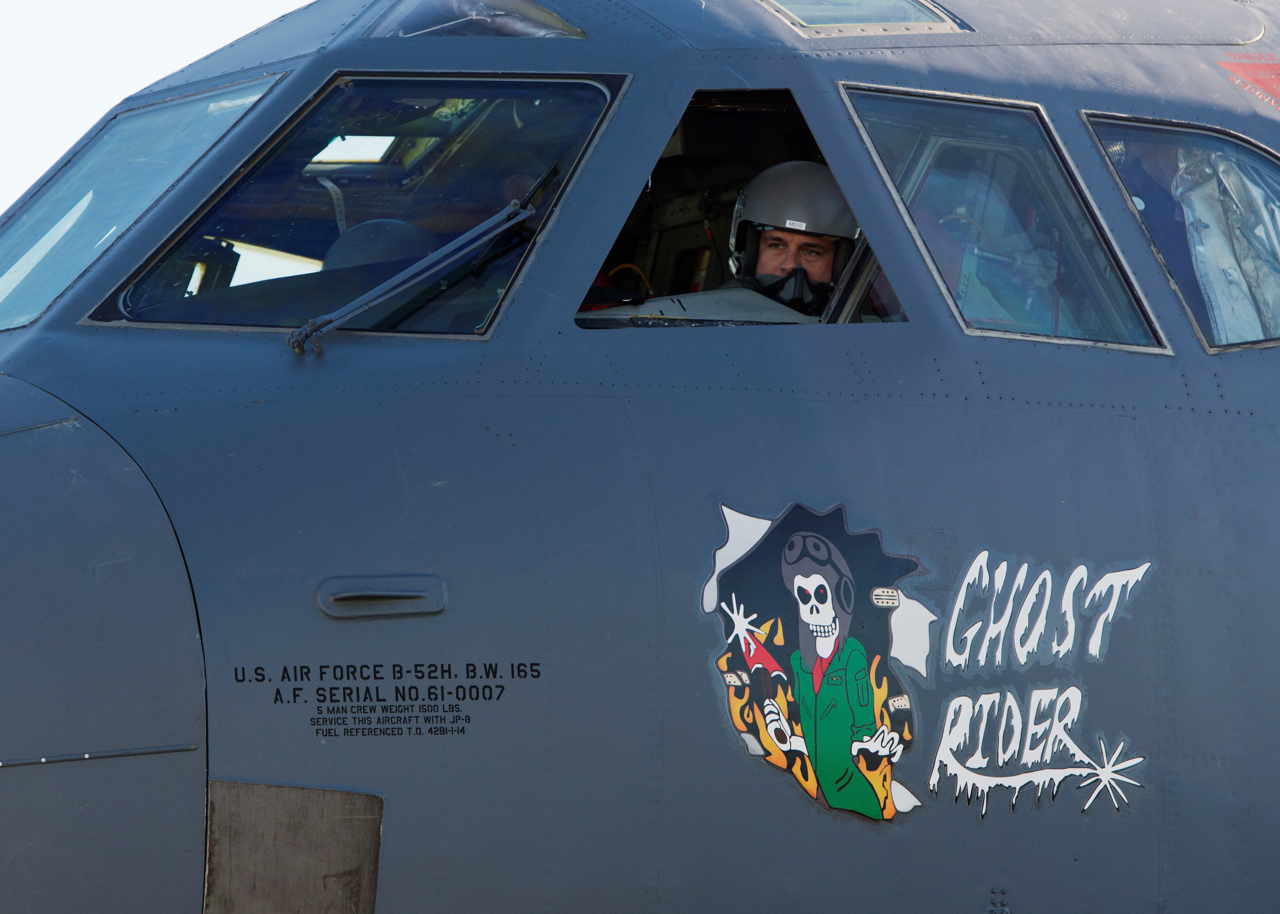 Latest news is that it’s flying (photo above).

(banned from Twitter) More at the link. Deniers will be canceled. 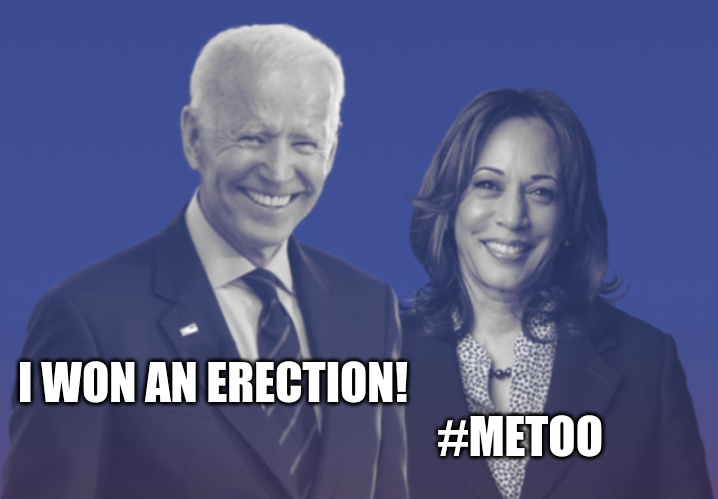 Why didn’t the donkeys send 25,000 social workers to the Green Zone in DC to man the ramparts? (asking for a friend)

A New Political Party in the USA?

(The Patriot Party) Donald Trump has ‘discussed forming a new party called the Patriot Party’ after telling MAGA supporters the ‘movement we started is just beginning’ – as Mitch McConnell tells aides he ‘never wants to speak to the president again’.

The way things stand now, people who are not wholly owned by oligarchs can never win election in the US. So what is there to lose? I received a telephone cal from an RNC fundraiser. He kept reading from his script until I told him to shut up for at least the sixth time. He stopped and said, “what?” I interrupted him, poor baby. I said that I only have one thing to say, “Eat shit and die.” Then I hung up. I wonder if I am the only one?

Would a new political party take off or would the government send armed troops to the homes of party members, impound their property and cart them off to work camps (arbeit macht frei)? I can’t answer that question, but it would be more likely than not based on promises from prominent donkeys.

Drug King’s Hippos have taken over the Colombian Marsh

Dangerous to humans, these hippos have bred from the original two pairs to some 80 or more, taking over large areas of marshland.

One scientist, however, thinks that the hippos would make a lovely barbecue. When one of the Hacienda’s hippos was accidentally electrocuted during an experiment with electric fencing, the carcass became dinner. “What did the local people do? They took him, they chopped him up, they barbecued him and they ate him!” biologist Patricio von Hildebrand told the BBC. Apparently, it tasted like pork.

Frustration in the Heartland? 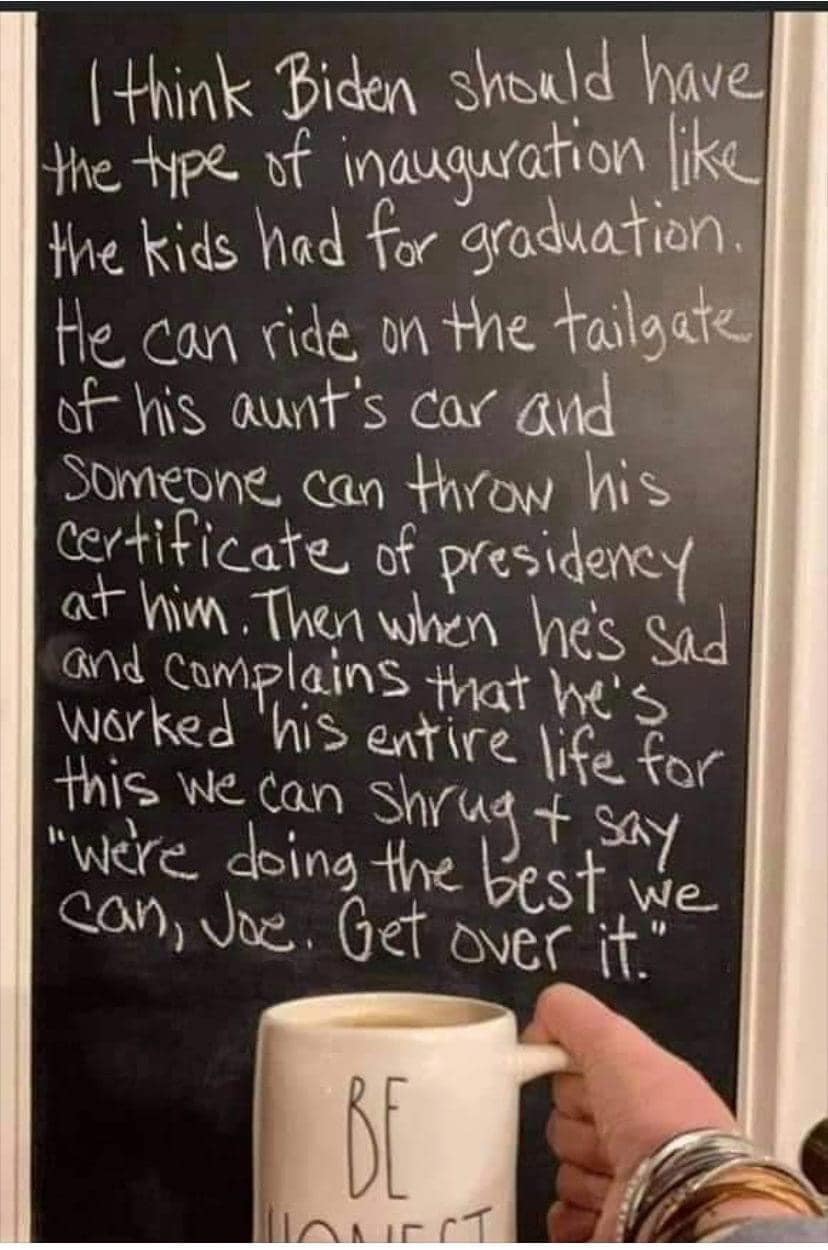 From the Deck of The Big Stick