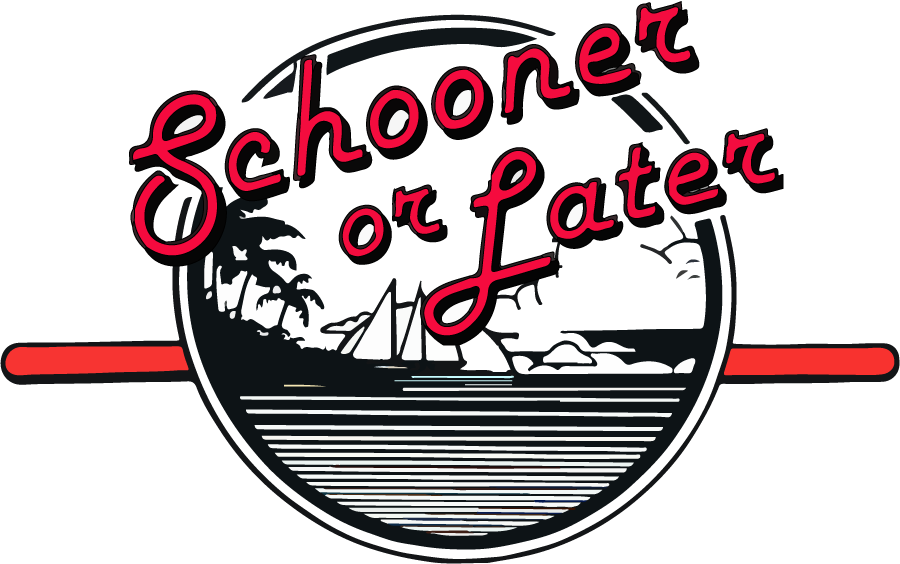 I spent the best part of the day at the beach on Saturday.
Started at Schooner or Later in Long Beach, at the marina. Which requires that you arrive early if you don’t want to wait in line for an hour or so. 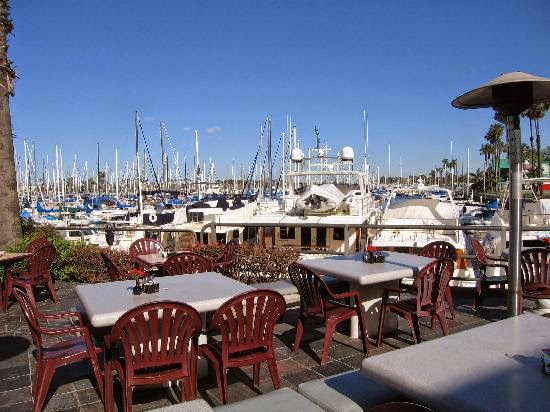 Their signature breakfast is called “The Mess”. Sometimes I can eat half-a-mess. This morning I opted for an omelet. Yes, it’s a heavier than ideal meal, but it’s good and the view of the marina is very nice. There are some nice angles to living in Southern California if you can get around the crowds and the taxes.
From there, I rolled down Pacific Coast Highway to Huntington Beach where the Van’s Surf Competition was underway. The view of the women who are there to strut their stuff is better than the surfing. I stayed there until about noon. The crowds started to grow and I began to burn. 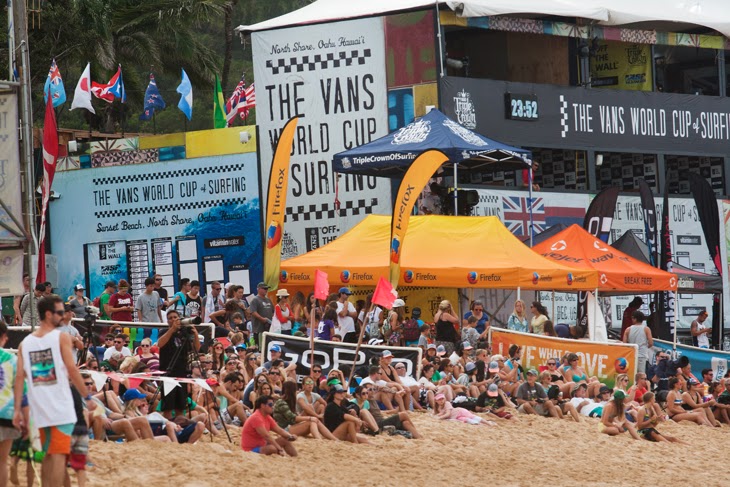 MOVIE REVIEW: A Most Wanted Man. The mercury kept climbing in the tube and I thought that it was time to get out of the heat and into a movie theater. Phillip Seymour Hoffman’s last film, based on a John le Carre novel had opened and since I read the book (of the same title), I thought that it would be worth going to.
If you’ve worked the rackets (intelligence business), you’ll get the plot and how it all ends. The acting was first rate. Willam De Foe was predictably good as was the late Phillip Seymour Hoffman.
If you like a British style spy movie, you’ll like this. If not, pass on the film. I give it a 7.5 out of 10.