A friend of mine from outside of the US remarked on the current political class in the USA. My comment was as follows: 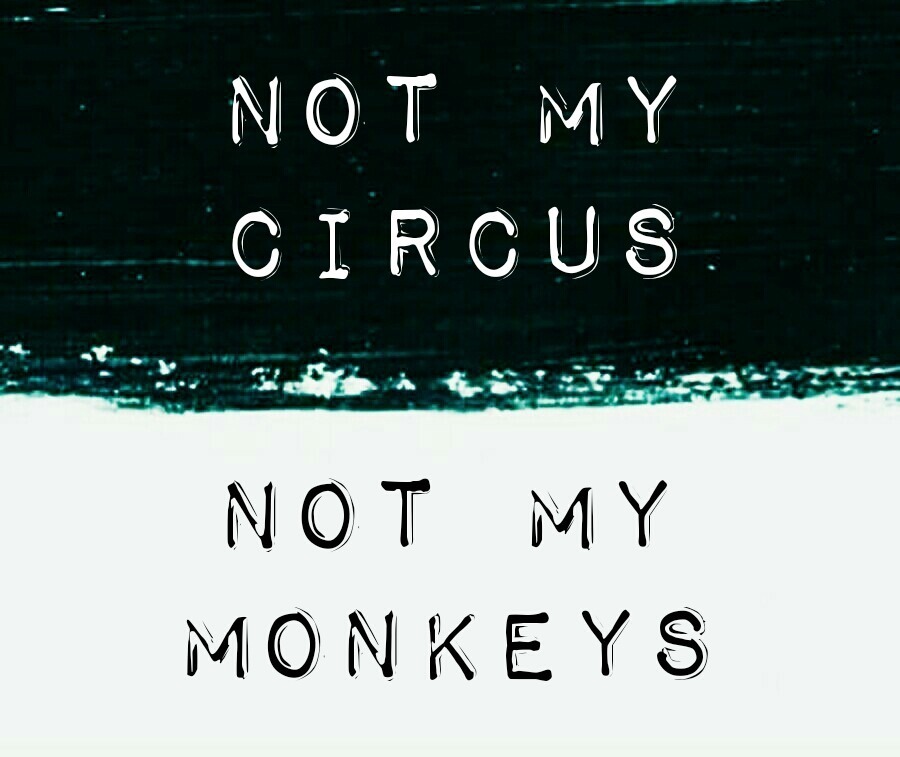 Winning a rigged election doesn’t mean that I have to listen. Biden got 10x as many views falling down the stairs as he did speaking to Congress – not that there were many Congressional types present.

Harry Truman is quoted as saying, “My choices in life were either to be a piano player in a whorehouse or a politician. And, to tell you the truth, there’s hardly any difference.” 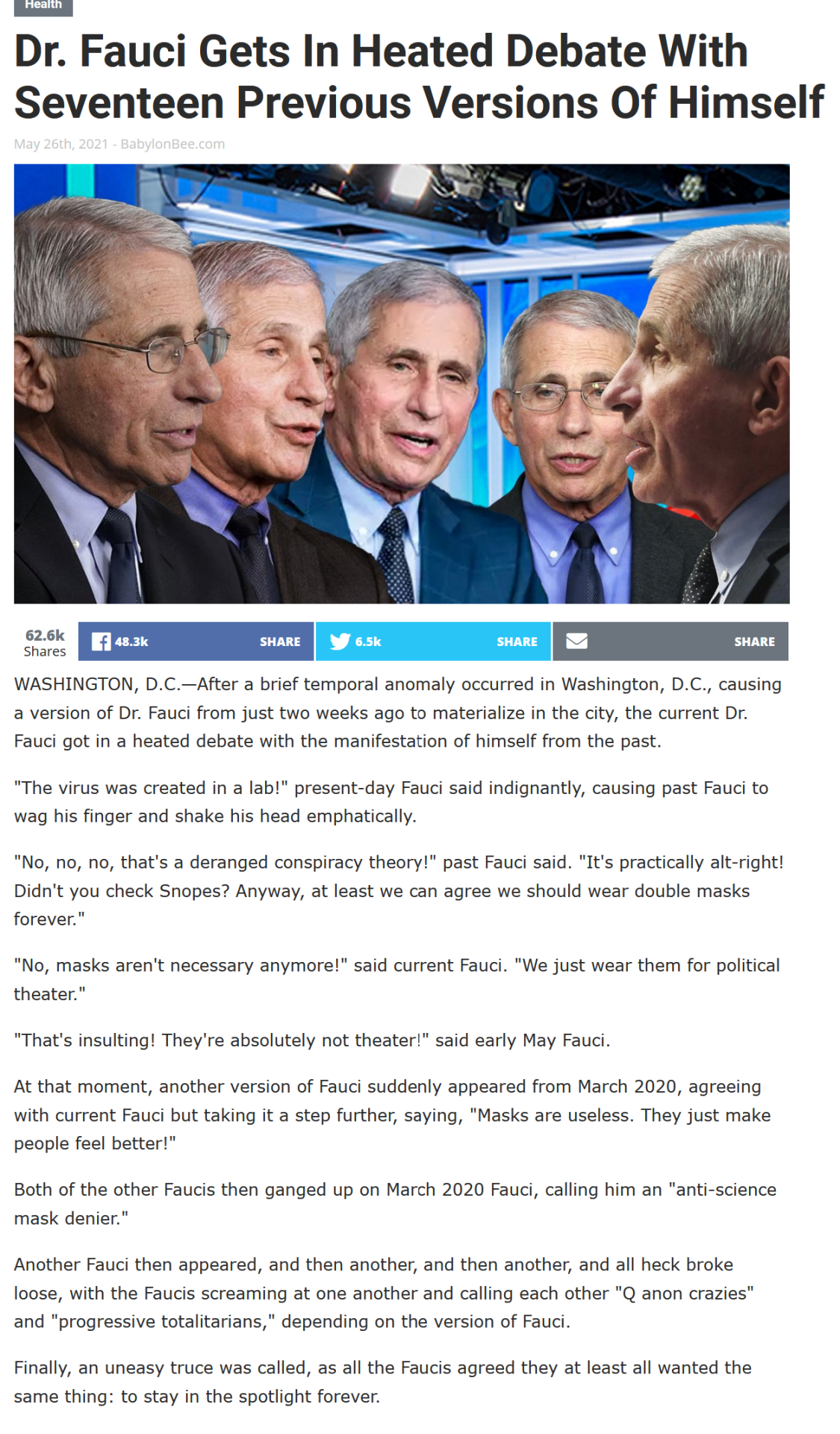 The references disappeared March 22, 2021. In testimony before a U.S. Senate hearing in May 2021, Fauci categorically denied having ever worked with the lab on gain-of-function research, either through the NIH or NIAID. “I will repeat again, the NIH and NIAID categorically has not funded gain-of-function research to be conducted in the Wuhan Institute of Virology,“ Fauci told U.S. Sen. Rand Paul.

March 21, 2021, the lab listed six partners, including the NIH. All were scrubbed except for EcoHealth Alliance, which has worked with gain-of-function research. In 2015 Nature did an article detailing the research, the controversy surrounding it, and the fact that the NIH was allowing such research to continue even though the U.S. government had put a moratorium on its funding. 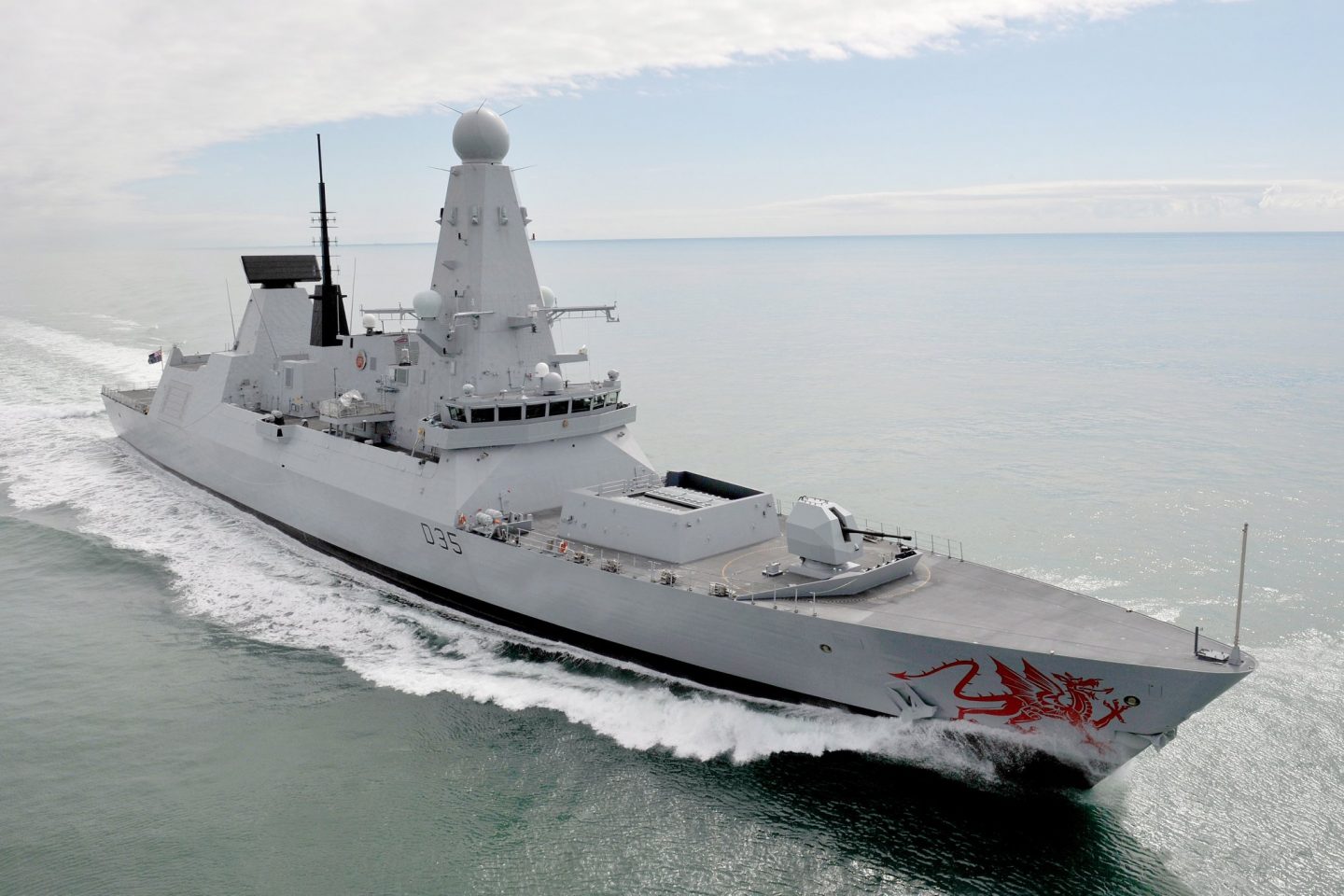 Keep in mind that the USSR doesn’t exist anymore… when it did exist: 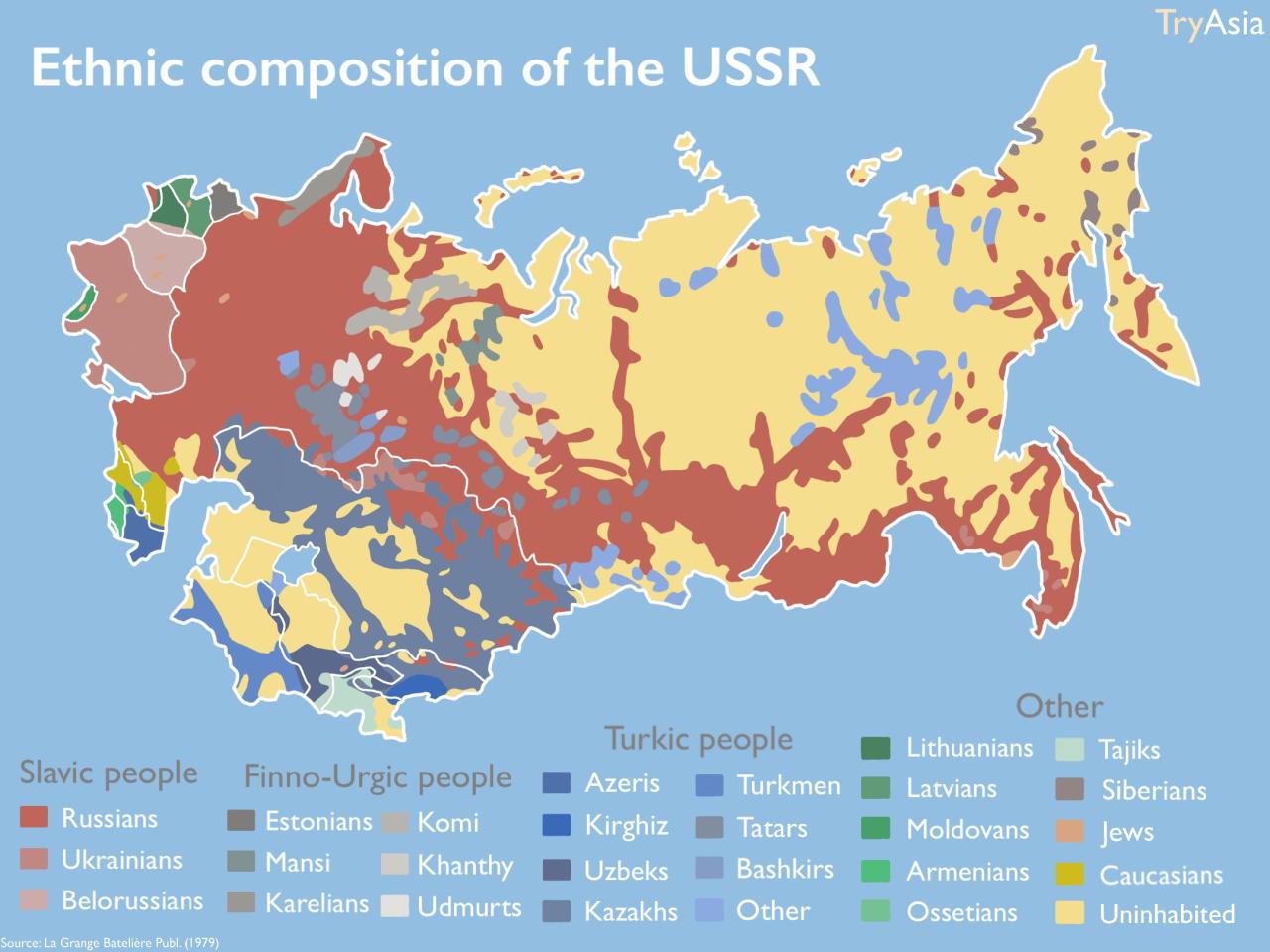 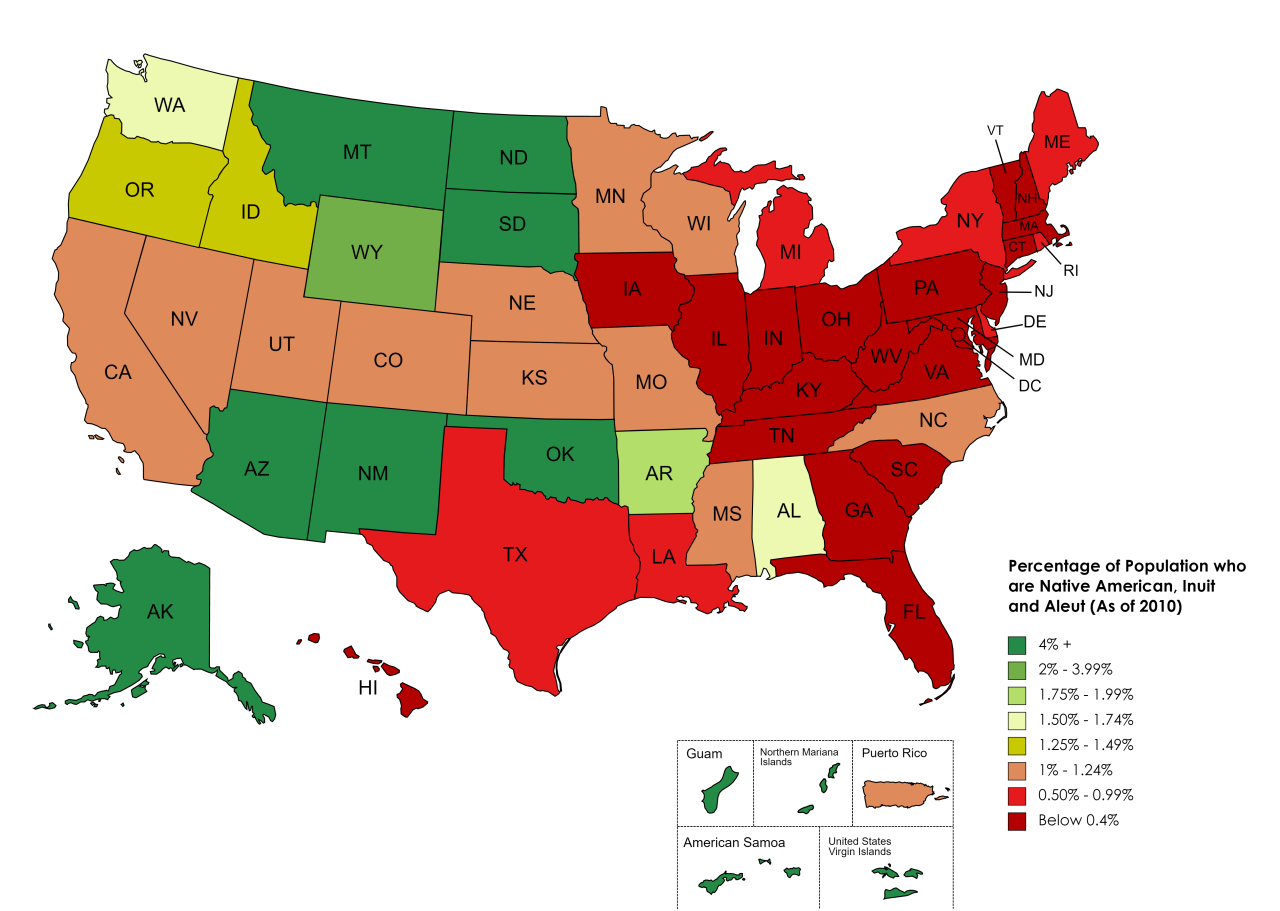