The first three North Korean aircraft destroyed by U.S. forces were shot down by F-82 (“Twin Mustangs”), the first being a North-Korean Yak-11 downed over Gimpo Airfield by the USAF 68th Fighter Squadron. The F-82 was rushed into production when two other projects failed. You can Wikipedia the matter and come up with the answer to the question but the F-82 won out over this aircraft – an all-weather jet aircraft. Do you know what it is without doing the research? Obviously it was built by Curtiss because their name is on the fuselage. 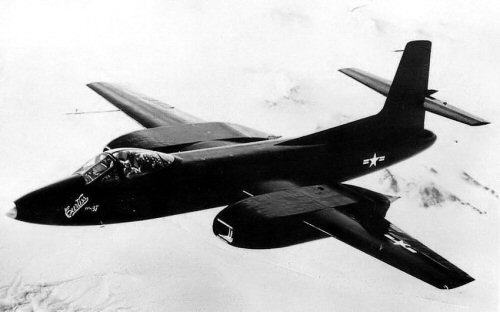 Lawmakers in Washington have introduced a bill to change the way the federal government refers to the leader of China, prohibiting the use of the term “president”.

The Name the Enemy Act would require that official US government documents instead refer to the head of state according to his or her role as head of the Chinese Communist Party (CCP).

The Chinese leader, currently Xi Jinping, holds three official titles, none of which is “president”: head of state (guojia zhuxi, literally “state chairman”); chairman of the central military commission; and general secretary of the CCP.

Yet the English-speaking world, including US President Donald Trump, has generally opted for “president”, which critics say offers unwarranted legitimacy to an unelected leader. 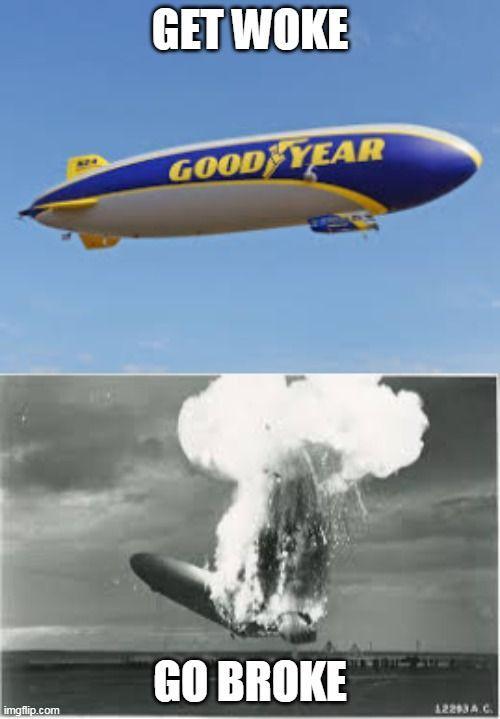 Cause and effect – on display – in the woke American corporations that play politics instead of just making a product that people want to buy. 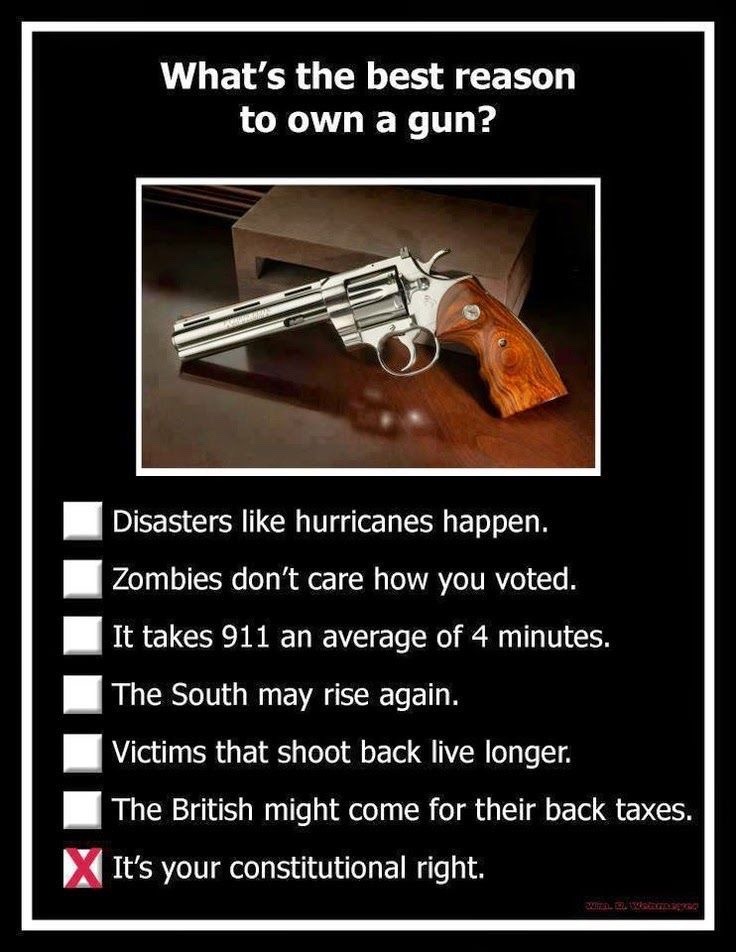 I Beg Your Pardon!

President Trump pardoned Susan B. Anthony is meaningless but watching the left get mad about it is entertaining. Obama wasn’t woke enough to do it, and now the cancel culture is canceling Susan B. Anthony. I wonder if progressive women will be giving up the right to vote over the outrage? 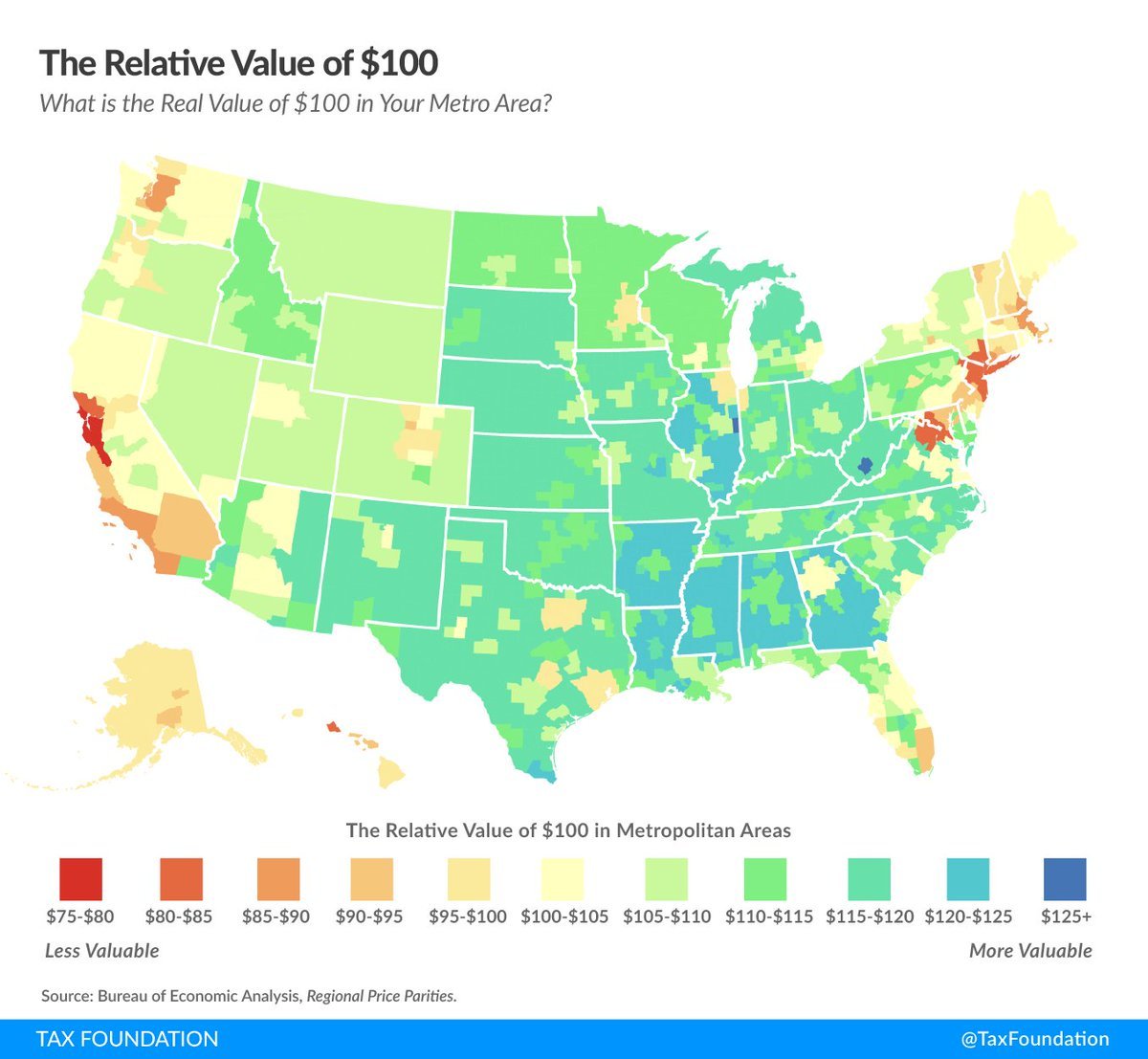 What is the real value of $100 where you live? The San Francisco Bay Area is the most expensive metro area in the US. Residents there have (in terms of purchasing power) about a 25 percent lower standard of living than their nominal incomes alone may suggest. 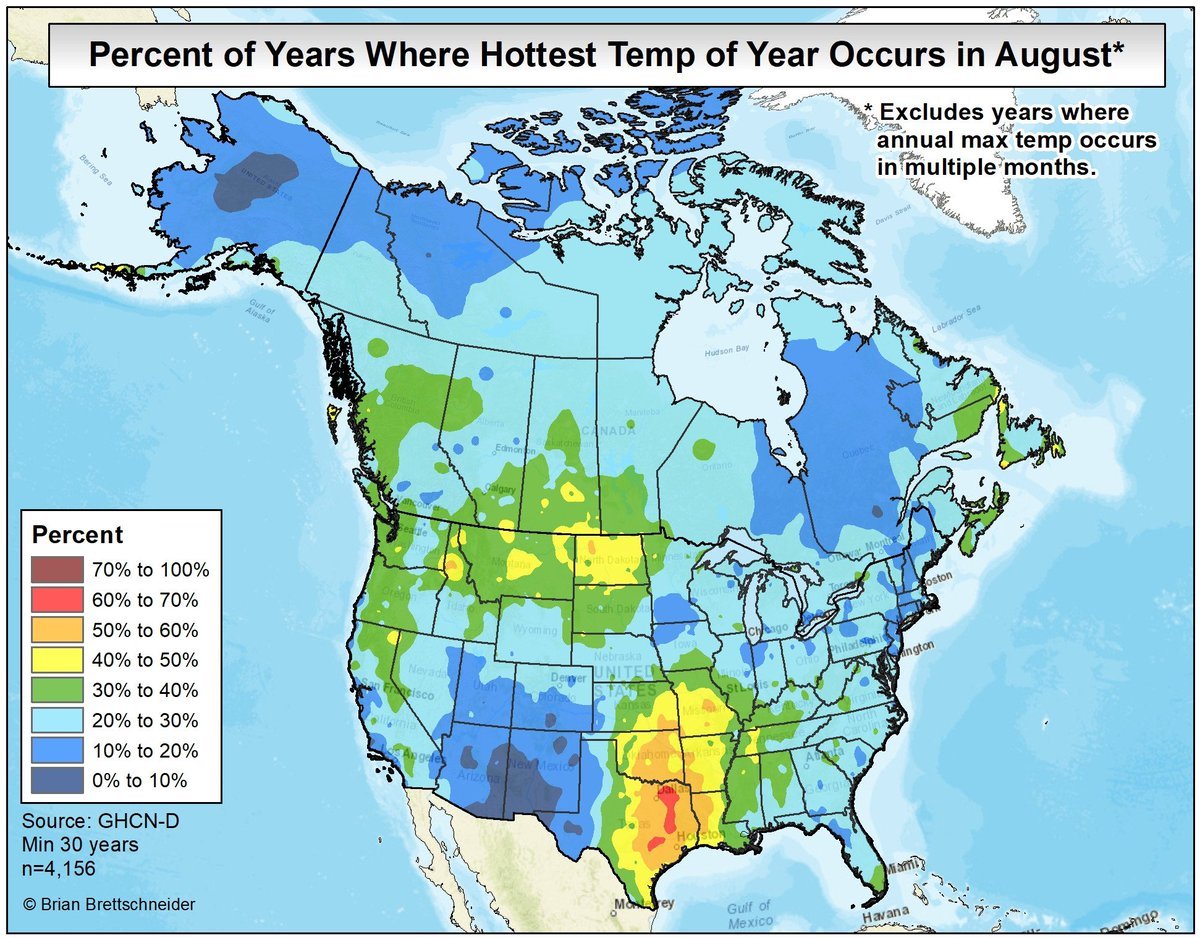 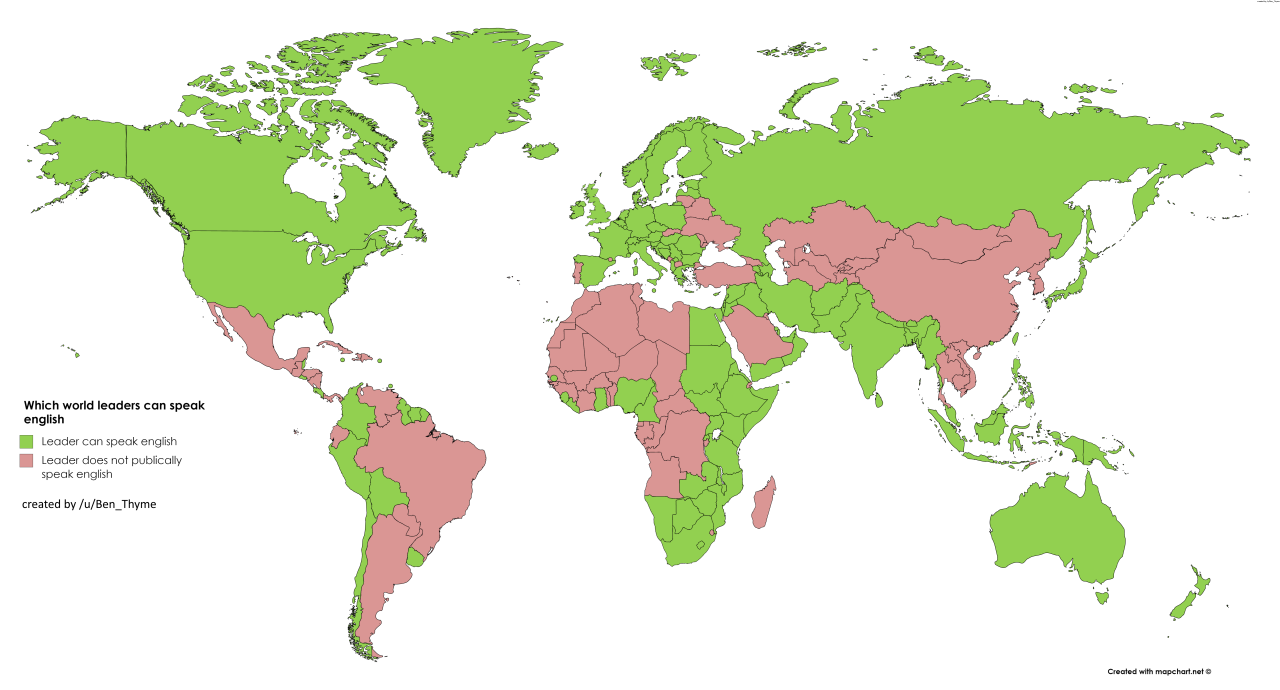 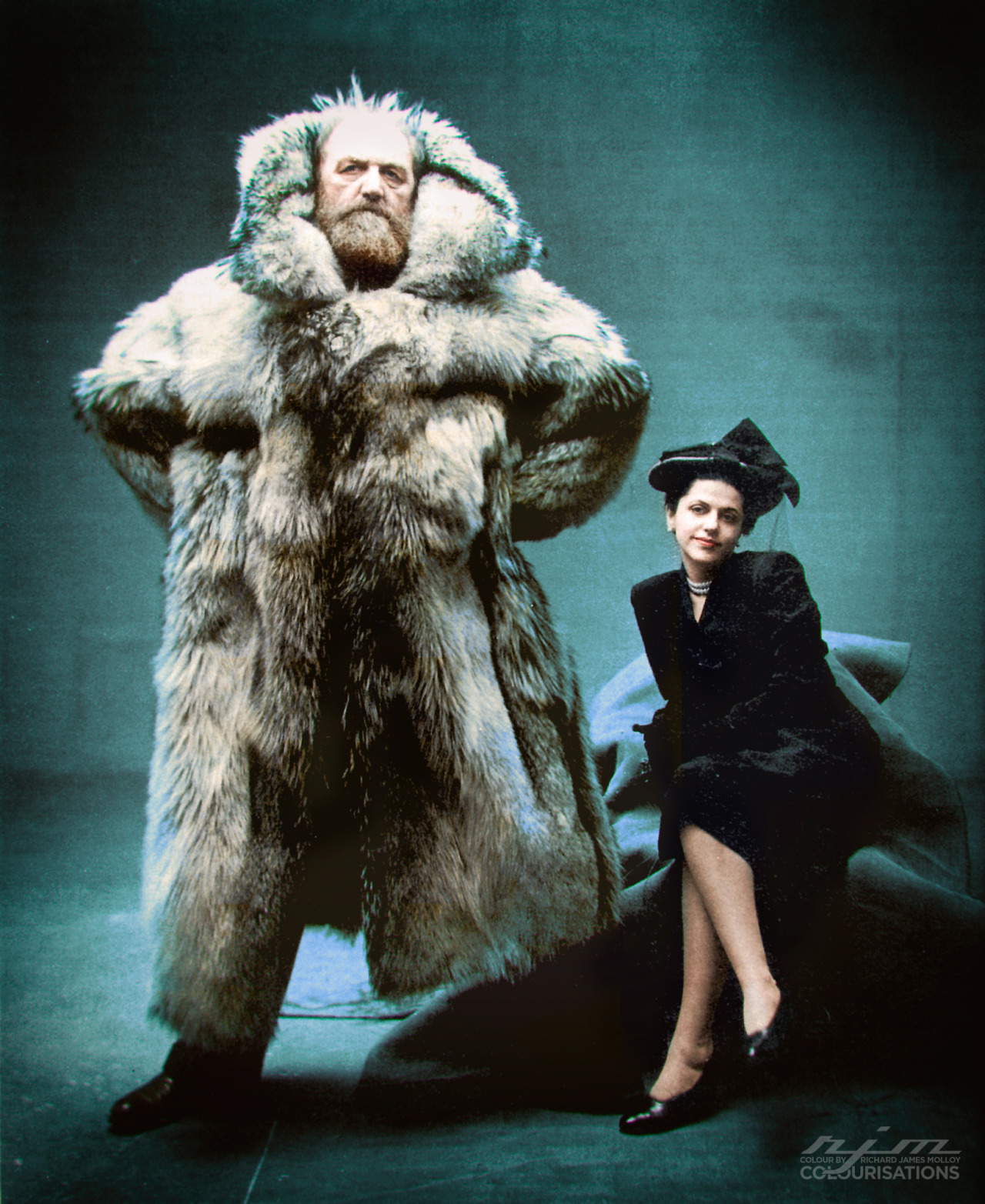 Lorenz Peter Elfred Freuchen (February 20, 1886 – September 2, 1957) was a Danish explorer,  notable for his role in Arctic exploration, namely the Thule Expeditions. It took a lot of pelts to make a coat for him.