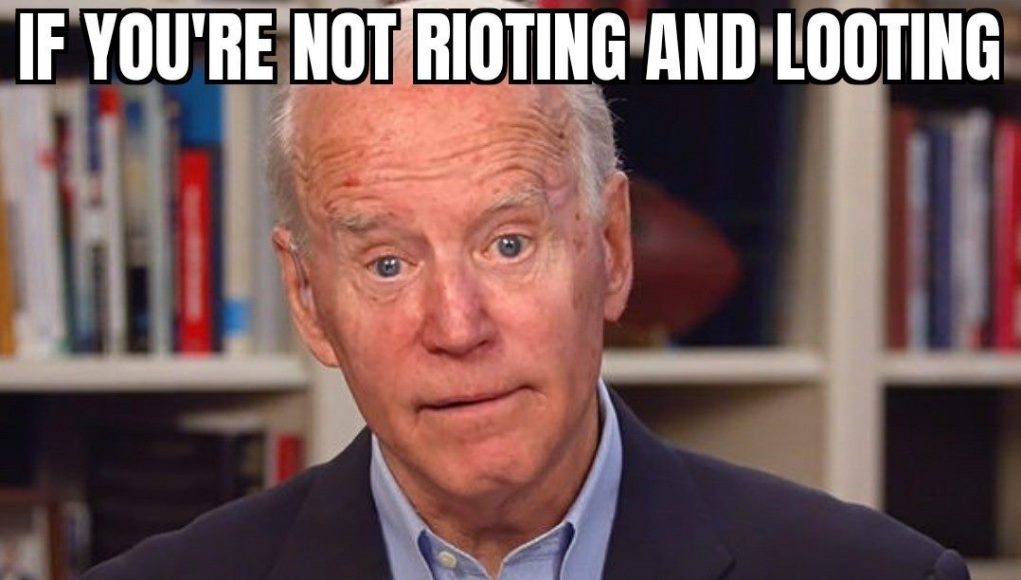 “Those who proclaim themselves to be socialists are usually depressed, have no sense of humor and attend expensive colleges. Fate loves irony.” – Elon Musk

According to the BBC…

These are the rudest map names in the world. (No, they didn’t include Asia) So I immediately thought that they would have a place on this blog. 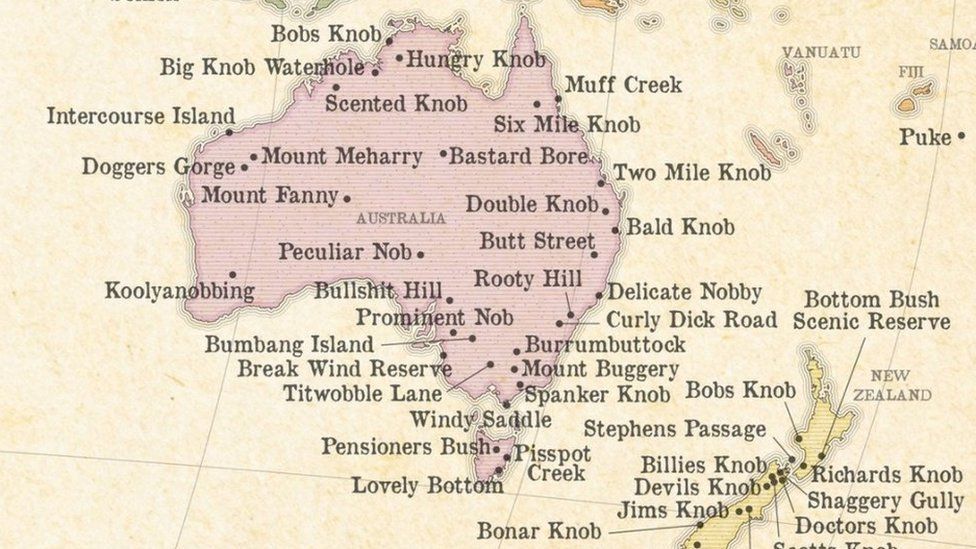 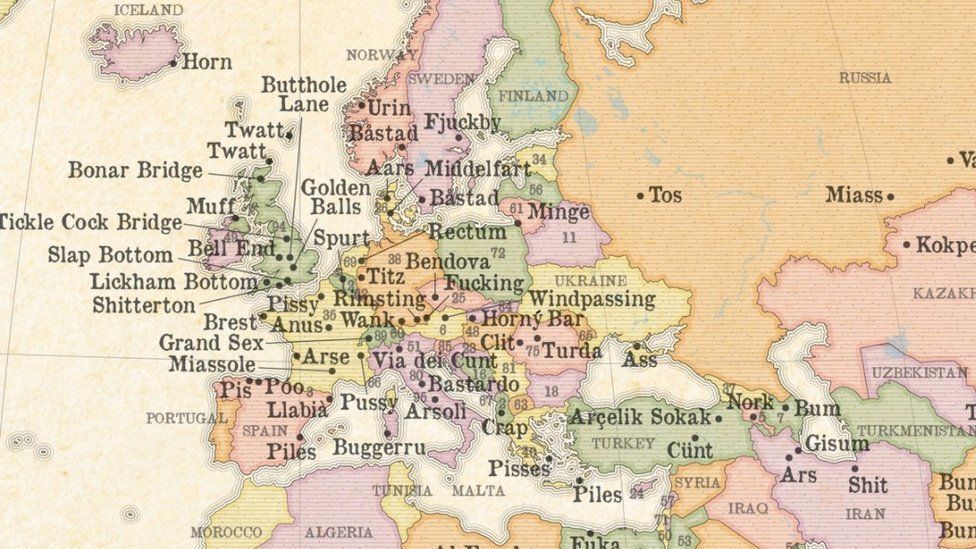 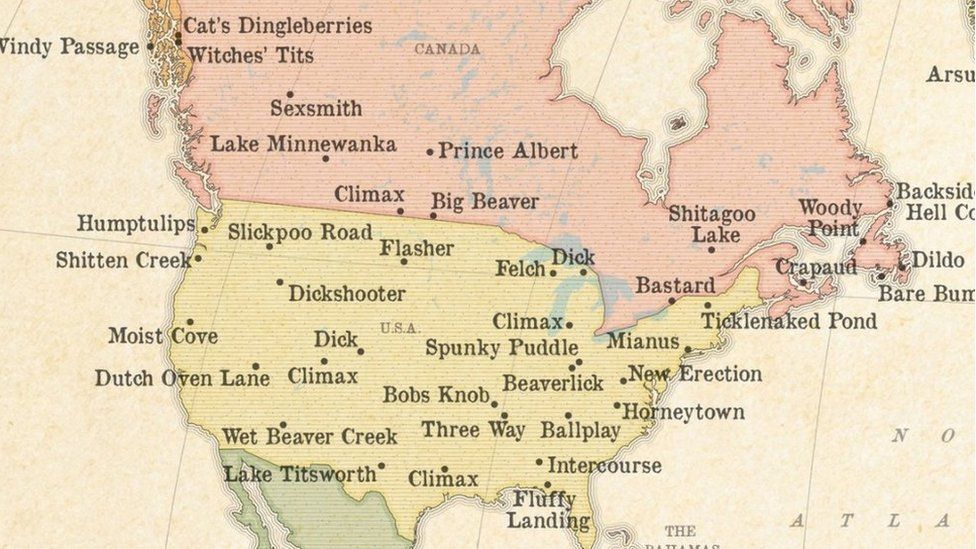 If you’re Tired of Eating MRE’s in the Tank

and you’re in Poland… 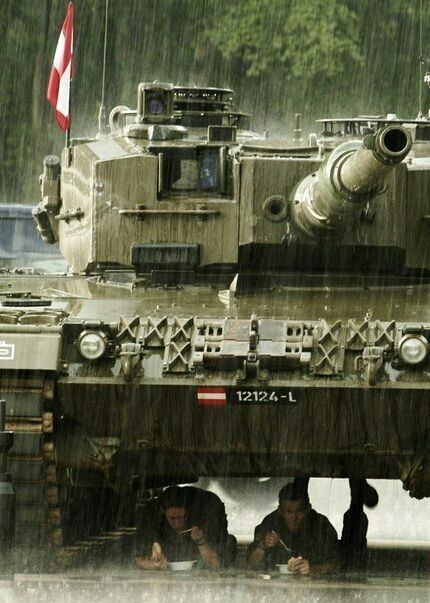 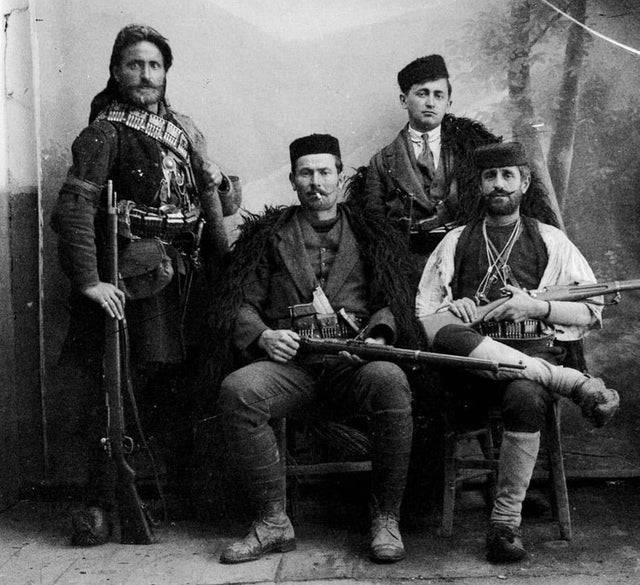 Albanians seem to have a love of knives and firearms baked into their DNA. I may have more in common with them than I’ve been willing to admit. 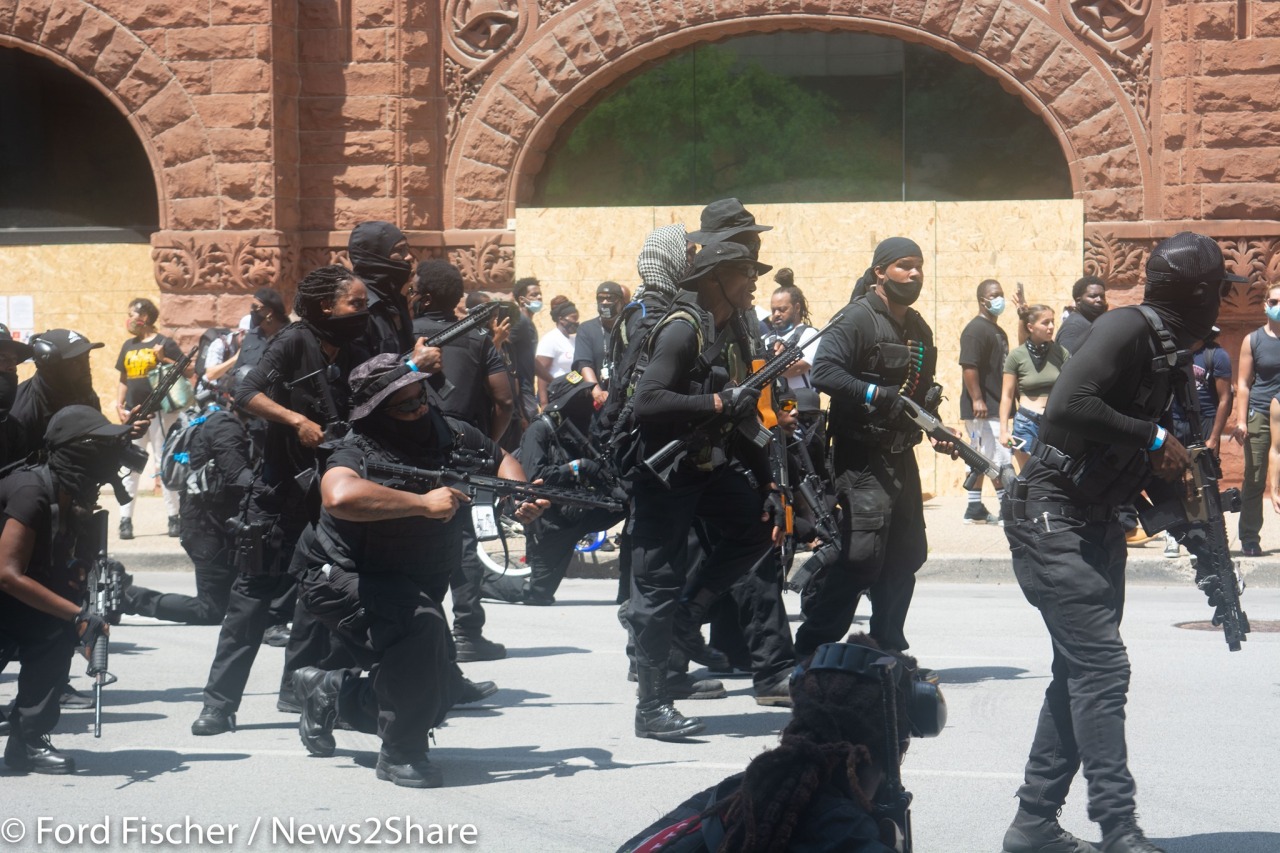 They are demonstrating a few things:

(1) They have no idea what they’re doing. (who gave the children gasoline and matches?)

(2) They’re drawing down on other negroes, for fun, I guess.

(3) They are more dangerous to themselves than they are to white people….maybe we need more of them?

Maybe the Albanian militia needs to meet the Negro militia?

It’s a little challenging to read. If you click on the picture, you can read it better. 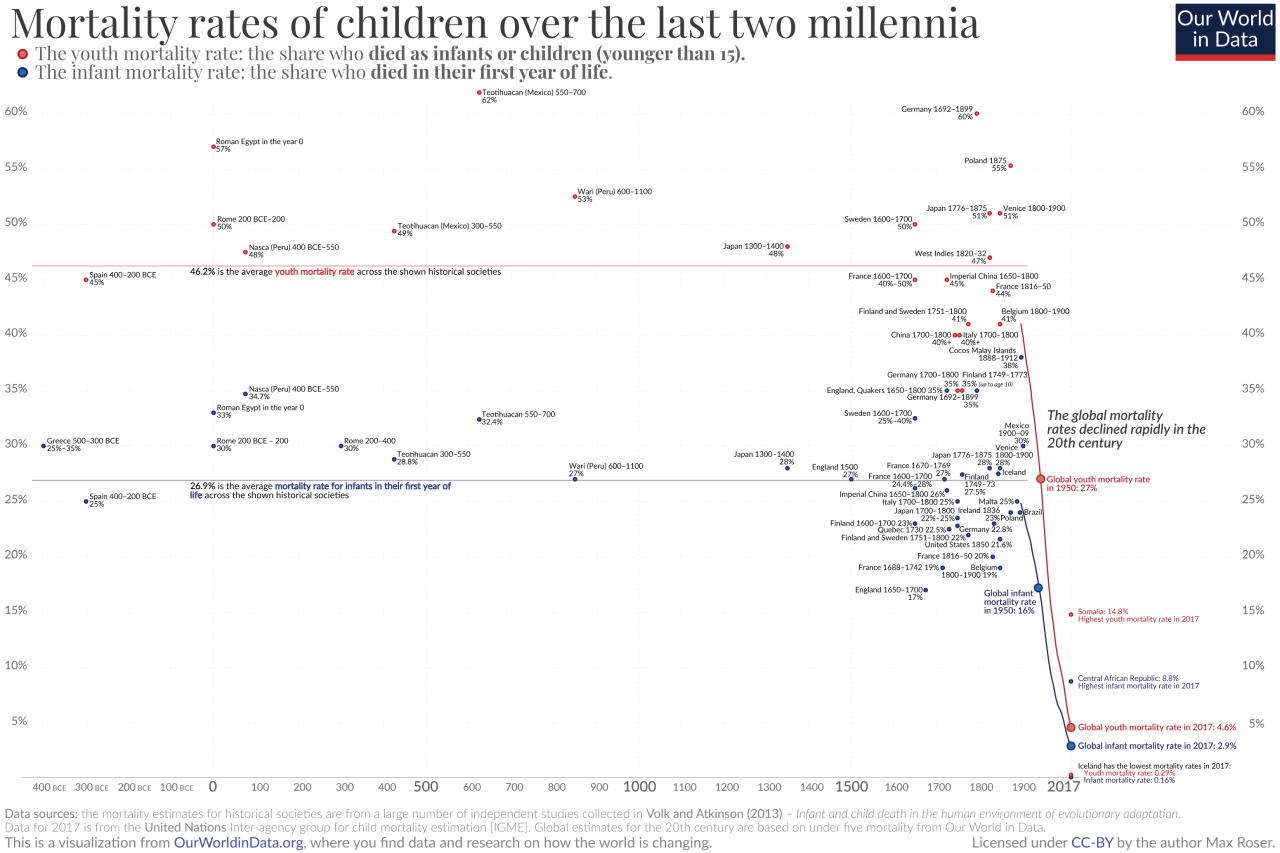 I wonder how the curve would look if you had one for abortions in the US, China and Europe? 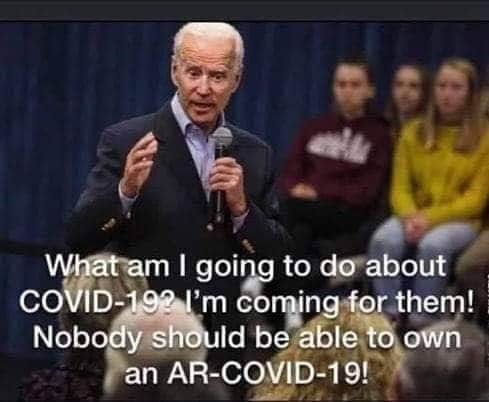 Worth a Try in the interest of Social Distance 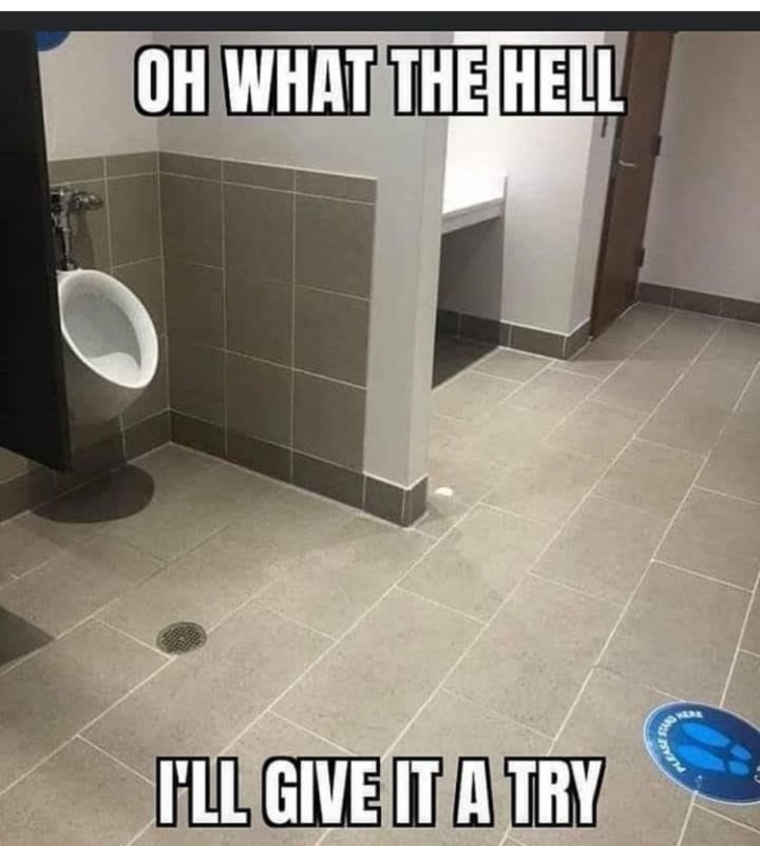 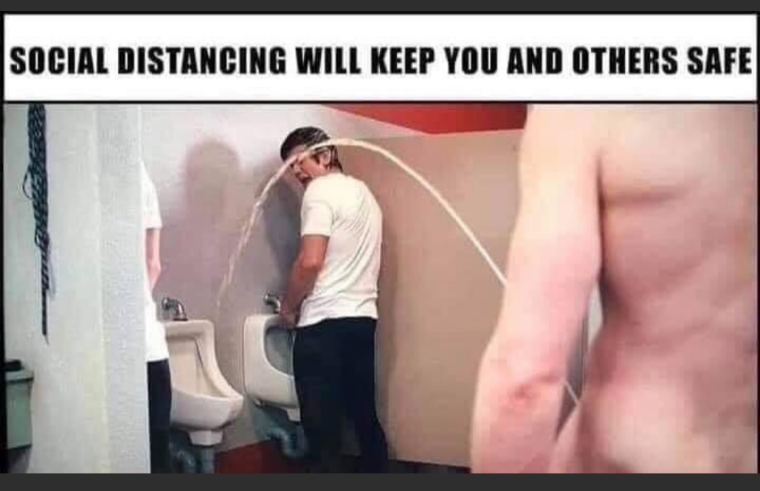 The latest entry in the war against the Chinese Plague. If you are a GOOD DONKEY, you’ll invest in one and wear it day and night. 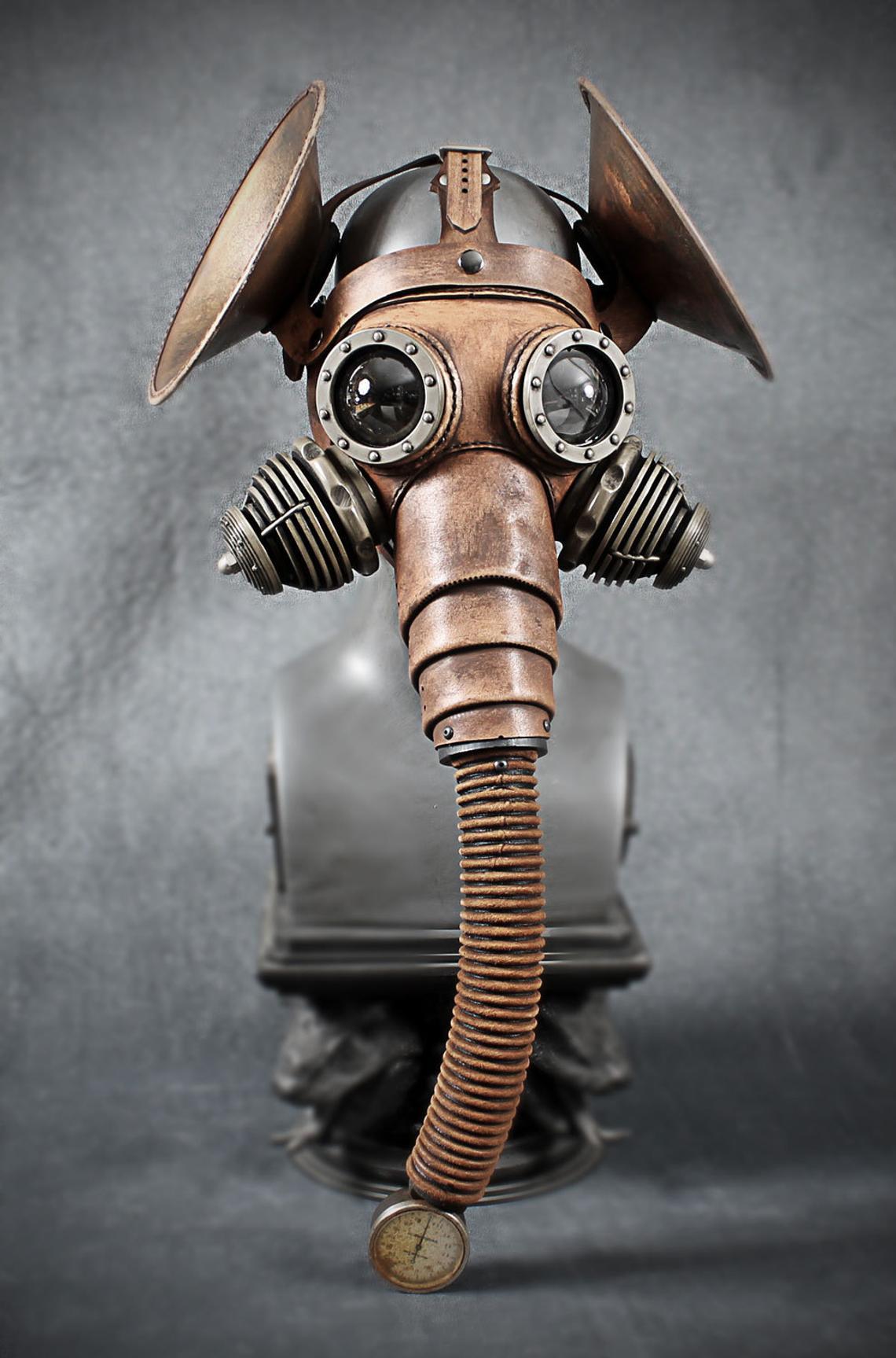 Finally, something proven to work. 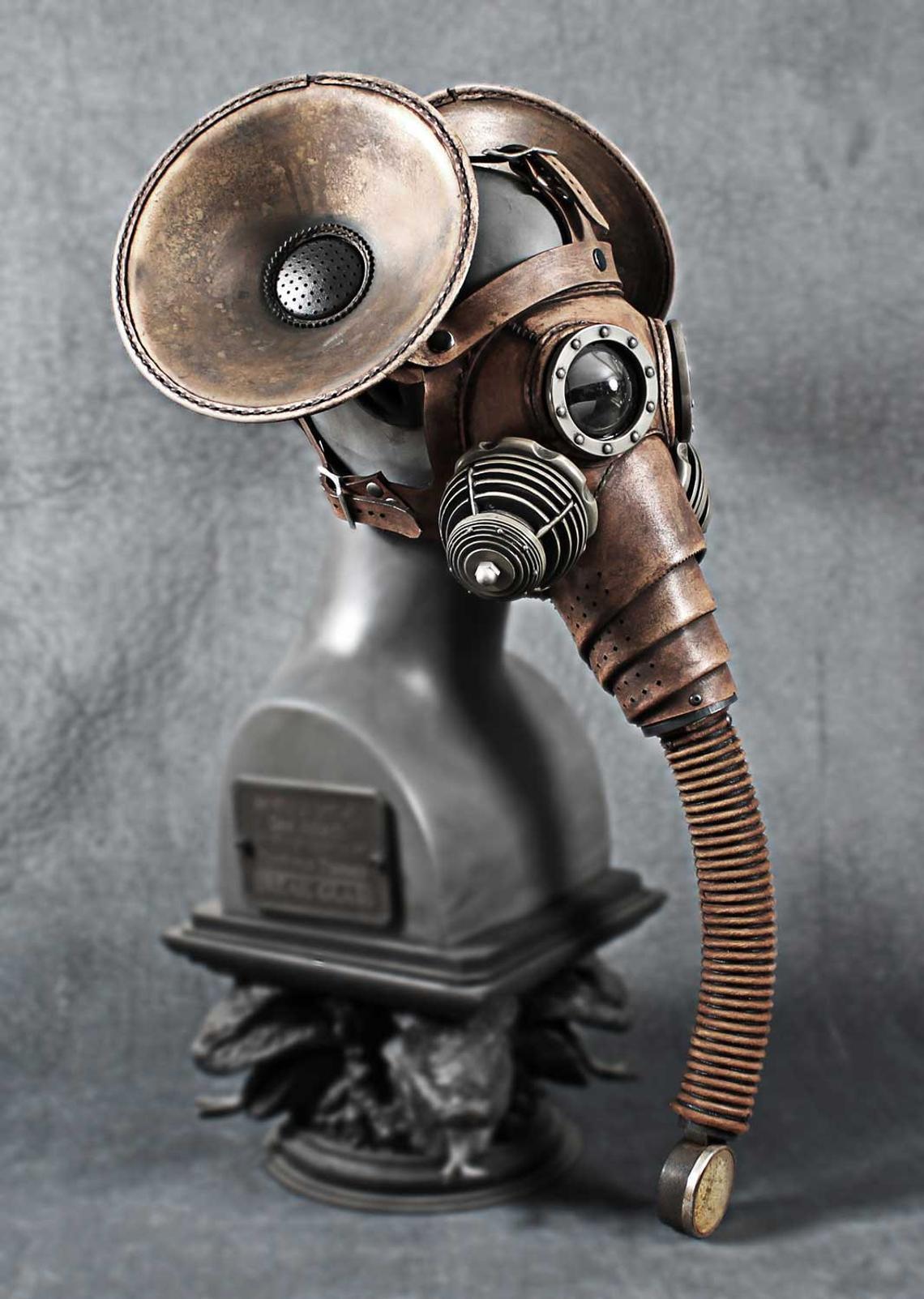 This past week I went to a friend’s home in Payson, AZ. There are a lot of ‘hanger homes’ near the airport and he has one. 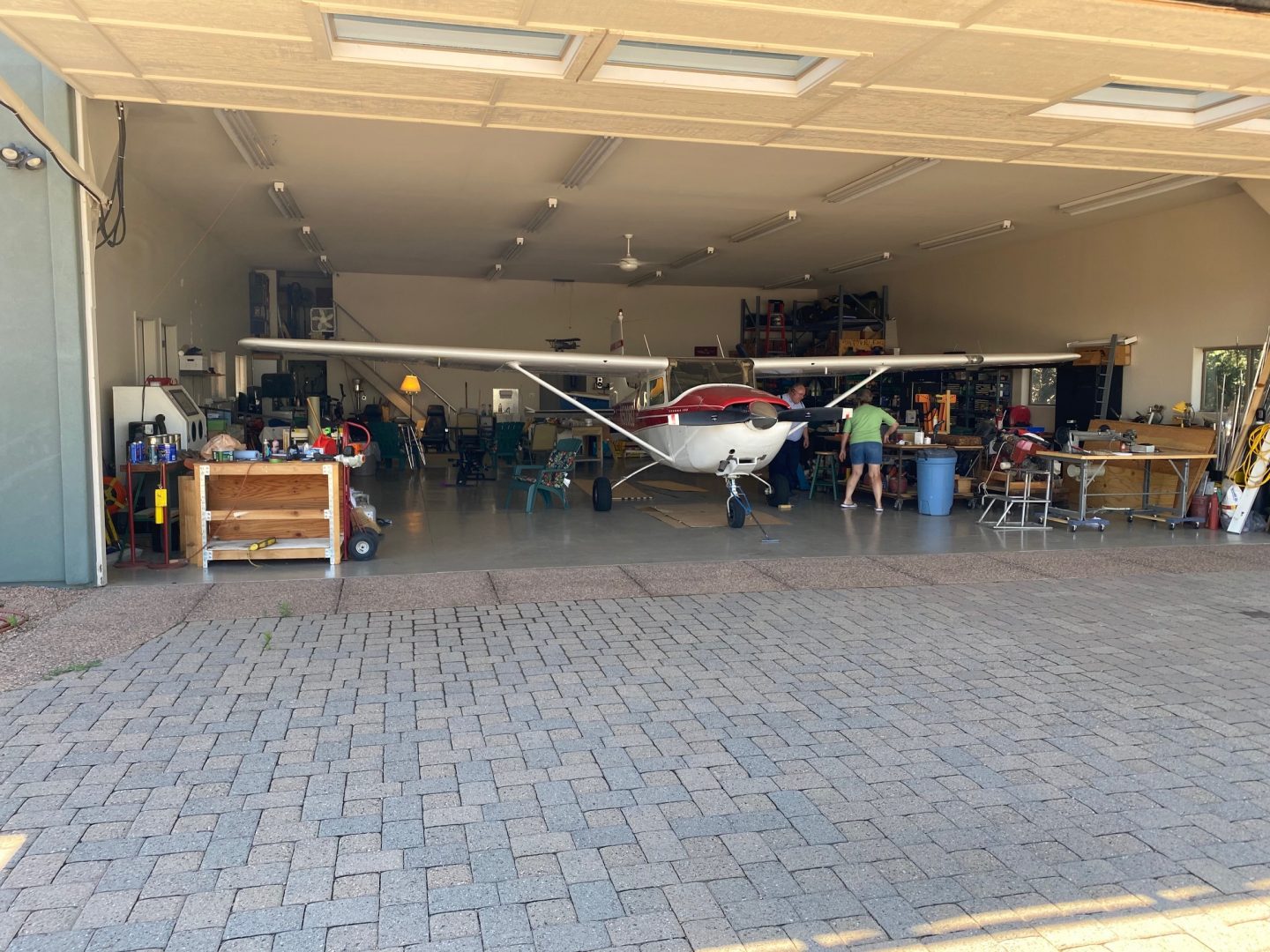 Here’s his hangar with his Cessna 182 in it. The living quarters are upstairs. The garage for cars and the hanger is downstairs. I think that it’s called a fly-in home. Too cool.