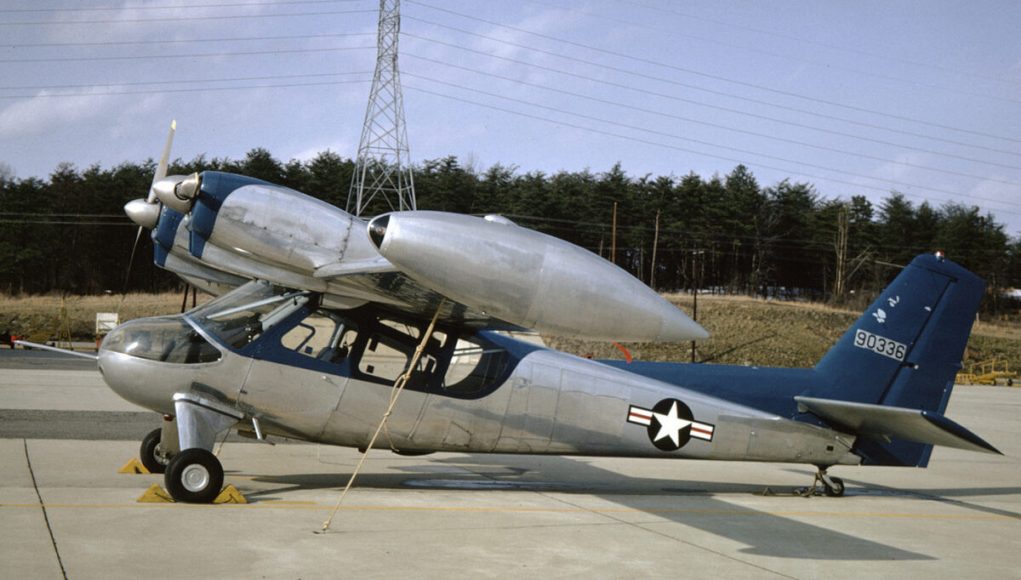 This is from Old NFO – Identify the tracked military vehicle 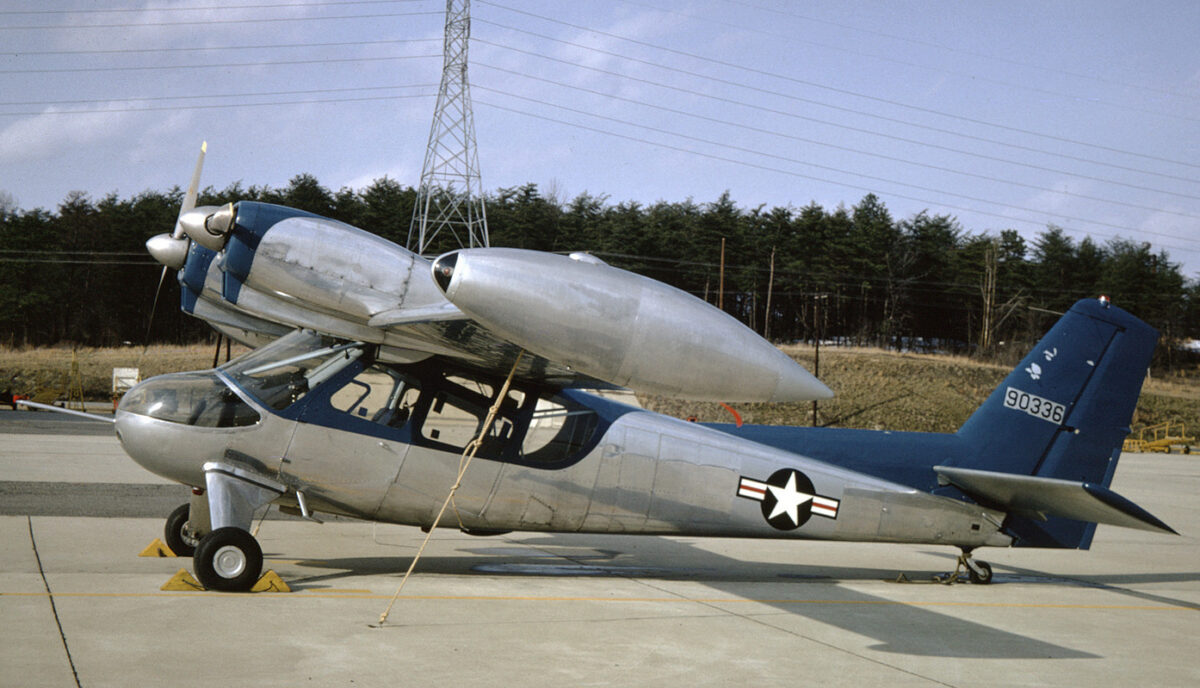 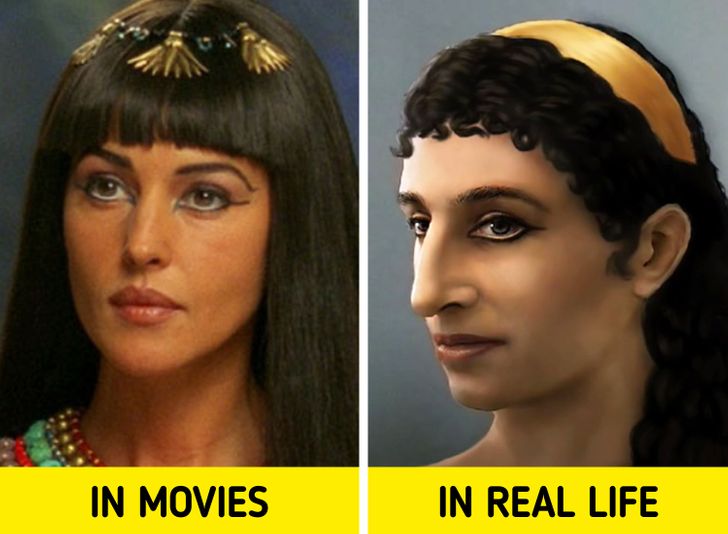 * Once you understand why the pizza is made round, packed in a square box, and eaten as a triangle…then you will understand women.

* The following is an excerpt from Reuters.  After setting record-high U.S. prices in the first half of 2022, drugmakers continued to launch medicines at high prices in the second half, a Reuters analysis has found, highlighting their power despite new legislation to lower costs for older prescription products.

* New York City Mayor Eric Adams is finally experiencing what people who live near the border have known for years. Adams says New York is at a breaking point due to the number of migrants who keep arriving in the city and needing services.

Now that is shocking news.  The donkeys broke NYC city long before now.  Maybe Mayor Addams (creepy/kooky) is just now realizing that any business that can leave the worker’s paradise is. And anyone who can make a life elsewhere is. You’re left with social parasites and an ever-diminishing tax base.

* Forgive the left? I’m not Biden, I don’t suffer from dementia and delusions. 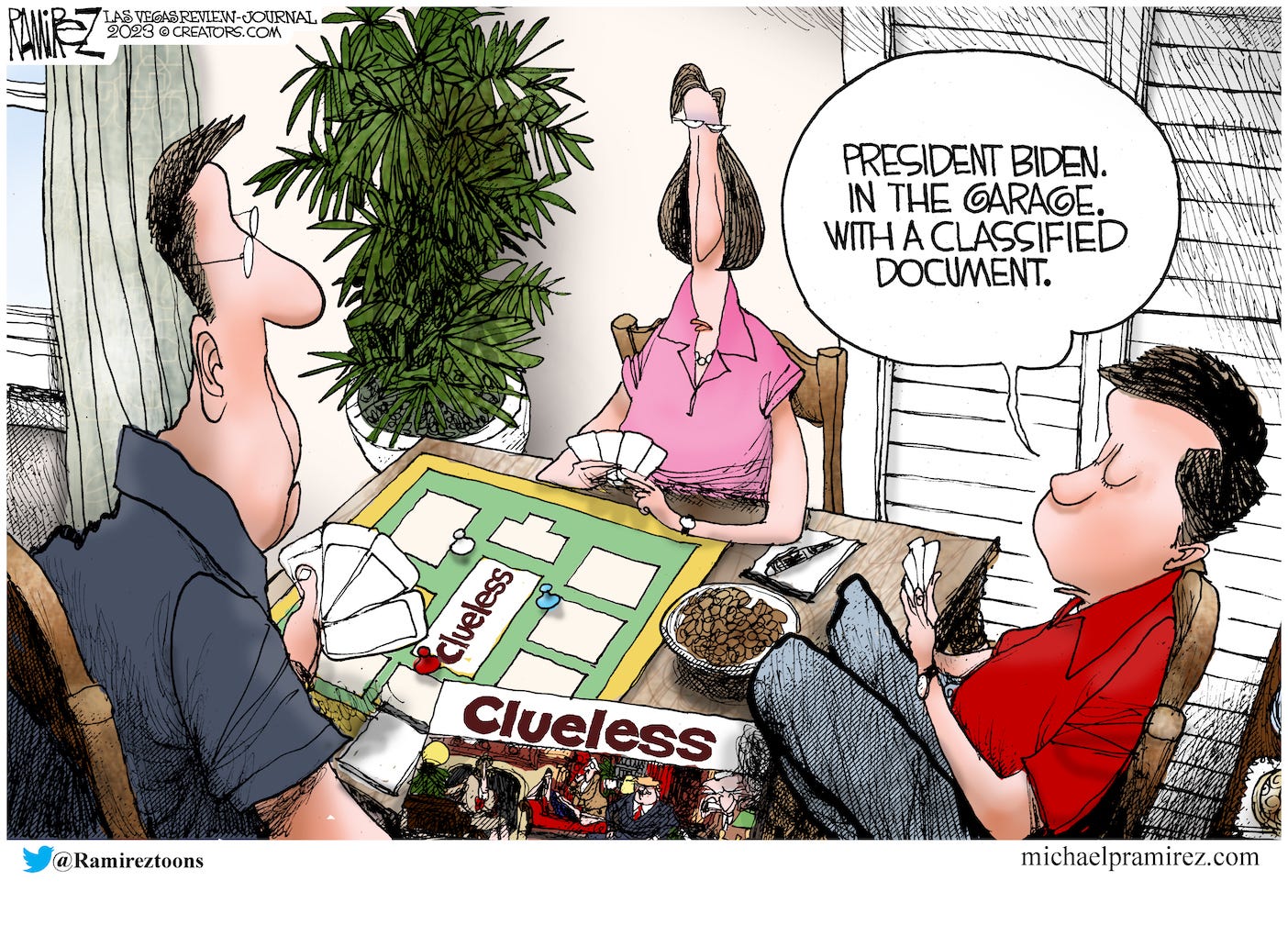