A Review of International Events 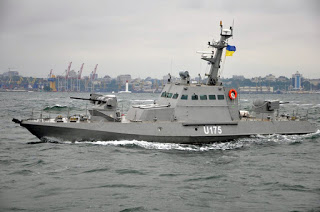