The Fate of American Generals and Admirals 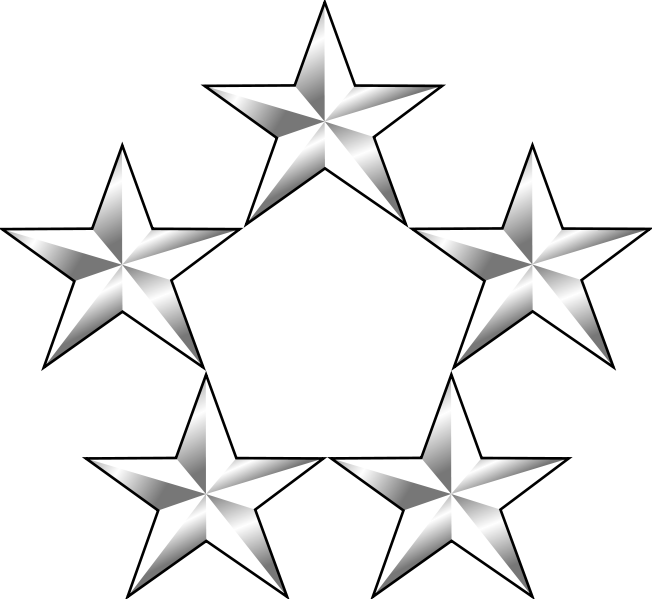 I don’t think that it’s ever happened quite this way before. If you are at flag rank in the US Military (general or admiral) and have not openly voiced support for the Obama Administration, you will not be promoted and if holding that rank, you’ll be encouraged to retire so that one who supports the president openly (an obsequiously) can take your place.
My experience in the military was very different and the wardrooms and officer’s clubs were hotbeds of debate on politics, football, women (there were no serving female officers in SpecWar or on warships or subs then and you were allowed to discuss women), and whiskey (currently something that you also don’t discuss in polite society in the US Military).
Some military officers liked Pakistan, some didn’t. Some military officers liked Israel, others did not. In the US Navy there is always discussion on the topics of fleet building, air wing deployments, the latest gizmo and it SpecWar there was a distinct white caste to the staffing. Some liked this or that president and their policies. Nobody thought much of Jimmy Carter.
Enter Barack and his flying circus.
A USN Captain (one grade down from Admiral) who is a friend of mine was not a supporter of the current president. He was heard to say in reference the commander-in-chief that the ‘sickle cell’ let him down once again. He uttered these words in the Hall’s of McP’s pub and while eating a burger with me at Hodads at Ocean Beach and I suggested that his days of advancement would be past because that’s not how it’s done in Chicago.
Captain: “Gawddamnit Lambo, this is not Chicago, it’s Coronado. The city names may sound similar but they’re not.”
me: (hands Captain Iron Pants a note)
Captain: “I’m going to get that star and then you’re going to eat it.” (He reads the note. It’s a quote from Ovid.)

All the wide sky
Was there to tempt him as he steered toward heaven,
Meanwhile the heat of sun struck at his back
And where his wings were joined, sweet-smelling fluid
Ran hot that once was wax.

“What’s this supposed to mean?”

me: “I wrote this quote out for you because you’re silver wings can’t stand the heat that the Chicago Mafia will be dolling out.” (this was 2010)

A few days ago, I met with the now retired civilian Captain for lunch at the Officer’s Club at Coronado. He handed the crumpled note back just before he paid for the meal. He’d kept it for the past four years hoping to make me eat it. He was bitter but sanguine because the only people who move up to flag rank are people who financially support the Democratic Party and pledge personal allegiance to Barack Obama. If you’re gay or are contemplating gender reassignment surgery, it’s a plus.
Captain: “It’s not our daddy’s navy.”
me: “Nope.”