A Primer on Spoiling Granddaughters 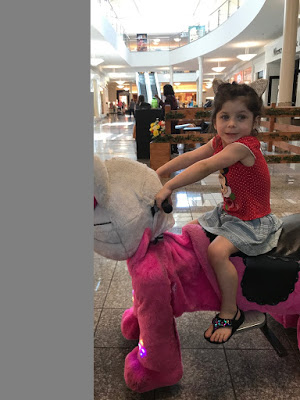 Facebook
Twitter
Pinterest
WhatsApp
I’ve been known to spoil my grandchildren. To that I plea guilty as charged. I didn’t spoil their mothers (I have four girls) as much as I spoil them, but I didn’t have parents to hand my children off to once they’d been filled with sugar.
Saturday was my four year-old granddaughter, Savannah’s day with grandpa. Savannah lives in Arizona, but was visiting with her mother/my daughter and her two sisters – one older and one younger.
By way of full disclosure, I have never been in this mall before. I usually avoid malls (temples of greed), but they can be entertaining to a four year old girl. 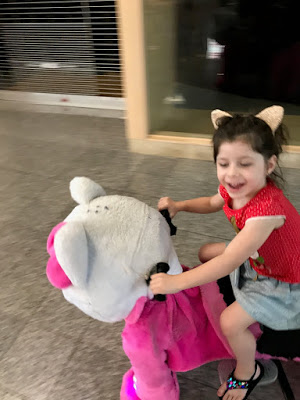 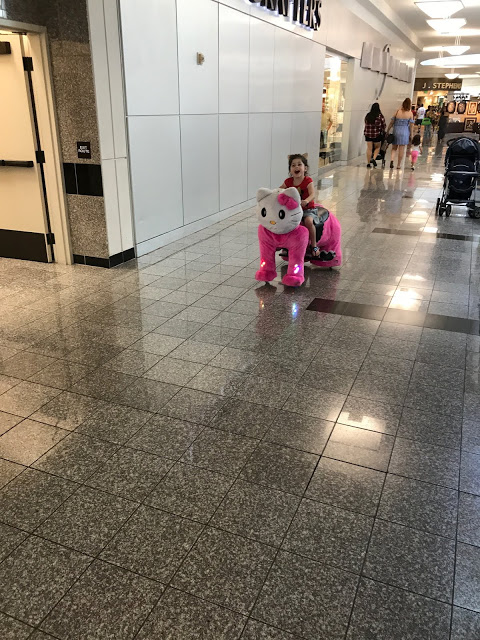 Then came a trip to the Disney store, where she was allowed to buy one item. 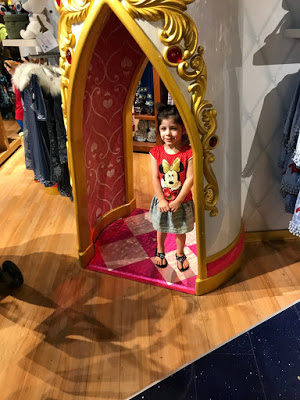 Then we hit the candy store – because it’s what you do. 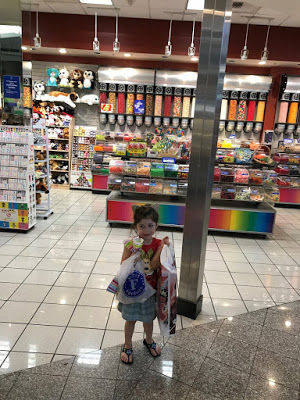 And added to the burden she had to carry. 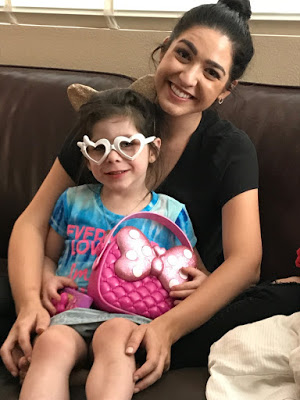 And finally, my daughter/her aunt, Emilie spoiled her too.
That’s how it’s done. Mischief managed.