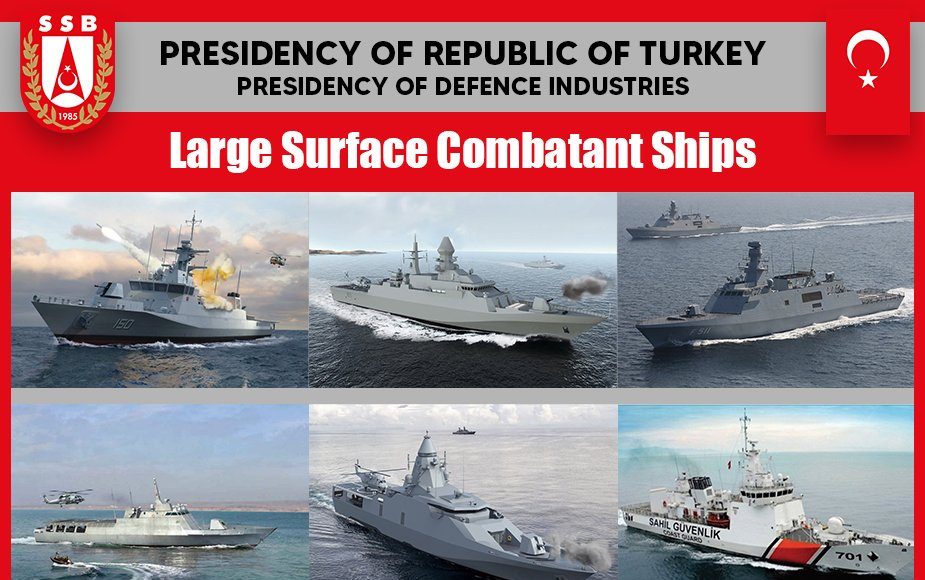 In a nutshell, the doctrine is “seize resources even if they don’t belong to you”. However, that doesn’t make for much of a blog post, no matter how true it is.

From the point where Turkey became an Islamic sultanate, imperial expansion into Syria, Libya, Cyprus, and the Mediterranean, in general, became the goal. Reaching back into hallowed antiquity, the Turks want to re-build the Ottoman Empire. Nice work if you can pull it off, right? 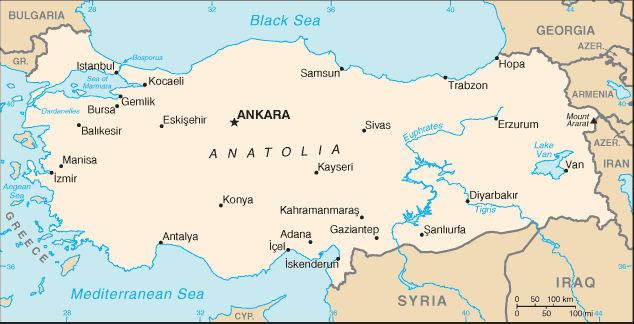 CIMSEC has a good article on the subject and you can access it here. (h/t Claudio) I don’t want to re-hash the article completely but it is a long one so I’ll summarize with an excerpt, below (not unlike my summary above)

According to its main proponent, retired Admiral Cem Gürdeniz, Turkey’s concept of mavi vatan represents an idea, a symbol, and a doctrine. As an idea, mavi vatan encompasses Turkey’s maritime interests; as a symbol, Turkey’s eponymous military exercise in 2019 demonstrated its maritime jurisdiction claims and the potential of the Turkish Navy and Turkey’s maritime capabilities; and, as a doctrine, mavi vatan guides the defense of Turkish sovereignty at sea, including the control of Turkey’s continental shelf and exclusive economic zone (EEZ). Mavi vatan has increasingly gained prominence both domestically and as a component of Turkey’s foreign policy, which in the last half-decade has become increasingly aggressive and securitized, with an anti-Western, anti-U.S. outlook as a central organizing principle.

The Greek Navy is arming itself to be able to defend itself in the Mediterranean from its NATO partner, Turkey. And while you say to yourself, that shouldn’t be happening, Turkey has been an ally of convenience at best. If it works for the Turks, they’re your ally until they aren’t. There is nothing new there. 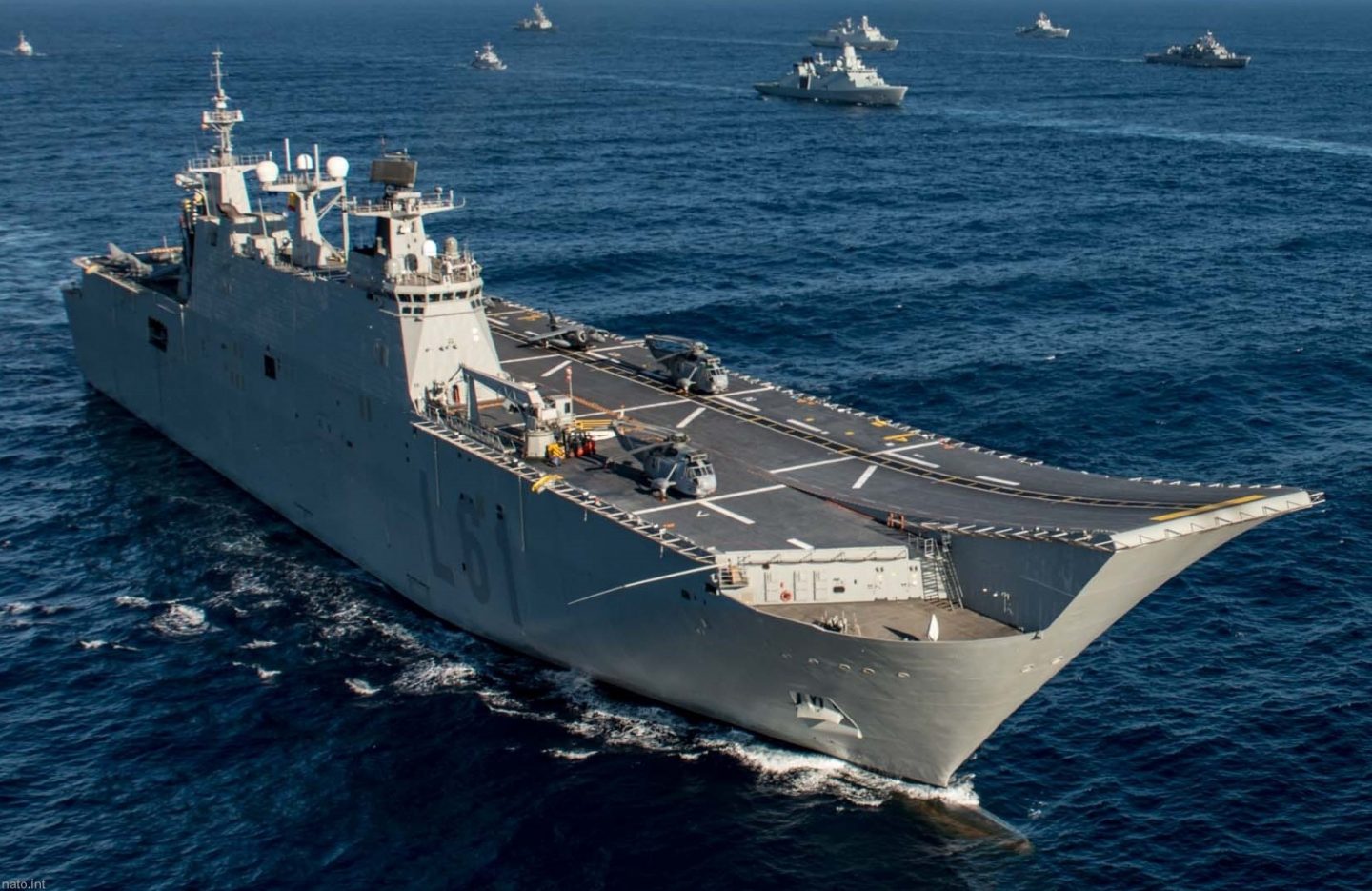 Spain wants to sell what amounts to a small aircraft carrier (SPS San Carlos) (STOVL) to Turkey (above and below). Wow, thanks Spain. The Turks won’t use the ship to attack NATO allies, will they? I have worked in Greece, so the fact that their submarine procurement involved bribery doesn’t come as much of a surprise. MARINE FORCE INTERNATIONAL LLP the JV entity between Ferrostaal AG and ThyssenKrupp Marine Howaldtswerke-Deutsche Werft (HDW) German Shipbuilding Company bribed Greek Government officials in order to obtain building contracts for a new submarine fleet for the Greek Navy almost twenty years ago and the legal maneuvers are still underway. (more here if you care)

Since there are only two kinds of ships: submarines and targets it would stand to reason that the Greek Navy would go big into submarines to counter the threat from Turkey. The four Papanikolis class boats in their fleet (constructed in Germany post-scandal) fit into that niche.

Lockheed inked an agreement to upgrade the Hellenic Navy (in response to Turkish ambitions) last month. There is more here. I feel a little sorry for the Greeks because American Beltway Bandits…may give them some of what they need, but they’re bandits. Note the photo below – they’re all wearing masks.

As the Turkish Navy expands and its influence spreads, it becomes more likely that it will end up in a shooting war at some point.