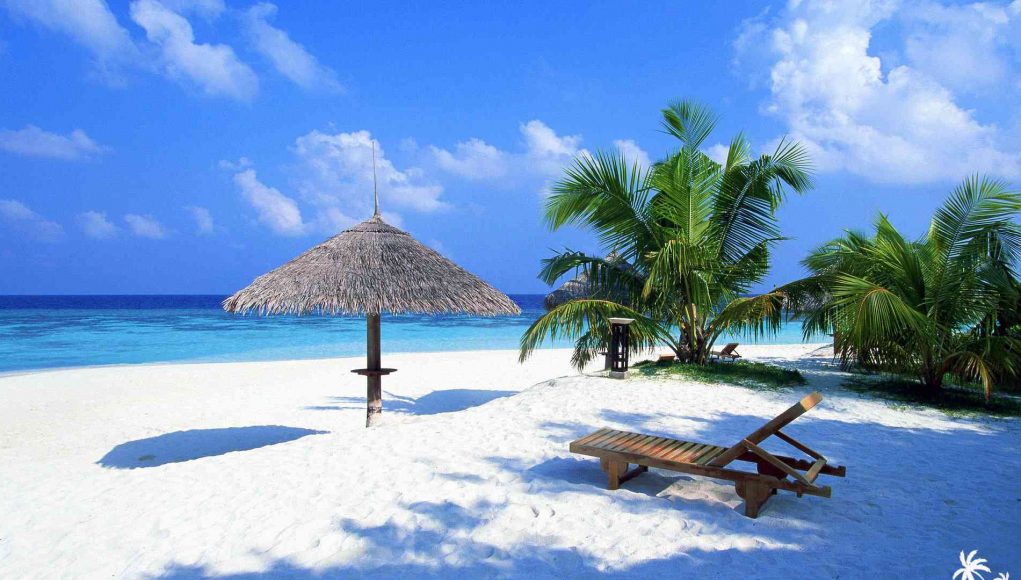 The US supersonic presidential jet concept from builder Exosonic. 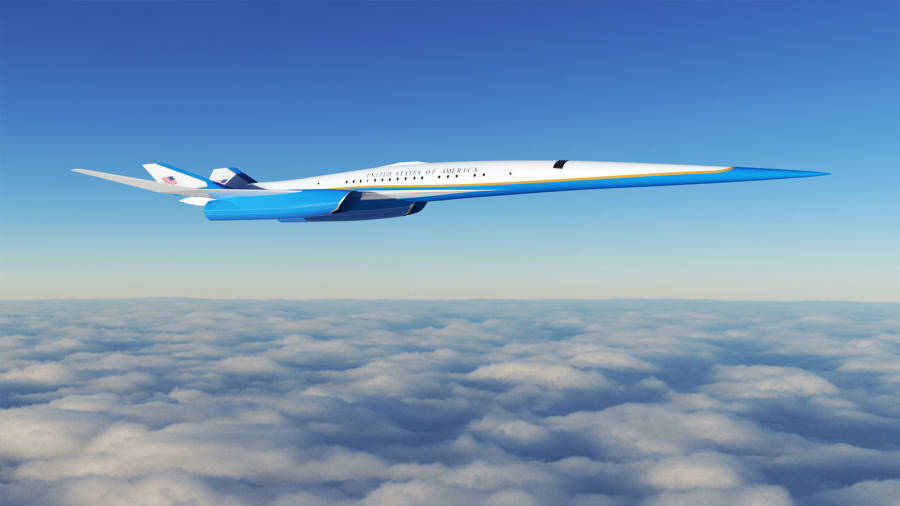 What good is a high tech jet when you are hauling around a hologram and a ho?

A Guide for you Deplorable RACISTS! 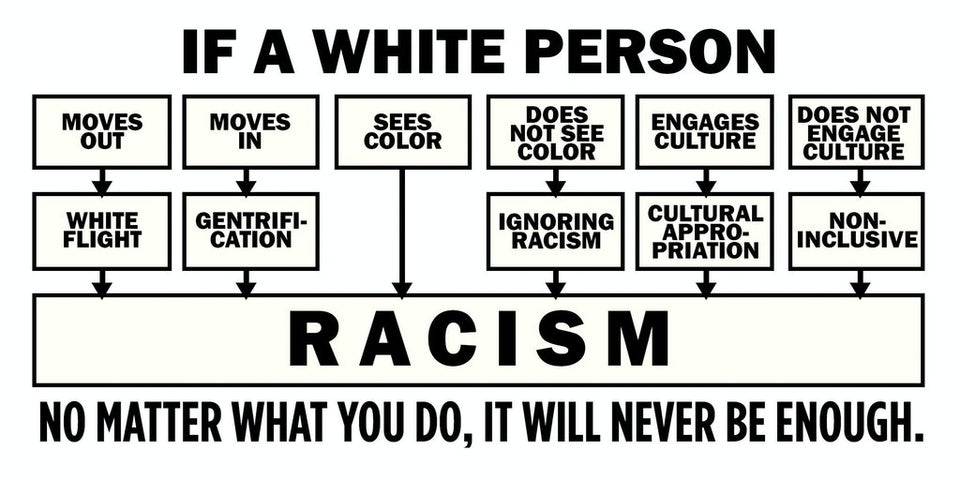 There will never be enough debt to make democrats happy. 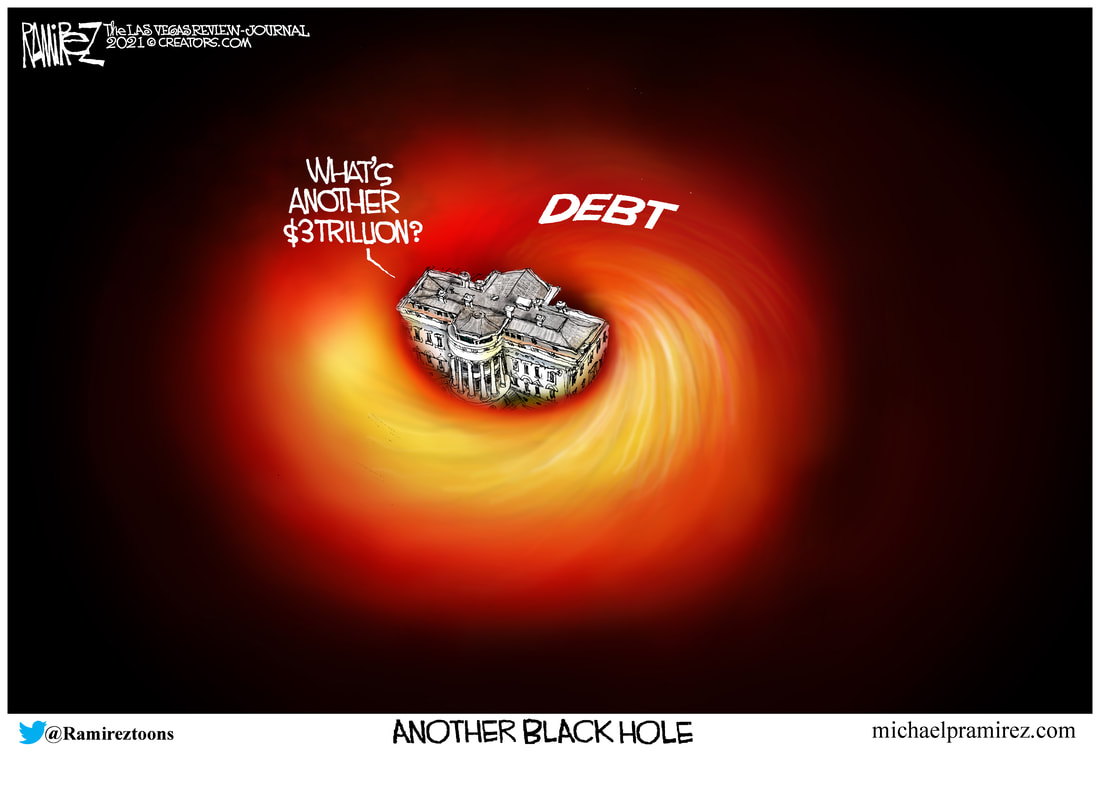 Engraved and pierced game board surrounded by an engraved whaling scene of a whale ship and three whaleboats in pursuit of a pod of whales. Each whaleboat is carrying six men and at least two of the boats are fast to a whale. Foliate garland along perimeter. “John Schiff” at end and “J” and “S” above whale ship. Other initials, possibly “O”, “F”, “T” and “C” on underside.

Health Canada has issued a warning about blue and gray disposable face masks, which contain an asbestos-like substance associated with “early pulmonary toxicity.”

The SNN200642 masks, which are made in China and sold and distributed by a Quebec-based company called Métallifer, had been part of Canada’s public school reopening plan. Students were told that they needed to wear them in the classroom to prevent the spread of the Wuhan coronavirus (Covid-19).

Health Canada, discovered during a preliminary risk assessment that the masks contain microscopic graphene particles that, when inhaled, could cause severe lung damage. “Graphene is a strong, very thin material that is used in fabrication, but it can be harmful to lungs when inhaled and can cause long-term health problems,” reported CBC News. For a while now, some daycare educators had expressed suspicion about the masks, which were causing children to feel as though they were swallowing cat hair while wearing them. We now know that instead of cat hair, children were inhaling the equivalent of asbestos all day long. “If you have this type of mask in stock, we ask that you stop distributing them and keep them in a safe place now,” the provincial government wrote in a directive, which was sent to the education, families, and higher education ministries of Canada.