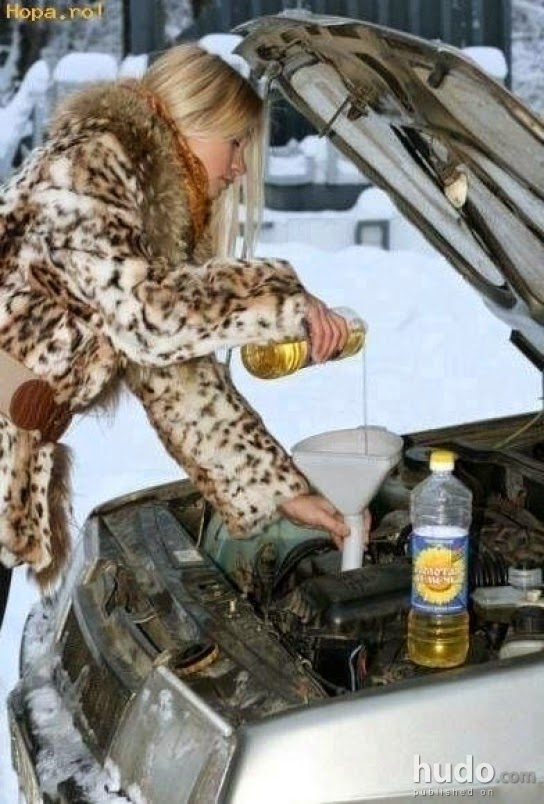 A few days ago a friend was having some work done at the local garage when a blonde came in and asked for a seven-hundred-ten.
They all looked at each other and another customer asked, ‘What is a seven-hundred-ten?’
She replied, ‘You know, the little piece in the middle of the engine, I have lost it and need a new one.’
She explained that she did not know exactly what it was, but this piece had always been there.
The mechanic gave her a piece of paper and a pen and asked her to draw what the piece looked like.
She drew a circle and in the middle of it wrote 710.
He then took her over to a car just like hers which had its hood up and asked, ‘Is there a 710 on this car?’
She pointed and said, ‘Of course, it’s right there.’ 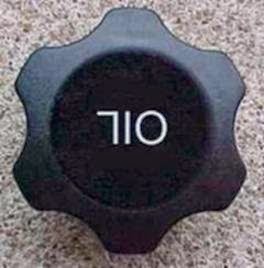