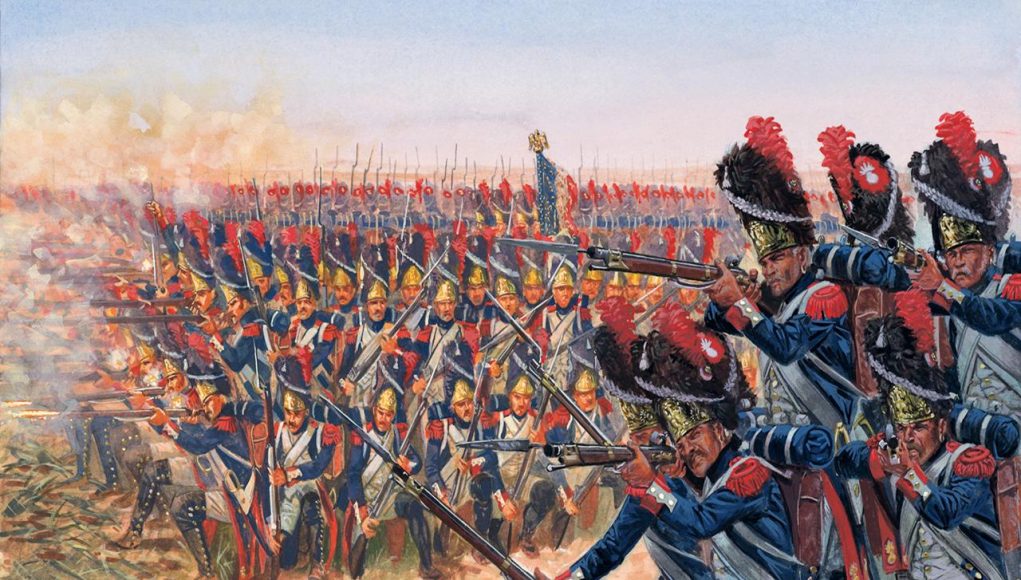 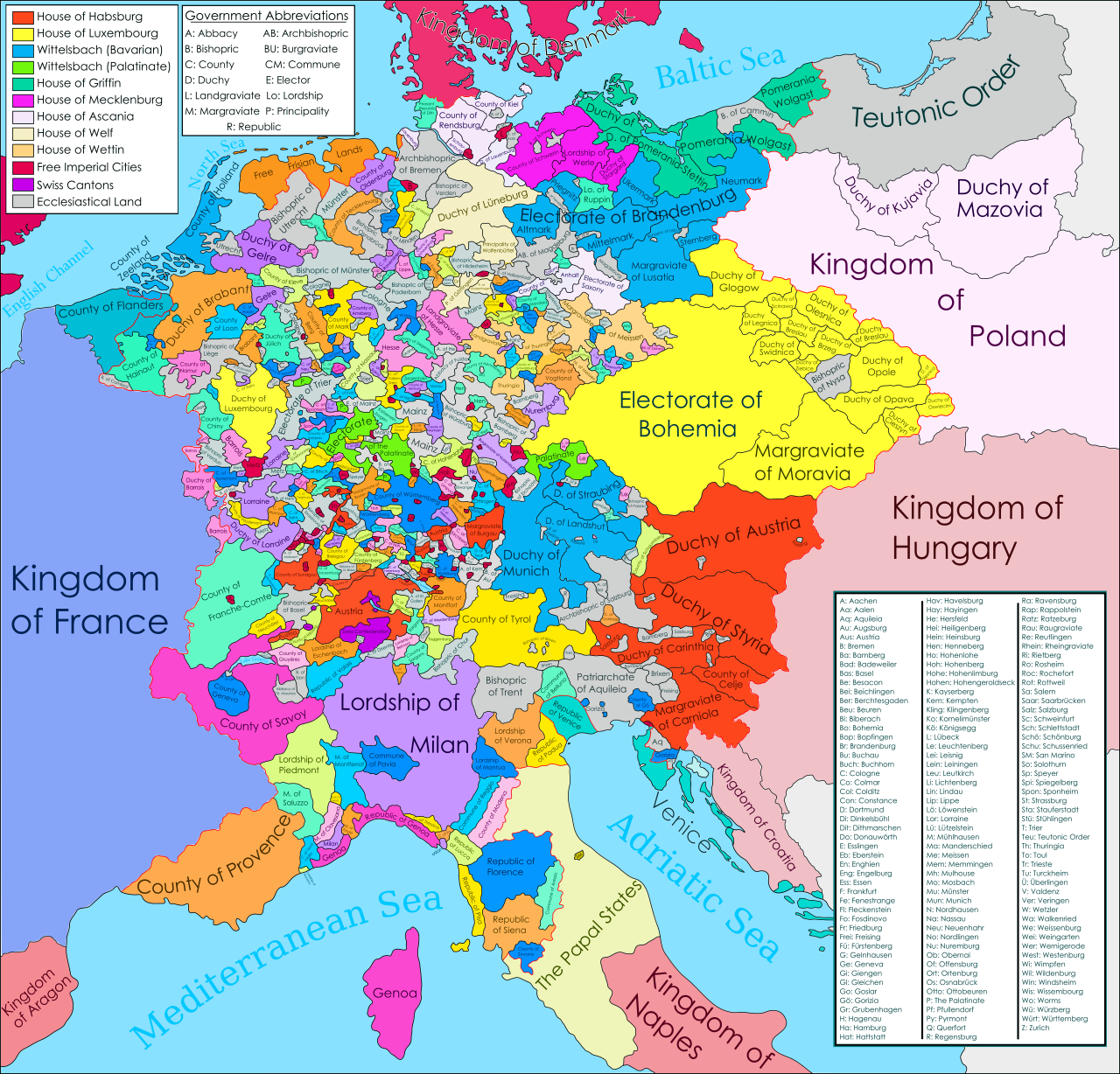 What was left of the Roman Empire (sorta).  It makes me wonder what the map of North America will look like in 2220. Even though it’s politically incorrect (traditionally) to secede from the Union, the Democrats seem to be pushing for it (again). And the Republicans seem to be holding the union together (again). The Democrats are pushing an ‘inner city slaver culture’ and the Republicans seem to be working to free those enslaved by culture by offering financial independence instead of food stamps and welfare (which is exceptionally progressive).

Black Lives Matter and other racially exclusive groups are pushing for segregation which is odd, isn’t it, because I can recall when desegregation was all the rage. Will it change the map? Time will tell.

The Evolution of Pole Arms 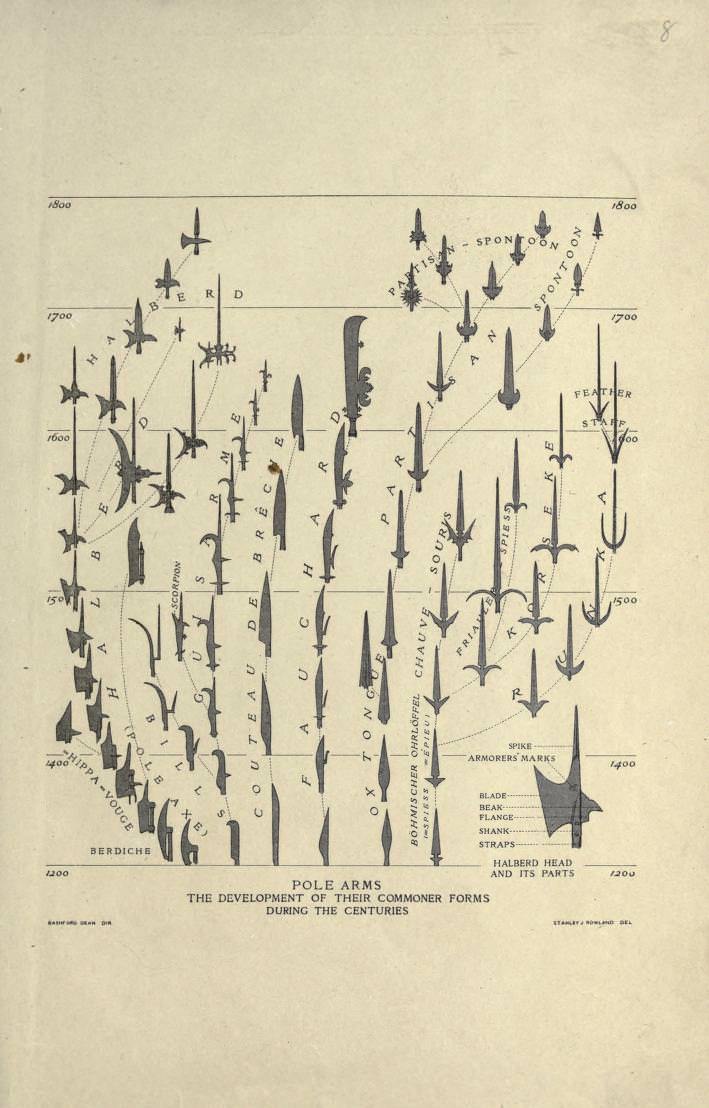 Some of you who read this blog may recall that I was looking for a pole axe to carry in the truck. The search continues. There is an appeal to a pole arm that is short enough to be used in a CQB environment. Then again, it’s so much easier to carry my Glock 21 with four spare magazines. I usually load with 12. Which is 60 rounds of .45 ACP +P. (my Glock is modified and optimized for +P ammo. You can get up to a lot of trouble with 60 rounds, after which there is ammo in boxes. Do I need a pole axe? The little voice says that maybe I need one too. In addition to my tomahawk & war hammer…and shotgun…and the…other stuff. The Raptor has a lot of room.

Will the M-67 hand grenades that the cartels have (bought from Central American military stores) become fashionable to carry in the US the way that they are in Mexico? Asking for a friend.

If there are gators in the water nearby. They have no respect. 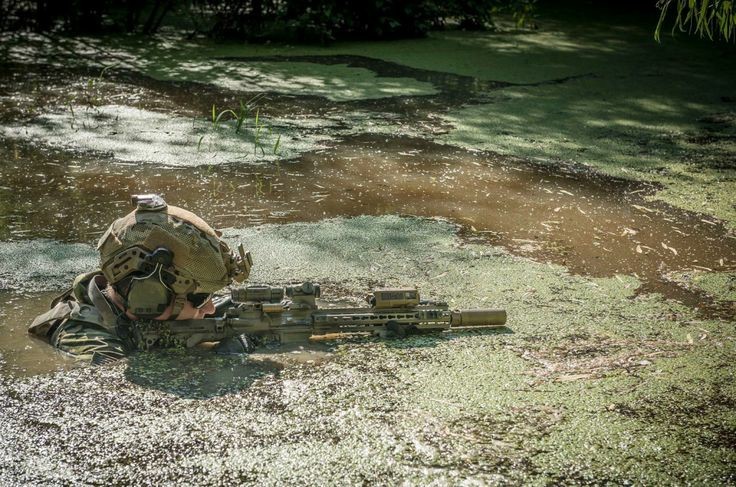 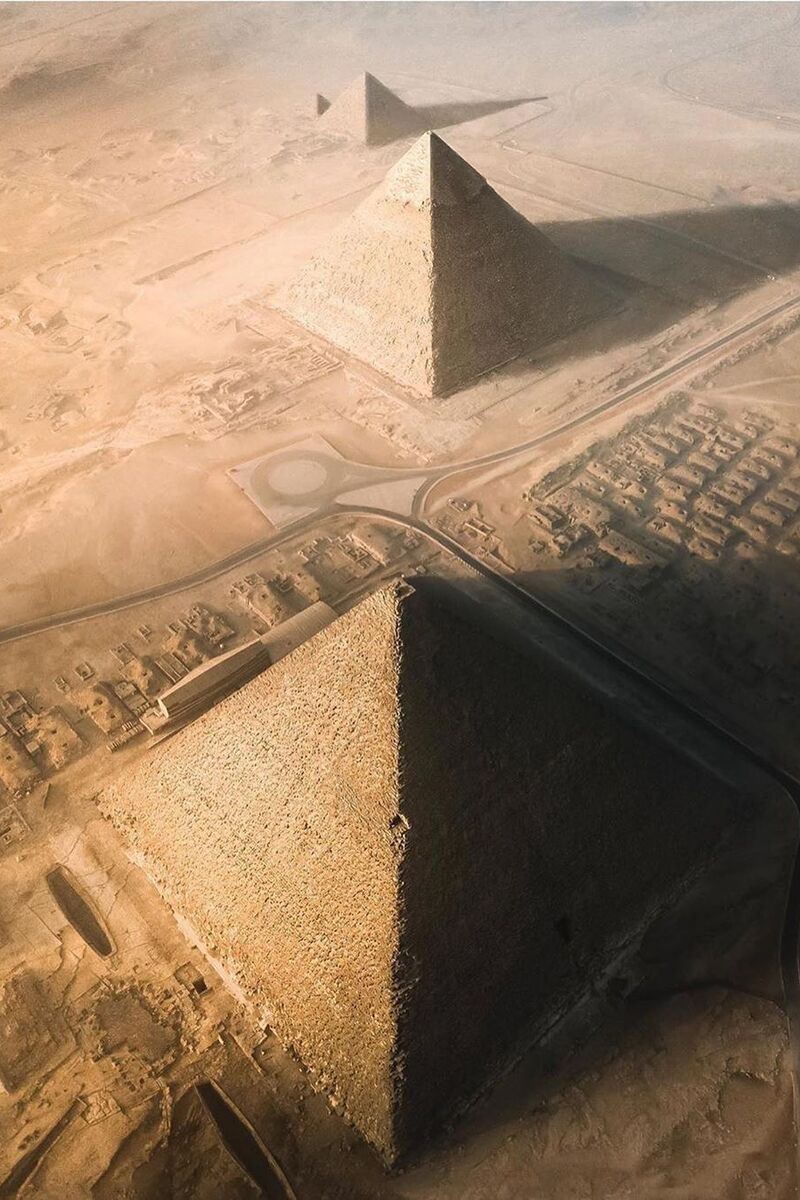 Why are the French Obsessed with Grenades? 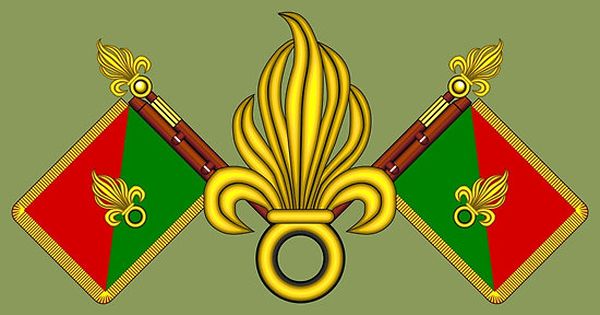 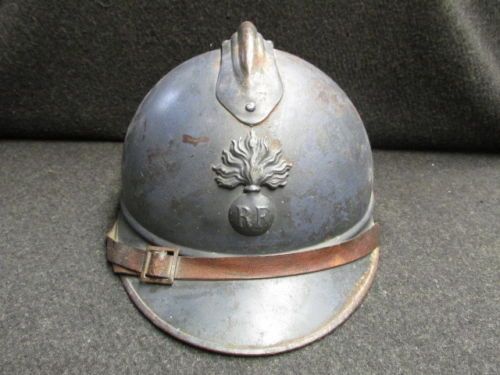 As you will know, the grenade insignia is linked to grenadier regiments. When grenades were a new and exciting weapon, usually given to tall and fit soldiers that were best able to lob it at the enemy before they exploded in their hands. 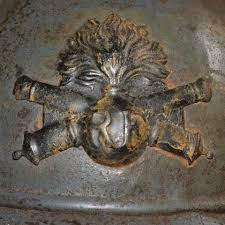 The original weapon, with the lighted fuse disappeared from line battles but the distinction stayed, with grenadiers being elite troops. The insignia itself first appears on French uniforms with the creation of two regiments of grenadiers gendarmes in 1791, replacing the old royal police force, and then spread to all gendarmerie units. When you couple that with Napoleonic grenadiers, you start having a consequential part of French armed forces using the grenade as their insignia, at which point it bled over to all line infantry regiments during WW1 – the reasoning behind that if I had to guess was probably ‘well we need to put something on the helmets, I know, let’s use a grenade. Everyone loves grenades”.

When I was in France circa 2004, I met with counterparts while I was speaking at a conference at the Interpol General Secretariat in Lyon. It was a special French police unit. They gave me their kepi as a keepsake (I have a few kepis as keepsakes from over the years including a kepi blanc from the FFL) and it has a flaming grenade on it. 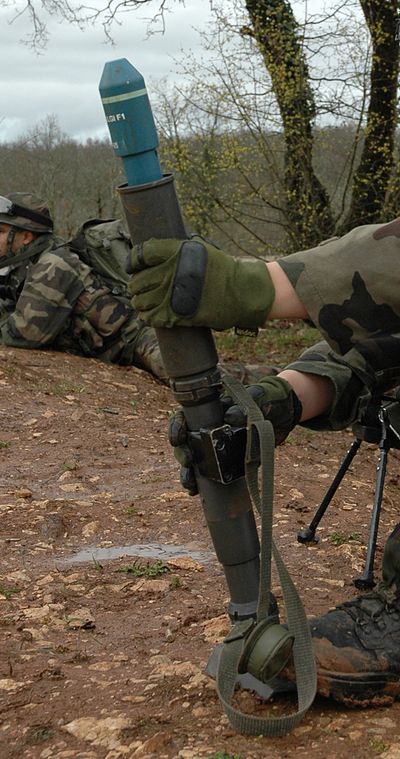 Today they use the LGI Mle F1 (a lot like a Japanese  Type 89  knee mortar used in WW2) to deliver a 51mm GRExPL AP LGI F1 HE grenade.

But no, I really don’t know why the obsession with grenade emblems on almost everything. I’m not French, though I have French ancestors – the name “Lambert.” If I was French, I might have a tighter grip on the culture?