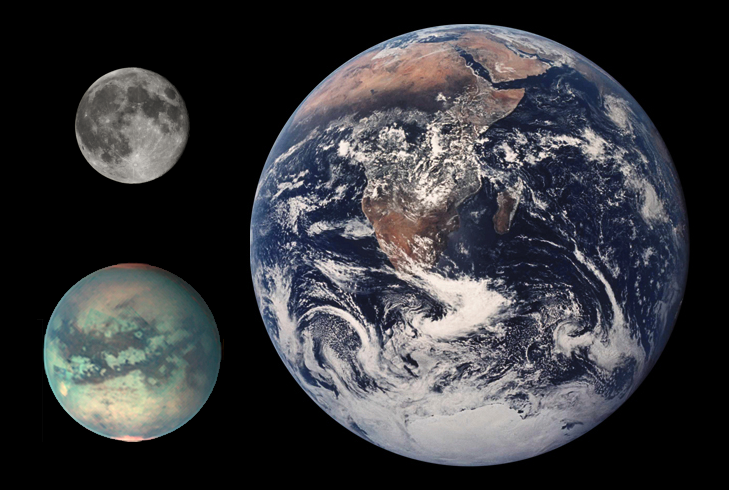 Facebook
Twitter
Pinterest
WhatsApp
Saturn’s moon, Titan, has a bulk super rotating stratosphere (LINK) which has the effect of homogenizing the temperature – which is cold by any standard. Weather on Titan that dips below -290 degrees Fahrenheit is not out of the ordinary.
These super low temps, combined with an atmosphere roughly 1.5 times as dense as Earth’s, have resulted in a few extraordinary bodies of liquid methane and ethane. Titan is the only body in the Solar System beside Earth that has liquid lakes on its surface. This presents an opportunity to dive beneath the liquid lakes. 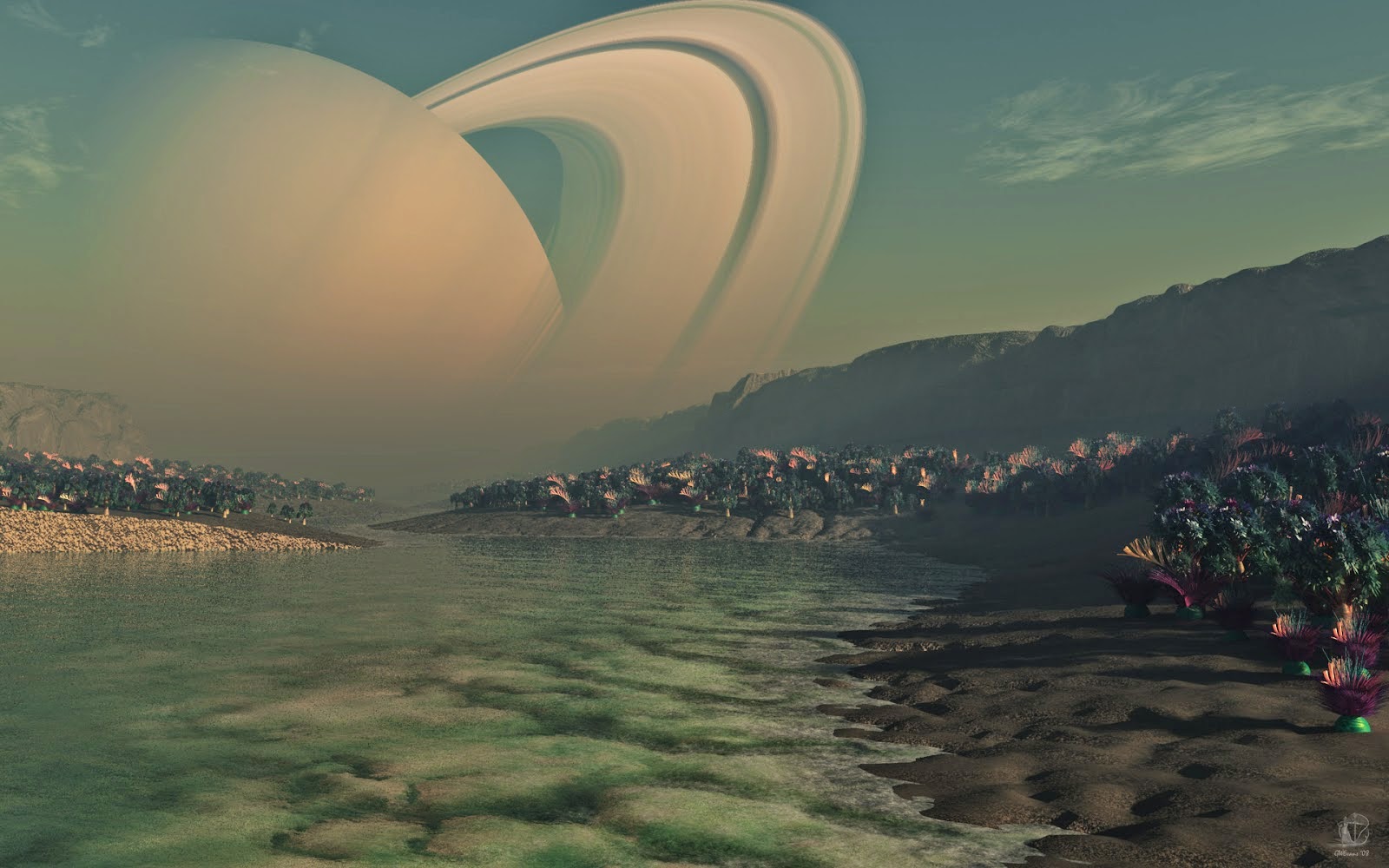 NASA is working up a (very early) model of a submarine drone that could do just that—one that will likely be nuclear-powered, weigh a ton, and come equipped with a seafloor camera, sampling system, and other fancy futuristic robotic accoutrements by 2040… which means that I will be dead by the time it gets there. Many details remain to be sorted out, including how to get the craft to Titan (Boeing’s X-37 is a possibility), how to land it (parachute drop), and while there, how to communicate with Earthlings (planar phased-array antenna).
More information about Titan’s atmosphere is available from Ashima Research (here).