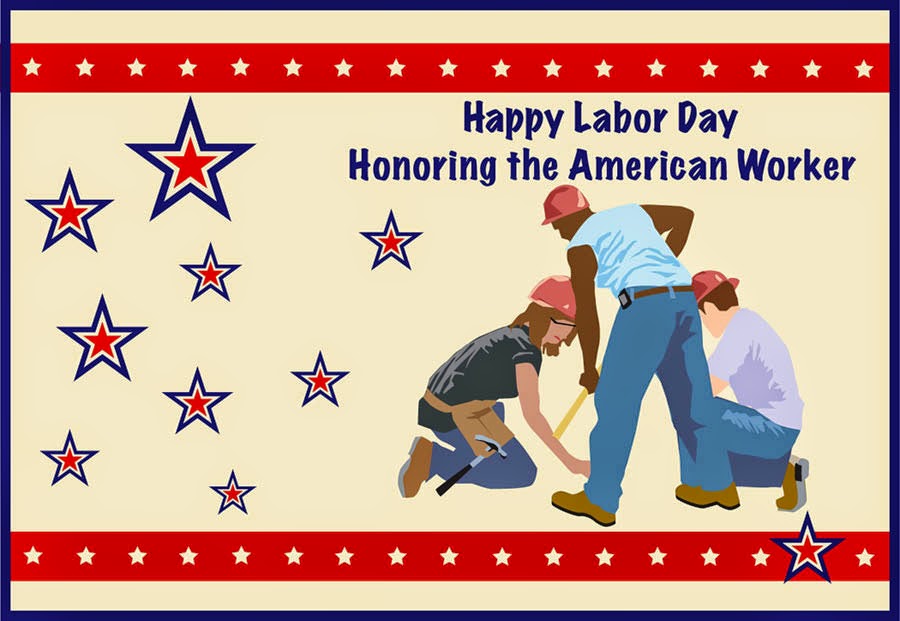 That’s the percentage of private sector employees who are represented by a labor union. 6.7% – that’s it. Big Labor no longer represents private-sector workers’ interests. Instead, it has become nothing more than a big government shill that puts hard hats on to capture a public relations illusion from decades past. (IBD)
Should we discontinue Labor Day or might it be better to change the name to something more appropriate? Party Day! Trying to show that labor unions represent private sector workers these days is more or less like putting lipstick on a pig.

Before you begin to delve too deeply, recall that September 11 is the day that President Obama designated that we celebrate community organizers. Did anything happen on that day? The World Trade Center and Pentagon attacks by radical Islam 2001, The Benghazi Massacre 2012? Who would know. America follows the President’s lead in putting all that behind us because it happened “a long time ago”. As Secretary of State Hillary Clinton said so memorably, “At this point, what difference does it make?”

Today’s Big Labor supports politicians who are committed to destroying unionized mining jobs through the EPA, scoff at the value of more than 10,000 union jobs created by building the Keystone XL pipeline, and actively push for amnesty for illegal aliens who can only drive down the cost of labor, hurting wages. The gravy train these days can be found in public employee unions. A public-sector oriented union’s focus will naturally be on helping politicians who support expanding the size and scope of government, even at the expense of the private-sector workforce.
Most Americans will not be thinking about any of that tomorrow when they’re at the beach, in the mountains or having what fair weather fun they can before winter asserts itself. Absent that, they will be in the malls celebrating back-to-school sales or other incentives to spend money. It’s the beginning of the NFL and college football seasons.