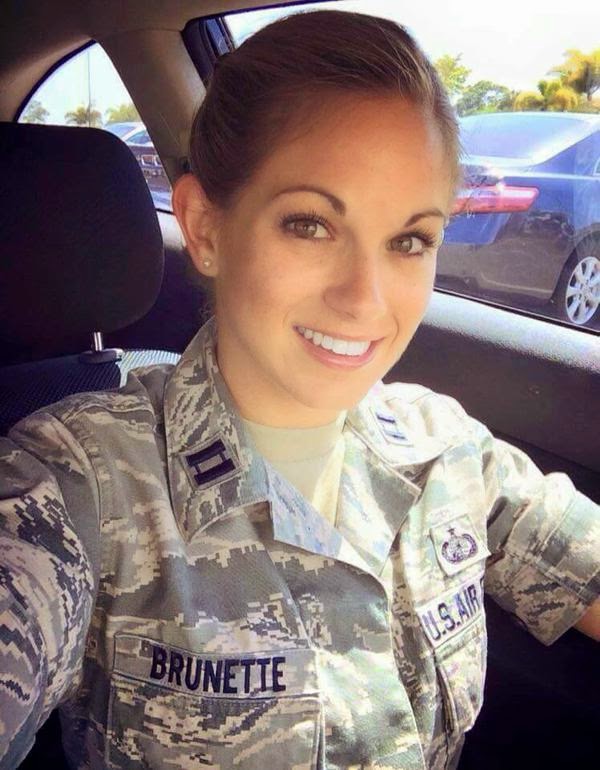 The Chris Kyle story, his life and his death at the hands of a fellow veteran who was suffering from his experiences  underscores the problems that many veterans are going through.
I had a “suck it up sailor” attitude myself until this particular problem almost added an in-law family member of mine to the twenty-two-a-day number.
My family member served with the US Navy and when he came home from Afghanistan, he was screwed up. I mean, really screwed up. I don’t usually write about this sort of personal thing on my blog but I am today as part of the Sunday Sermonette. We’ll call him Joe.
I am personally furious that this number – 22 per day – even exists. To give all credit to the US Navy, as soon as they became aware of Joe’s problem, they made working with him and getting him help a priority. Joe was suicidal and I’m not talking about pretend drama queen suicidal. The Navy put him on medication, watched him closely and helped him transition to a civilian job in the Navy. Today, over a year later, I’m pleased to report that he’s off meds and his life seems to be mending.
For every success story, there are 22 failures each day in  America. 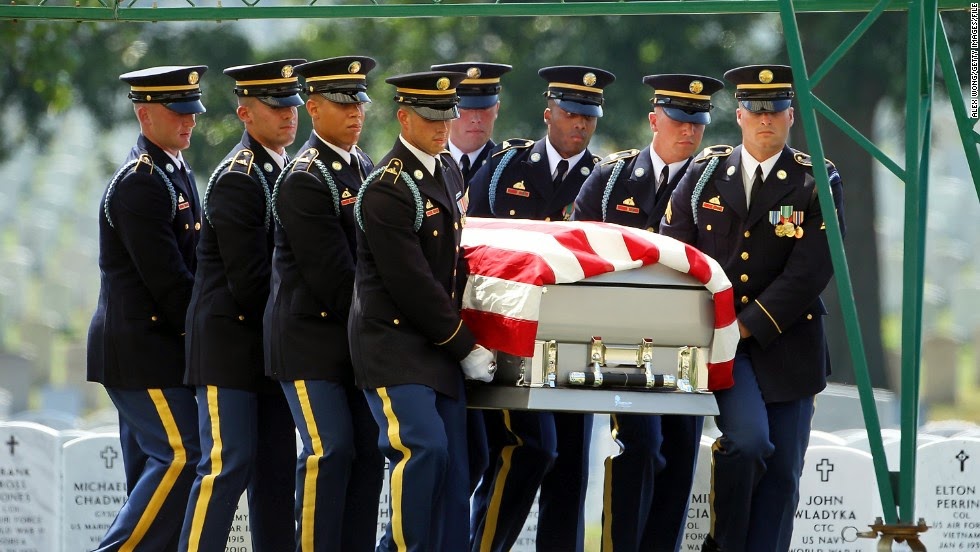 The Los Angeles Times is quick to point out that of the twenty-two suicides per day, most are not young people just back from the war. The article tries to diminish the statistic by suggesting that older veterans who took their own lives are somewhat less valuable or important than the young veteran suicides.
CNN indicates that the twenty-two suicides per day number is low and that the true number may be much HIGHER. The article is worth reading.
Former defense secretary, Leon Panetta, called the
suicide rate among service members an epidemic.

(CNN Story, cited above) Every day, 22 veterans take their own lives. That’s a suicide every 65 minutes. As shocking as the number is, it may actually be higher.
The figure, released by the Department of Veterans Affairs in February, is based on the agency’s own data and numbers reported by 21 states from 1999 through 2011. Those states represent about 40% of the U.S. population. The other states, including the two largest (California and Texas) and the fifth-largest (Illinois), did not make data available.
Who wasn’t counted?
People like Levi Derby, who hanged himself in his grandfather’s garage in Illinois on April 5, 2007. He was haunted, says his mother, Judy Casper, by an Afghan child’s death. He had handed the girl a bottle of water, and when she came forward to take it, she stepped on a land mine.
When Derby returned home, he locked himself in a motel room for days. Casper saw a vacant stare in her son’s eyes. A while later, Derby was called up for a tour of Iraq. He didn’t want to kill again. He went AWOL and finally agreed to an “other than honorable” discharge.

Derby was not in the VA system, and Illinois did not send in data on veteran suicides to the VA. 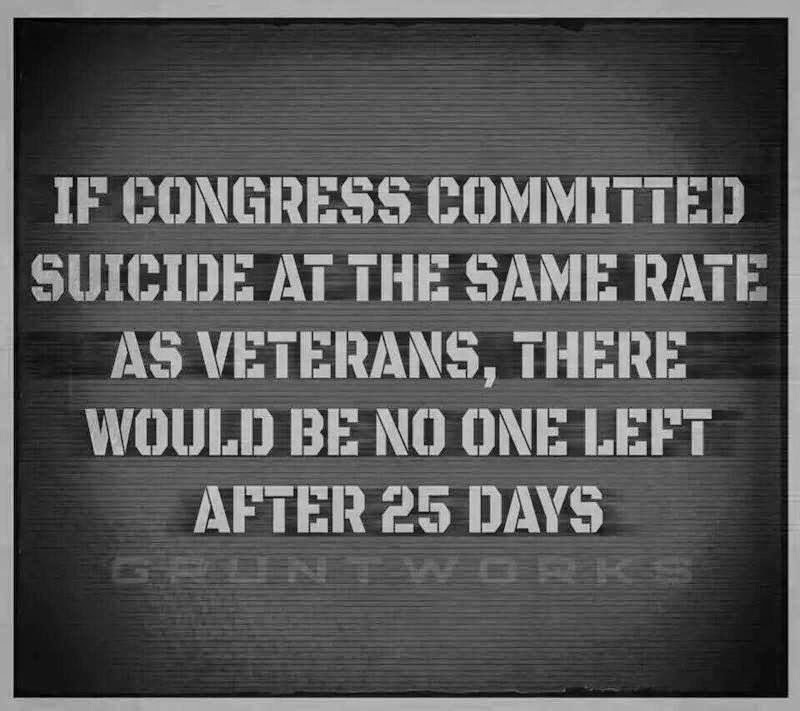 Update: “Joe” and family came by the house for about an hour this afternoon. It is gratifying to see how far he has come and where he is now from rock-bottom.  Sometimes you have to take the slogan, “The only easy day was yesterday” to heart and push through it — and at other times you have to accept that you can’t always do it alone. If it hadn’t been for the US Navy recognizing the problem and helping at the level that they did with this one wounded warrior, he could have very likely been one of the twenty-two who commit suicide each day. There were a lot of us in his family – me included –  who pitched in and helped, but in the old days, the Navy would not have lifted a finger. I want to give them credit for changing and helping rather than flushing injured and troubled sailors out with the bilge.