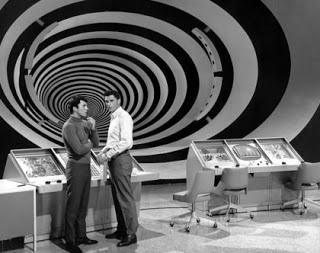 Times change. The world of the modern is so different from the world that I grew up in that the present would be unrecognizable to those living in the world fifty years ago.

When I was young, the first thing I learned was that America was not discovered. It was built – one brick at a time. And while I hate to differ with the President, we did build that. All of the communist or utopian socialist psychobabble that we hear today would have been called ‘treasonous’ at the worst or ‘un-American’ at the best when I was young.

When I was a kid, sodomy wasn’t fashionable. Today it is.
When I was a kid you could play tag or dodgeball at school and it wasn’t considered “morally wrong”.
The government can record every email, text, and phone call you make without your permission or knowledge. Your ability to protest your politicians is severely restricted. Your freedom of speech is being systematically curtailed. Gun ownership is under fire. In New York City, the government wants to curtail your ability to have a large soft drink. They’re ok if you have two small ones with the same volume as the large one because that’s more politically correct.
Just how free are we in America? Without going overboard, we can at least say this: We are less free now than was the previous generation. Do we want our children to say the same thing?
There are things that don’t change. The only rights that you have are the ones you are willing to fight for.

You can’t fight the wolves if you don’t have any teeth.