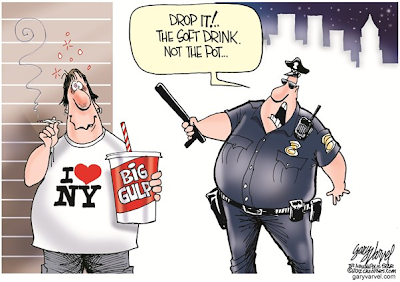 Facebook
Twitter
Pinterest
WhatsApp
There is a lot right with America, and almost all of that is had because good, kind, wonderful people do the right thing every day. Almost none of what is right happens because of the federal  – and to some extent even the state government. It’s the people who make a difference every day and the best way to empower them is usually to leave them alone. That is a thought that’s lost on Washington.

I never thought that I’d live in an America where the trend (particularly in progressive New York) is to ban large soft drinks and embrace marijuana. Note that NY is not banning muchy food that is bad for you but potheads love even more than everyone else does. It’s also the state that just reduced the magazine capacity of police handguns to seven rounds. INSANITY 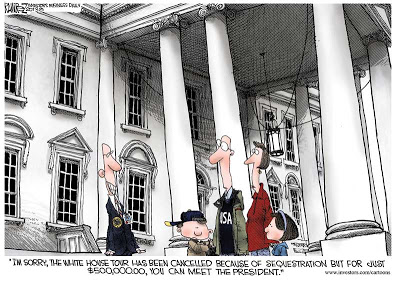 The White House belongs to the American People. During the time of Abraham Lincoln, common people would literally sleep in the hallways. I understand why that can’t be today – but the concept of the building being the “people’s” clearly doesn’t apply now. Because of government bungling, Congress failing to pass a budget for the past four years, and reckless spending that pushed our deficit to $17 trillion (and headed higher), school children can no longer take tours there.  BUT DON’T PANIC! You can meet there quarterly with the President if you bribe him with $500,000.
A $500,000 bribe for access to the President and the mainstream media is fine with that. LUNACY 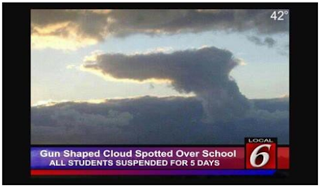 Hollywood continues to pump out killing movie after killing movie where children can vicariously wallow in gore, but progressives have set their sights on the Bill of Rights. The first target is that thorny Second Amendment which provides all Americans who are not felons the right to keep and bare arms. But it’s doesn’t end there. Senator Rand Paul (R-KY) had to filabuster for 13 hours in the US Senate last week because the President and Attorney General wouldn’t rule out sending armed drone aircraft to attack US CITIZENS on AMERICAN SOIL, who had not been charged with a crime. In America you are innocent until proved guilty under the law — or you were. Where is the Fifth Amendment and due process? Or is that gone too? There are reports that the US Department of Homeland Security purchased 2,700 MRAP vehicles for use on America’s streets. I don’t know whether or not that’s true, but it’s been widely circulated and to my knowledge, never denied. Why would they need that hardware?
The President and Executive Branch of government have a foreign enemies list and they assassinate them on a regular basis. Most are killed pursuant to legal actions and some by presidential fiat/finding. What if other countries treated us that way? JUST  ASKING 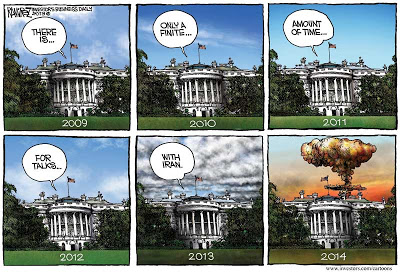 The President has said that if there is a choice to be made that he would stand with Islam. We all have heard that and many of us have seen the video where he said it. Iran is pushing hard to create nuclear weapons which they have told us that they intend to use on Israel and the United States. And America dithers. WHAT  WOULD  REAGAN  DO?