The Long March to True Socialism 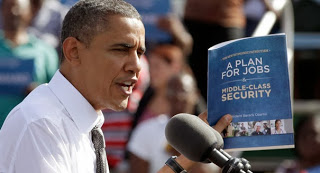 This is what hope and change has brought us – and ObamaCare will tip the balance more toward “third world” as it comes into full implementation. In order to understand why the progressives have wrecked the economy you have to understand that “you didn’t build that”. If you don’t get it — that you didn’t do anything — the government did it for you, you won’t understand how this pain is necessary to get us to “true socialism”. Sure, it will collapse on itself as soon as we’re done spending “somebody else’s money.” It’s not a new experiment, is it?

(IBD) The number of people on disability has leapt 20% under Obama as the U.S. jobs disaster worsens.

This surge in disability isn’t accidental, pardon the pun. There’s no mass epidemic causing literally hundreds of thousands to declare themselves disabled. It’s a result of the most miserable job creation in this nation’s modern history.

No doubt about it: the numbers are alarming. When President Obama entered office, some 7.44 million Americans were receiving federal disability checks, according to data from the Social Security Administration. By October of this year, the number had swollen to 8.94 million Americans, a 20% gain. Total spending on disability has likewise risen by $31.3
billion to $140.3 billion, an increase of 29%.

The “trust fund” for disability spending has now been in the red for four straight years. The last time there were even three years in a row of red ink was during the stagflationary Ford-Carter era of the mid-1970s.

Why is this happening? One obvious reason is that going on disability is an obvious and easy choice for many middle-aged and older Americans who can’t find jobs in Obama’s slow-growth economy. Yes, many are truly disabled. But the idea that a 20% jump in disability would take place in just four years strains all credulity. 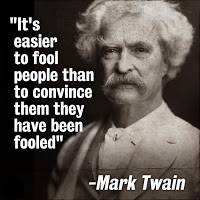 +0.1% — change in unemployment since September.

2.3 million — number of Americans “marginally attached” to the labor force.

3.25:1 — ratio of Fed stimulus dollars to each new dollar of economic growth. 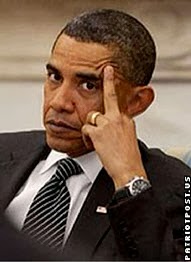