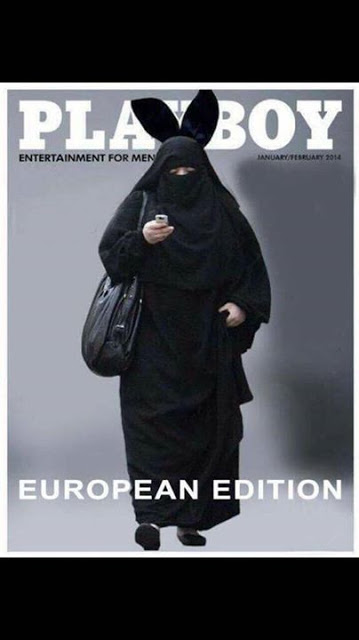 Facebook
Twitter
Pinterest
WhatsApp
I decided that LSP’s resounding success with his Melania Monday blog, dictated I needed to do something different, but not so different on Virtual Mirage – and came up with Terrorist Wednesday. These are snapshots of some of the beauties from countries that export terrorism and rape culture. 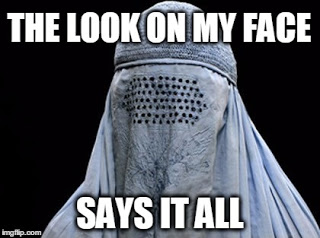 Nothing screams ‘hygiene’ like women who dress in black tents and walk around in the desert in the middle of summer. This beauty above is showing her fat pudgy hands with broken fingernails, embedded with dirt — or something.
There to the left, is the real face of Islam, the religion of peace that the progressives desperately want to import into the United States because nothing screams progressive thought like Islam…ok, and Hillary, the scorned woman who coronated herself only to have the crown snatched from her head by Donald Trump.
I’m not going to say that the family pictures of a man with his four wives and one concubine are a bad thing. He can mix and match ad one and subtract one and nobody would be able to tell the difference. Islam allows up to four wives and an unlimited number of concubines, so he could swap out a wife for a concubine rather easily. 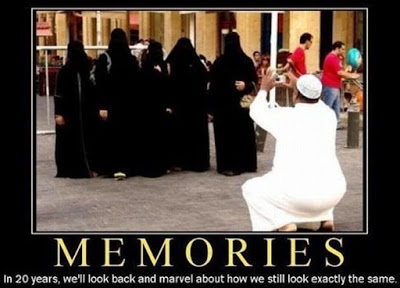 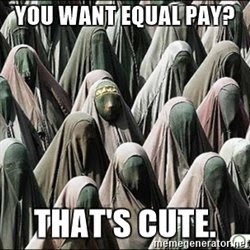 Then again, maybe there’s another reason why they want women to wear tents and veiled faces? 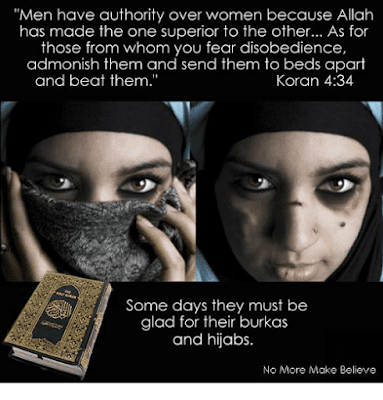