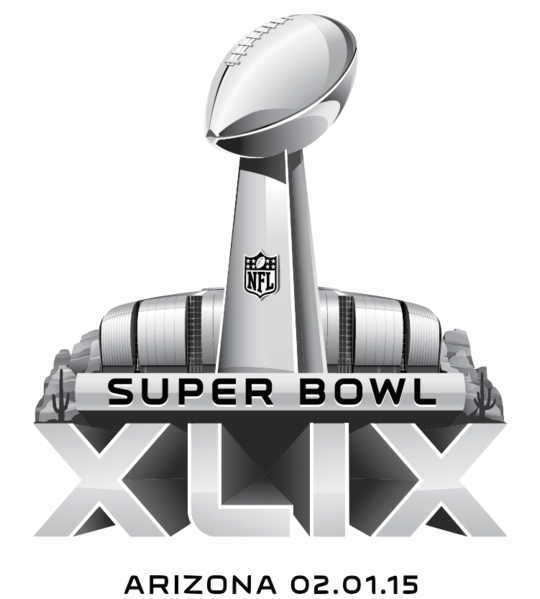 Facebook
Twitter
Pinterest
WhatsApp
Yes, I will be watching the Super Bowl. Some of my old SEAL buddies and families are descending on the mansion in just a bit. The kids will swim in the pool, the women will segregate themselves in the kitchen and the men will surround the television calling plays and blackguarding the players that don’t find their remote, but timely advice, helpful. The odds makers have New England by one point. Then again, last year, nobody saw the Seahawks humiliating the Broncos, so who knows?

Food consists of a pot-luck with me providing pizza, some appetizers, Mexican Coke (in the bottles) and other soft drinks. My children boycotted the event, finding companionship at other parties with people their own age rather than with some fifty-something has-beens who still have the testosterone of 19 year olds…or so we say.
I am not handicapping the game. Neither team is a personal favorite. Since I’ve read on-line that unless you support the Seahawks, you’re racist — I will support for and cheer for the Patriots. I don’t quite get that 90% white Washington is lest racist than New England, but these mysteries usually elude me.
Stories will be told after the game as everyone winds down having eaten all or part of a large pizza. The kids will still be in the pool, splashing, if history holds. Then the frog families will leave, some in soccer mom vans, others in pick-ups. And I’ll have a lot of cleaning up to do.