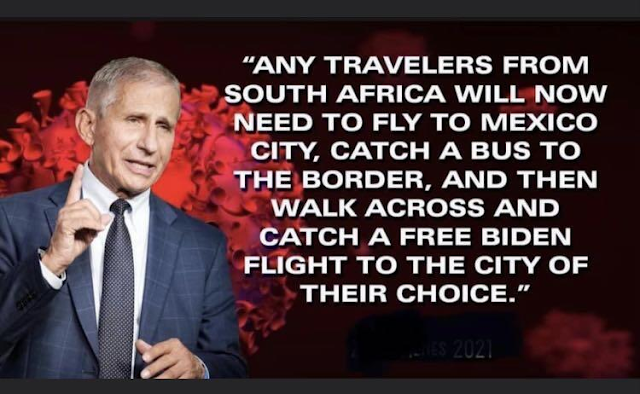 It’s not really a parody. I recently went to the VA in SoCal and that’s what it felt like.

WASHINGTON — In the long-standing tradition of generosity at the holidays and limitless support for the troops, the United States Department of Veterans Affairs has announced a new program that will offer a free cup of coffee to each service member while they wait in line to die.

“We were inspired by recent Veteran’s Day promotions run by chain restaurants like Applebee’s offering service members free meals,” said the Secretary of Veteran’s Affairs Denis McDonough. “When we saw the remarkable amounts of goodwill generated while making double amputees wait in long lines for a free appetizer in freezing weather, a lightbulb went off.”

Officials estimate the program will cost the VA between .05 to .35 cents per service member depending on how many visits to a VA hospital or clinic it takes for them to die.

File this one under Observation

It started out with a simple request that seemed reasonable at the time… “14 days to flatten the curve”.  Much like the Patriot Act,  it became something altogether different.

BREAKING: The U.S. tops 1 million Covid infections in 24 hours, doubling the figure from just four days ago and setting a global record… It is the cold and flu season, or did somebody miss that one. 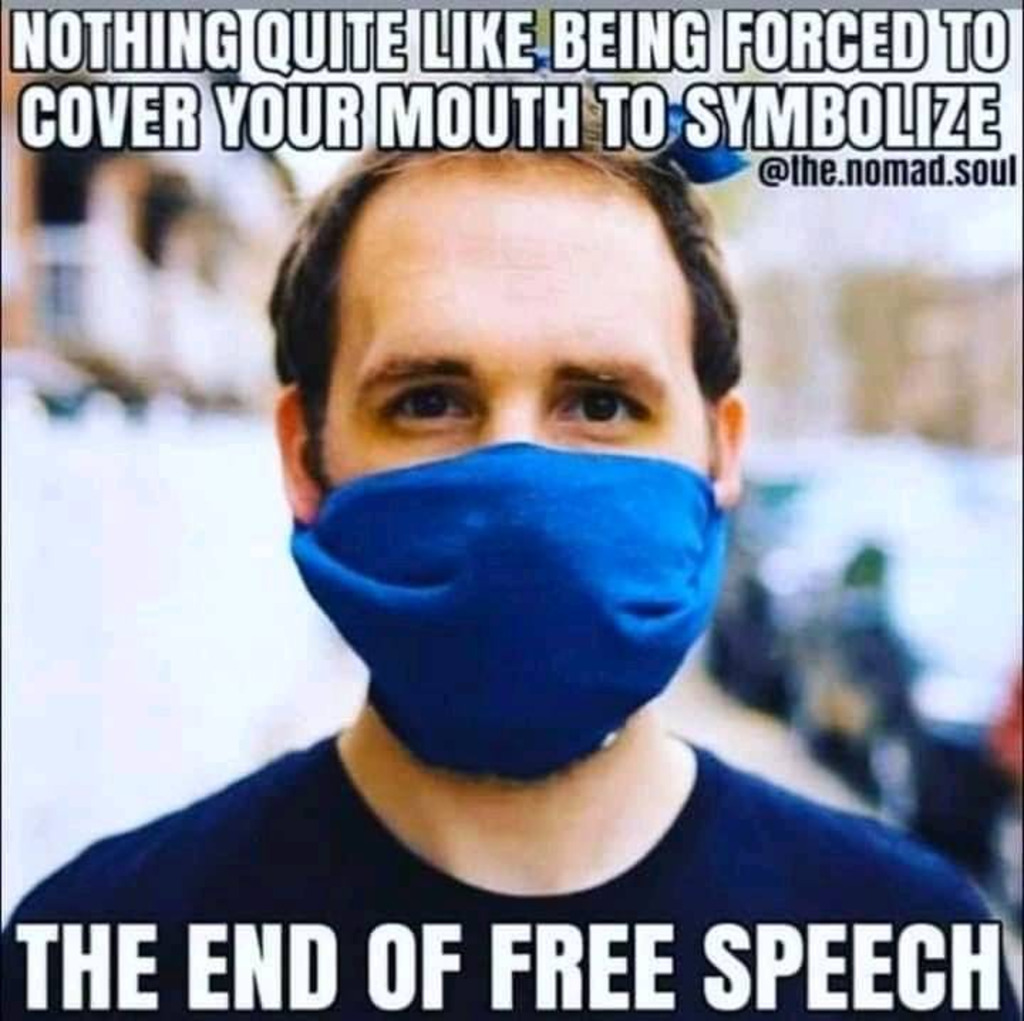 (more here) I don’t understand the Russian and Eastern European obsession with track jackets/track suits, but the inclusion of that in this bundle somehow makes it seem more credible to me. All the same, why would I buy American-made Kalishnikov semi-autos when I can buy fully automatic variants that are flooding across America’s southern border along with Joe and Nancy’s voters – bringing the latest flu variant along with bubonic plague and polio too?

(zerohedge) It’s sort of like the Jonestown religious trinket business,  bumper stickers and pet rocks. It won’t survive Brandon, the most popular American president ever. But it’s fun while it lasts. 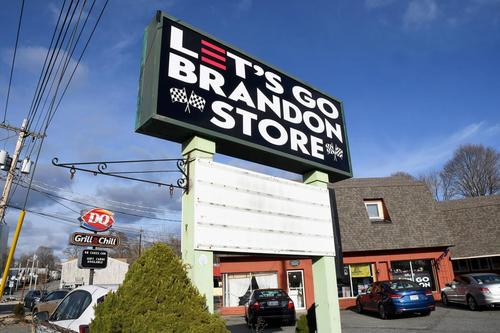 FOX Business spoke Let’s Go Brandon store owner Keith Lambert, who is opening two new locations in Salisbury and Cape Cod, Massachusetts, increasing locations from eight to 10. I don’t know if Keith is kin or not, but I suspect that I’d claim him on general principles. 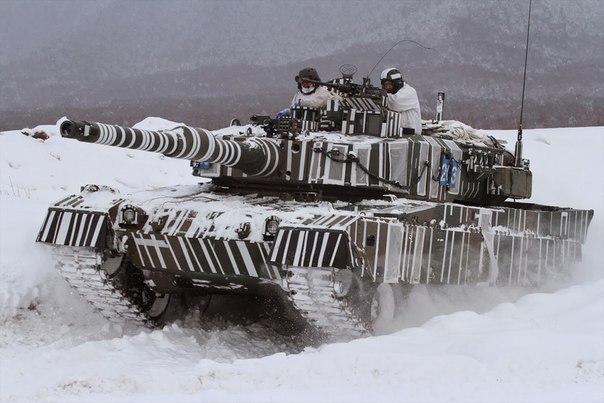 There is only one country that I know of that uses this sort of winter camo. It provides a hint.

CDR Salamander has a good article (here). I was going to write a blog about Blinken, Sullivan, and Malley – who collectively run much of the country in the absence of Jo/Ho – mostly absent. Sal. beat me to it so read his article if you have an interest.