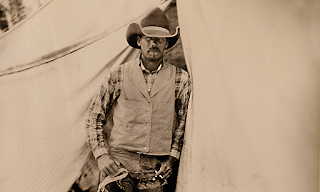 It’s the pause between the July 2nd Independence Day BBQ, pool party and fireworks and the July 4th Independence Day (for real) steak cook-out. A pause for the cause as I clean up from one extravaganza and prep for the next.

God reseted on the Seventh Day but he was God, so he could pull it off. (thus the sermonette) I am just a regular guy, and not that cool, so I need to keep busy.  Meanwhile, I’m sure that LSP has a range day planned for after devotions today, or he’ll be pulling a 30 lbs. striped bass out of his secret pond. (happy birthday, LSP) 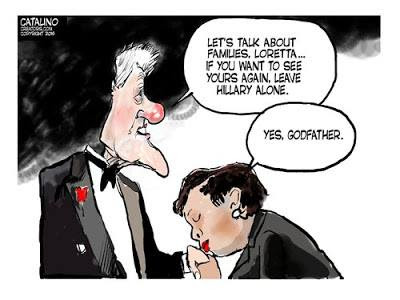 Speaking of secrets, I think that the clandestine meeting between former President Bill Clinton and Attorney General Loretta Lynch is out of the bag.

Will the Clinton legacy live on? As bad as the ObamaNation has been, a Hillary Clinton presidency will be unprecedented not because of her plumbing but because of levels of corruption. Clearly, nothing will be off the table when it comes to that.

Plans to relocate (and go Galt) are moving along and with luck I can close on the land in July. 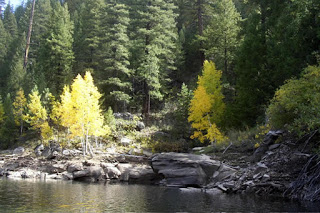 You’re never out of the reach of corrupt government but I figure that I can get far enough away that I won’t care nearly as much as I do now, living down the street from a frigging mosque. 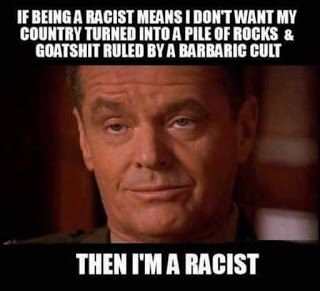