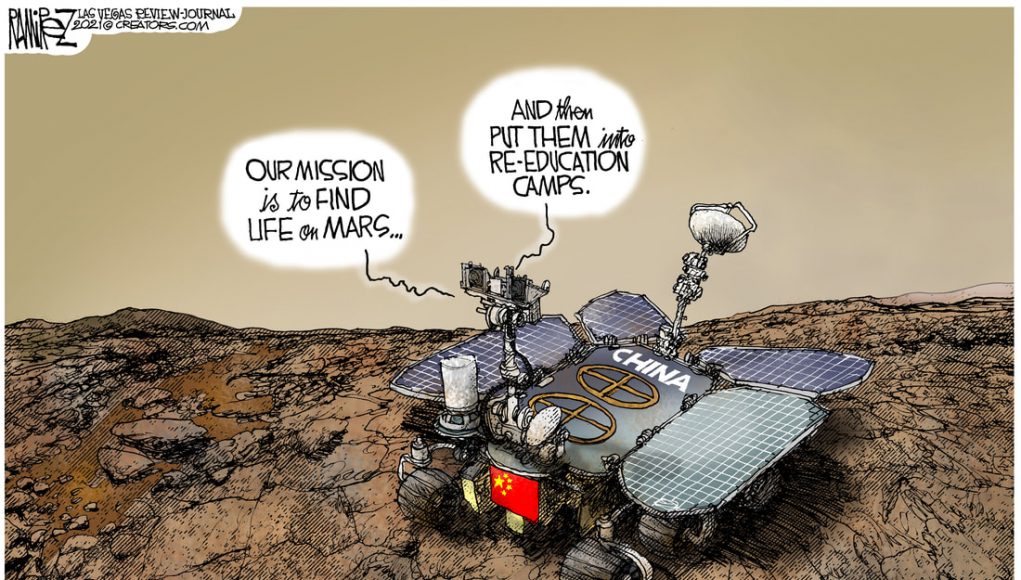 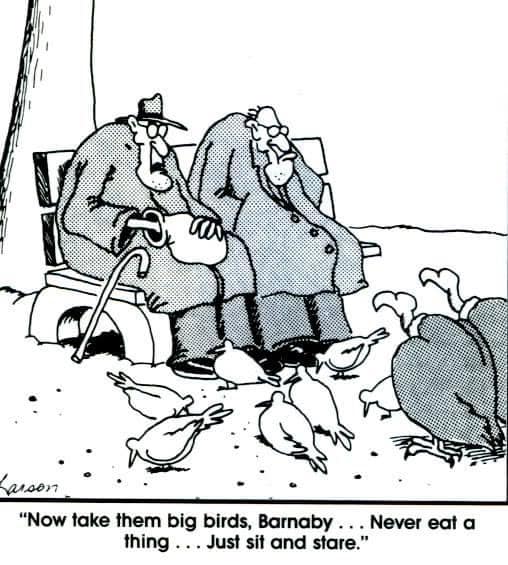 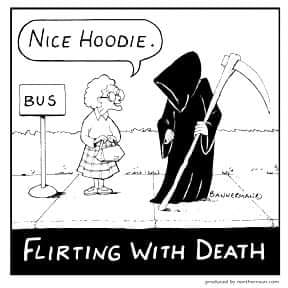 The man had a very dry delivery, but a sharp sense of humor. Great comedian, and by all accounts a good man.

I enjoyed Midnight Run and really, all of his movies. 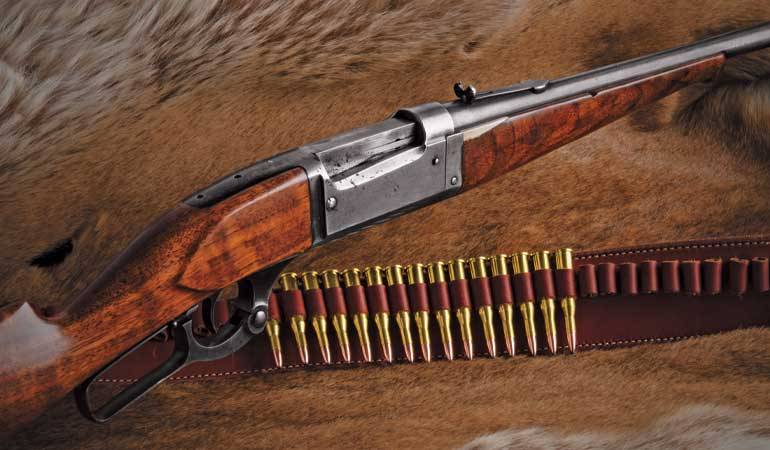 Designed in 1892, this Savage lever gun included a number of modern innovations compared to its competition, notably the ability to safely use spitzer bullets. This was done in a bid to replace the Springfield trapdoor rifles in US military service, which never happened. 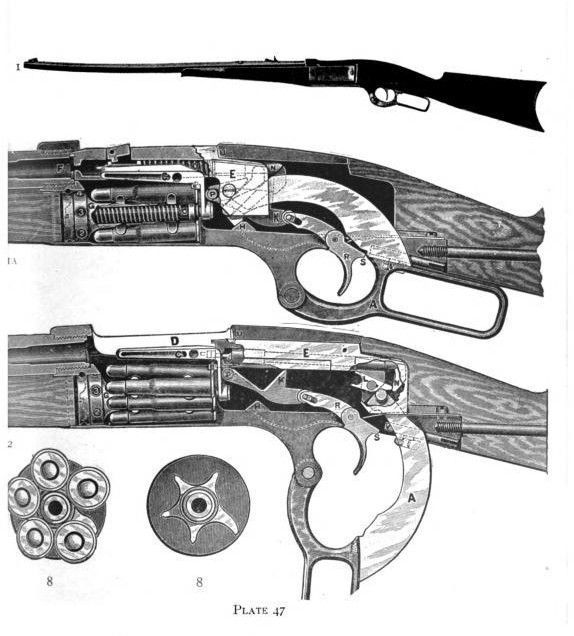 Tanks – For the Memories

The French Char B1, originally intended to be a breakthrough tank, later became more of a heavy tank. 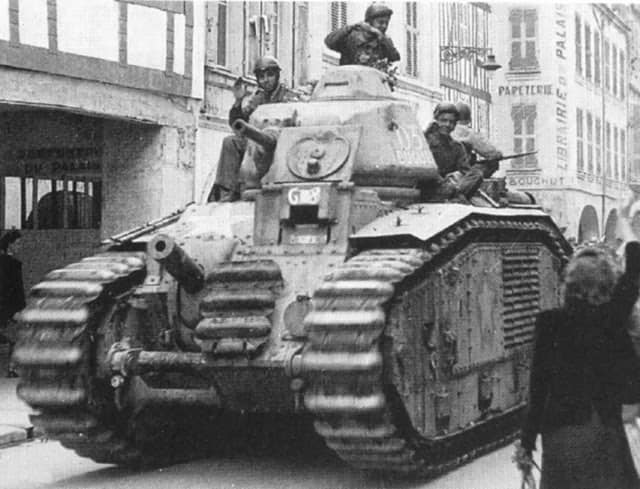 Designed between 1921 and 1934, visually it is still stuck in an era of trench warfare. With long exposed tracks wrapping around the tank, and a long hull designed mostly for crossing trenches or shell holes, the French prided themselves being the only major European country to have so many heavy tanks capable of this task. Too bad, the vision was flawed. 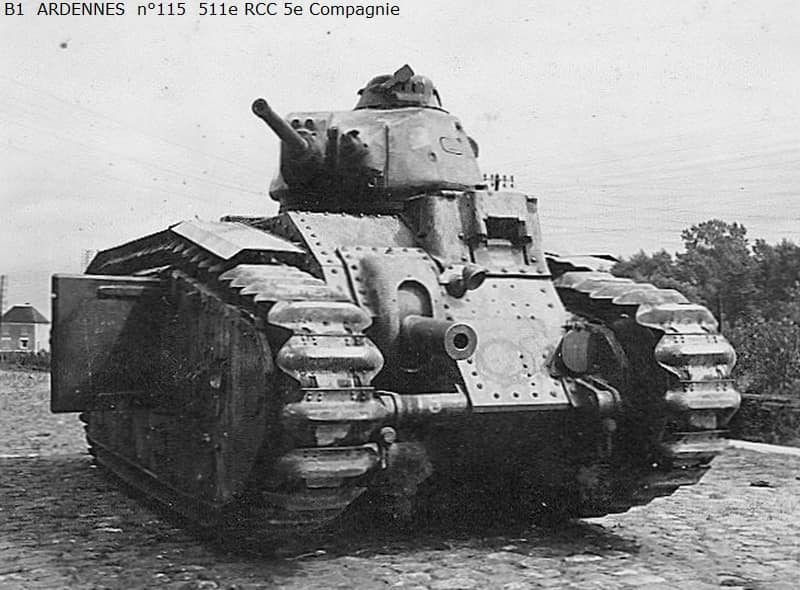 With the outbreak of WWII, the B1 faced tanks that were about twice as fast. The B1 didn’t adapt well to the fast pace of mechanized war. Being mostly on the defensive in 1940 it proved formidable and hard to kill for the lightly armed German Panzer tanks at the time.

On May 16th, 1940 in a small village called Stonne, a single Char B1 was able to knock out 13 Panzer IIIs and IVs, while surviving 140 direct hits. The tank made it back to French lines with all crew unharmed.

It was designed by Renault, and there were 3 variants. The B1, the B1 bis, and the B1 ter. Each one with increasing armor thickness respectively in that order. Of the 405 built, only 11 survive.

It was armed with a powerful 75mm ABS SA 35 howitzer as it’s main armament, and a smaller 47mm SA 35 located in the turret, with two 7.5mm Reibel machine guns. One located in the hull, and one located coaxial.

80mm of sloped frontal armor, 60mm plate armor protecting the suspension, and 60mm of sloped armor surrounding the turret rounded out the defensive armor suite. This gave it good protection against German tanks. Nearly all the B1 tanks destroyed by the Germans were either knocked out by anti-tank gun emplacements or the Luftwaffe. 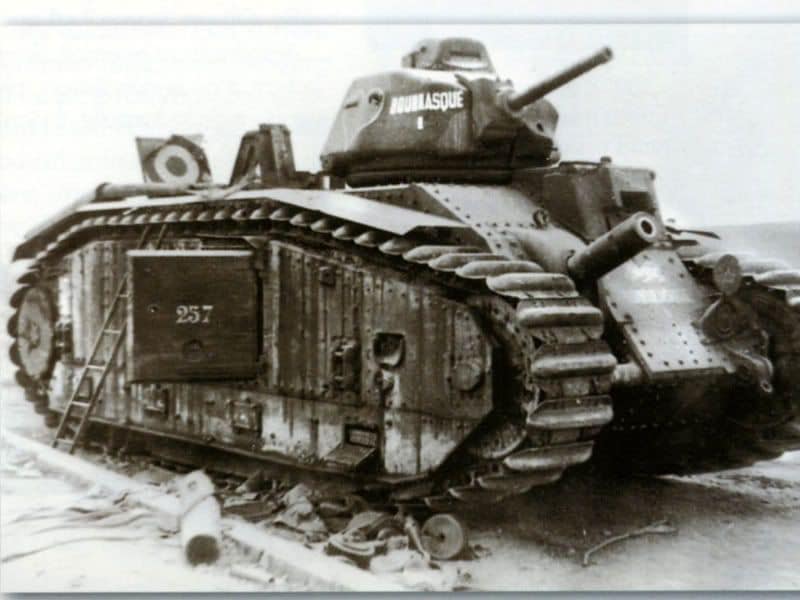 A Renault inline 6 cylinder 16.5 liter gasoline engine, pushing out 272 horsepower propelled the B1. It rode on a very complex bogie suspension, with interwoven vertical coil and leaf springs driven by 16 road wheels on each side. This was coupled with a double differential steering system. It had an effective range of 120mi/200km and a top speed of 13mph/21kmh off-road.

By the time the B1 saw combat for the first time, it had been outdated. Trench warfare had been replaced and the B1 had been designed for that.

I went to Flagstaff, AZ yesterday to do some shopping, get a haircut, hang out. While there I sat in my car, parked, dealing with work on the phone, texting, etc.  A Navajo man, younger than me, stood outside the driver-side 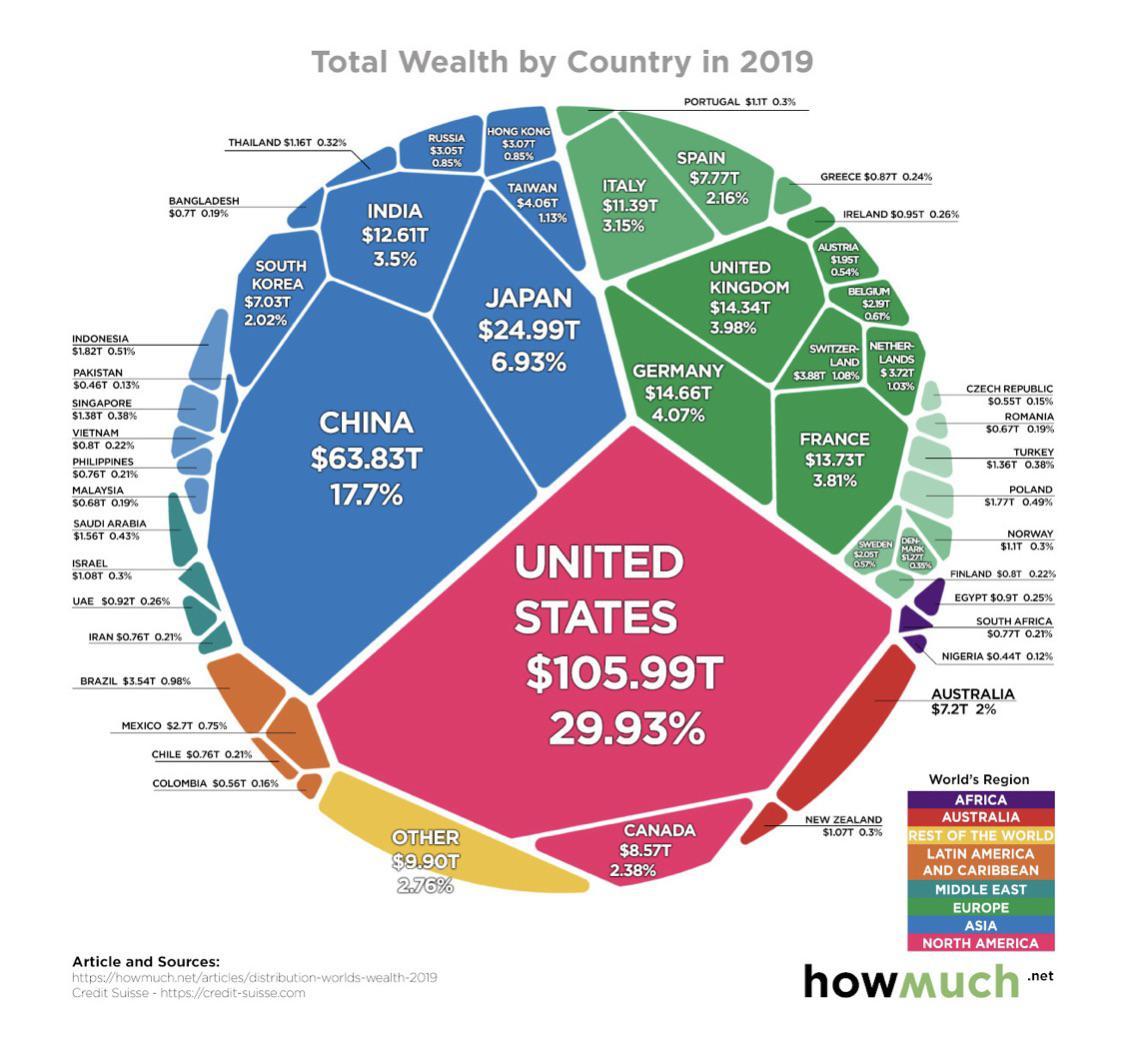 window, signing. I rolled down the window. He said, “I’m Navajo.” I replied, “I’m not, what does that have to do with anything?”

I’m starting a new company to provide a service to a specific market, and there is always uncertainty when doing that. With luck, it will be up and running by the end of June. I hadn’t planned on doing it, but with inflation poised to ravage the nation, another income stream would seem to be called for.

Which European countries are getting the most amount of sleep? 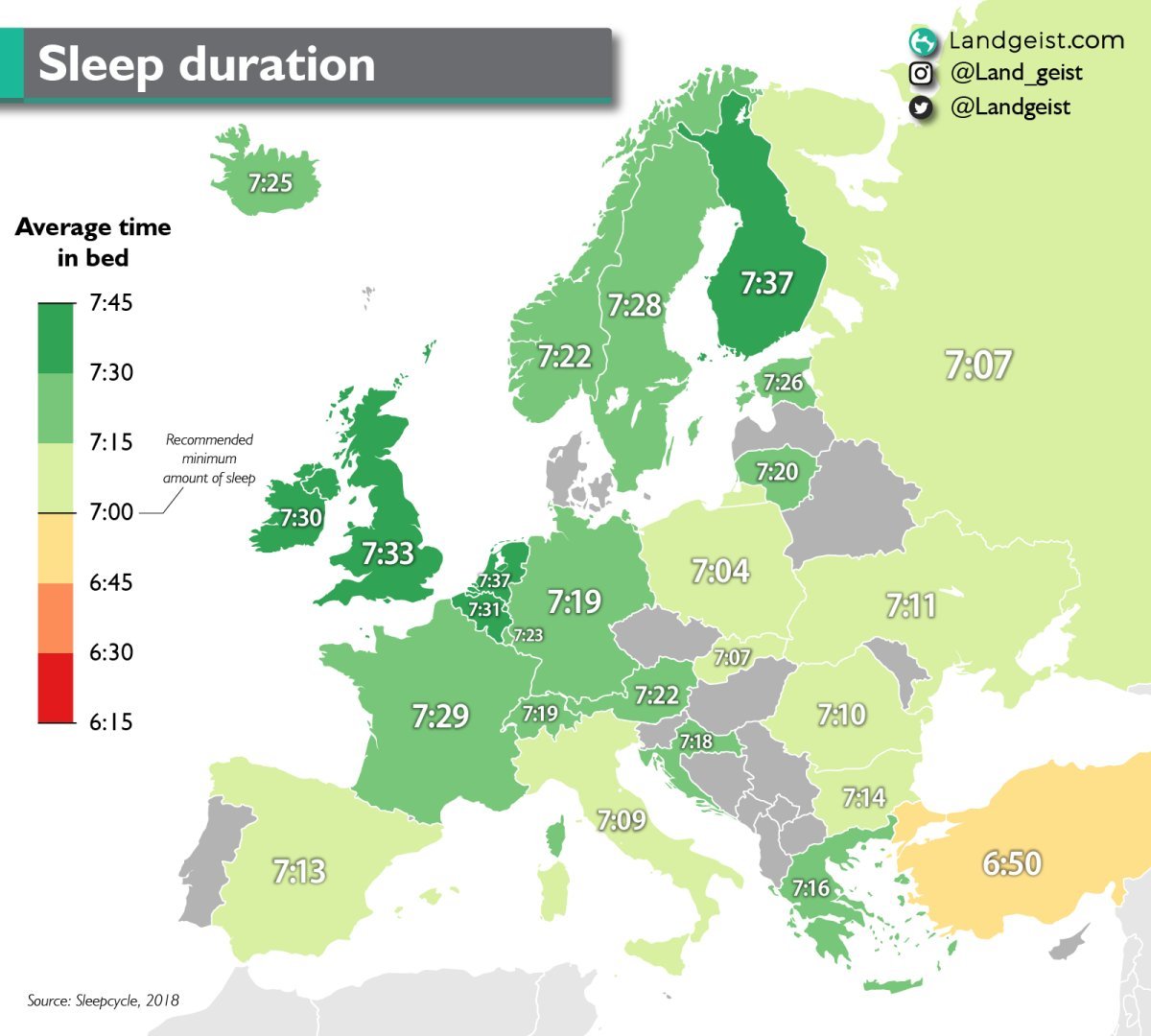 This map was submitted to Congress in 1922 to support an anti-lynching bill, H. R. 13, introduced by Representative Leonidas Dyer of Missouri. 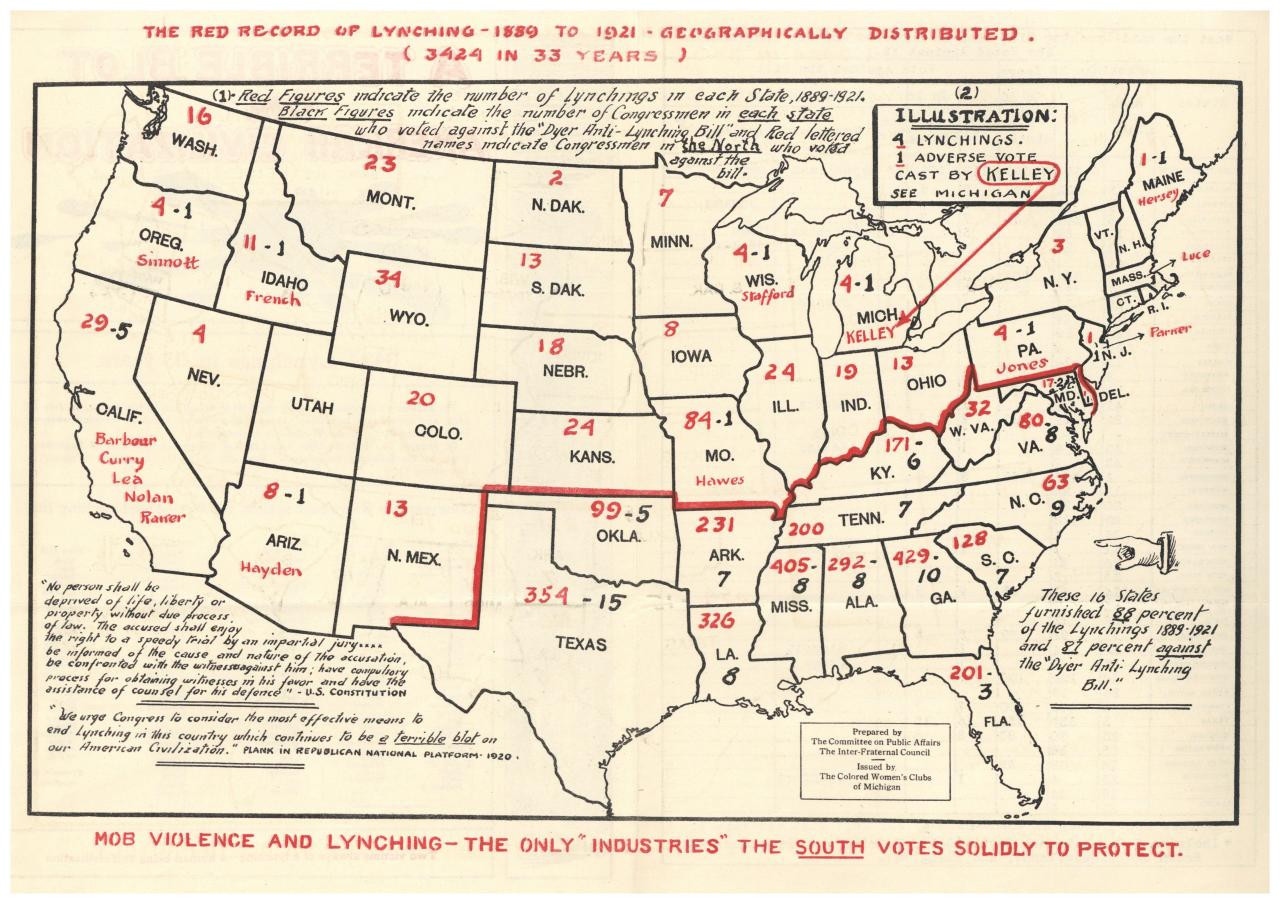 The Dyer bill had already passed in the House and awaited a vote in the Senate. Issued by the Colored Women’s Clubs of Michigan, the “Red Record” shows the distribution of lynchings by state and specifically calls out Northern congressmen who voted against the Dyer bill. 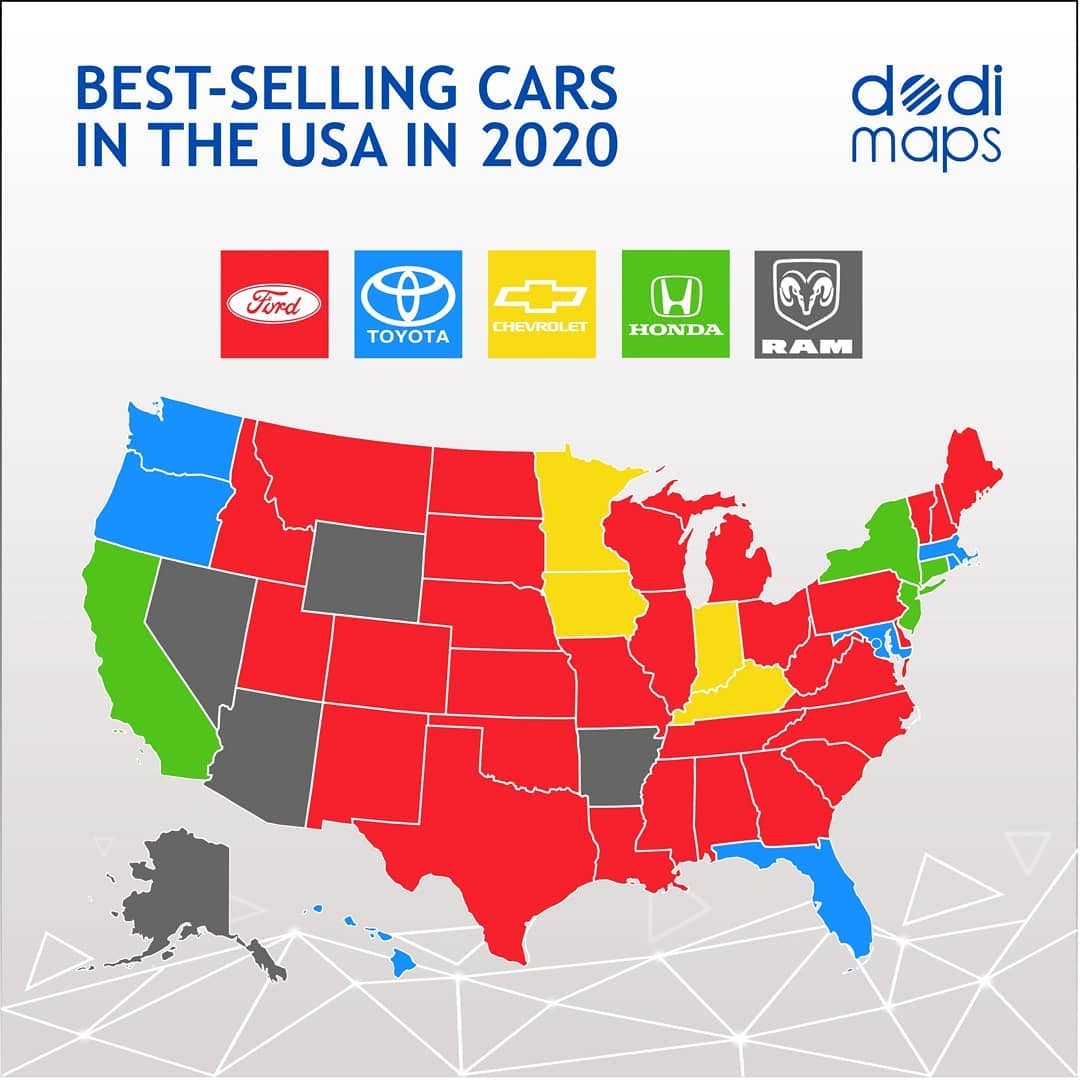