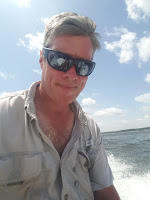 Facebook
Twitter
Pinterest
WhatsApp
Sermonette Prayers
Our friend and fellow Blogger, LSP is not feeling well, but I don’t know how bad off he is. I have limited information and no details.
The last I heard, he was “on the stripers’ in Stormy Texas”. Was that code word for being on Stormy the Stripper in Texas? I just don’t know. (awkward)
confusing striper and stripper could have disastrous consequences.
Maybe it’s just a Saturday Night Fever?
As we age, we’re more susceptible to things – parts break, etc. That’s today’s sermonette. Just think about it, you had a birthday and there are a lot of tall trees at the compound are younger than you. Don’t fear the reaper. 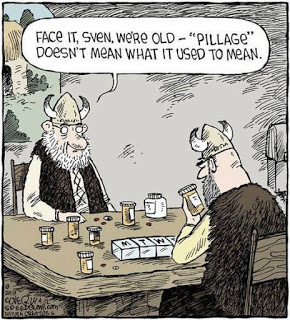 Antifa, punks wearing masks never show up to parades, etc. in the Arizona mountains. It’s a welcoming place where there is almost no law enforcement presence…a perfect location to pick on the locals, almost all of whom disagree with the leftist scum.
They feel empowered in liberal enclaves such as Portland and Seattle, and on progressive college campuses. Why not come to the Arizona highlands and screw with people there?
Yes, it’s true that some of them could end up buried alive by a backhoe, and their cameras smashed, but they’d be martyred for the cause.
Rodeo Clown? 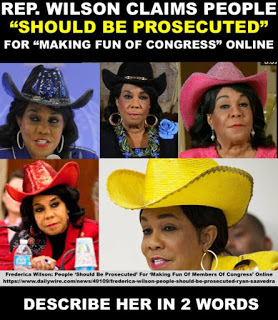