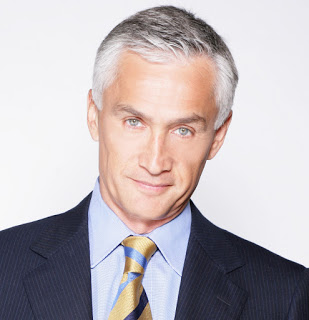 Facebook
Twitter
Pinterest
WhatsApp
When I went to work in Mexico, the last time, it began in 2008. I landed at the airport in Mexico City and friends took me to a very upscale restaurant in the Santa Fe district (new money meets old money).
Everyone in the restaurant was a “Mexican” and most of them were whiter than I was. The only non-whites were the people who cleared the dishes. Yes, it felt like a nice restaurant in New York City, except that all of the diners spoke Spanish with each other. The same was true when I had breakfast the next day at “The Cardinal” restaurant at the Hilton Hotel in the Reforma…And dinner the next day at Puerto Madera in Palonco.
Mexican society is incredibly racist and stratified based primarily on race – far more so than anything that I have seen in the US, including behavior in the Deep South. I don’t criticize it usually. That’s on them. I do take issue with it when white men such as Ramos, wheel out a Spanish accent to express outrage at American racism against Mexicans.
Wealth in Mexico rests in the hands of a power elite who has relied on an open northern border that acts as a pressure valve for the discontented indians/meztizos in Mexico to flee to when things got unbearable.

“They keep the “racist” focus on the Gringo. Mexico is a deeply racist country. Whatever sins the anglo is responsible for in the New World the Spanish have us beat by miles. The crimes of the Conquistadors surpass anything we every did, and I include slavery. By the way, the US was responsible for 17% of the slaves imported into the New World and 100% of the blame and guilt. Our Spanish friends South of the Border deny their societies are stratified therefore how can THEY be racists?”

By pushing the angry, frustrated peons off on the Gringo to the north (fools that they are). The Mexican elite gets tremendous political influence in America and a massive infusion of dollars that the illegal aliens in the US send home to their starving families — and vast and continuing dollar supply that comes south from the sale of narcotics.
Ann Coulter explains to Jorge Ramos how the cow ate the cabbage on Univision: