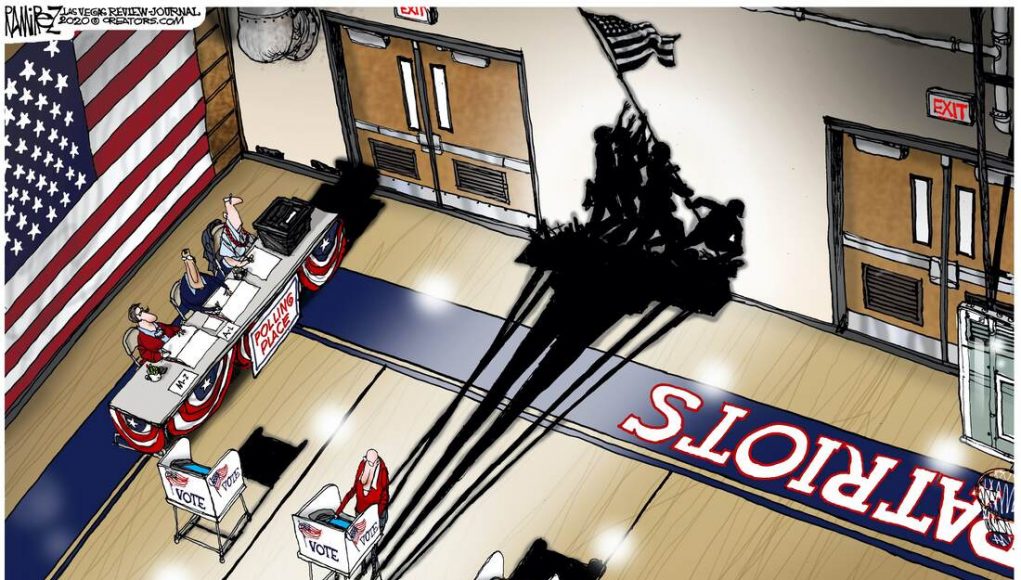 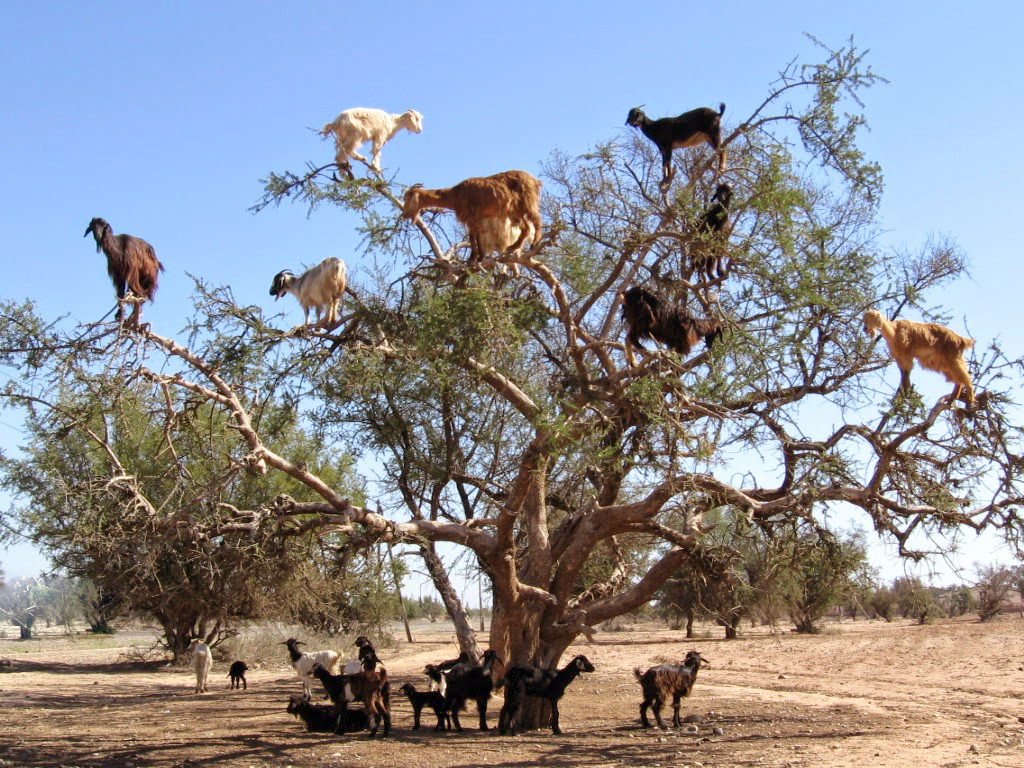 There won’t be any conclusive indication as to who won the national election until the democrats have found the votes necessary to have won. It may take a week.

Meanwhile, this blog offers an open forum for you to express yourself today.