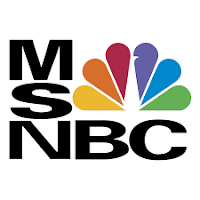 95% of the media is elite, corrupt and liberal and they can only focus on one or possibly two things at a time. At the moment they are transfixed by Special Counsel Robert Mueller, whose credibility continues to erode, and Stormy Daniels who is back in demand as a courtesan and porn star due to the coverage.
And while they focus on Stormy and her lawyer, the Trump Agenda marches forward without a lot of outrage directed toward it. The corrupt, progressive, smug, sly Environmental Protection Agency is being cleaned out as they go through a force reduction. The Department of the Interior is likewise being purged of social justice warriors. The Judiciary appointments of President Trump give renewed hope to constitutionalists. The State Department has likewise been purged by T-Rex Tillerson and now by Mike Pompeo. Now State is hiring again, but not the lesbian black activists that it once did. Imagine what MSNBC could cover if not for the ‘fake’ Muller investigation. Maybe we owe Robert Mueller a back-handed compliment for keeping everyone focused on corrupt FBI agents (friends of Mueller) who created a species of coup (‘insurance policy’) to deal with the then unlikely possibility that he’d defeat Hillary.

Hear their lament: (New York Times Op Ed) “The longer Mueller soldiers on, the more I worry, and the duration is part of the reason. There’s a Catch-22 to these special-counsel extravaganzas: In order to be credible, they must be thorough, but in order to be thorough, they risk becoming unwieldy, appearing indiscriminate and taxing the patience and trust of voters to the point where they numbly tune out.”

That’s right, NY Times, nobody cares about Stormy or Mueller. They are both news stories that have been trashed by the near constant coverage on the lying, elite, mainstream media news cycles. 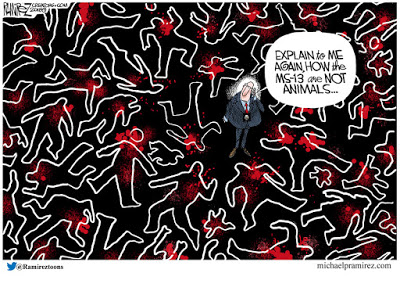 AND the sad truth of the deep state efforts to spy on and undermine the Trump campaign through the use of the Federal Bureau of Investigation and Department of Justice is coming out like puss oozing from a weeping wound. America will begin to focus on that rather than the climate change hoax that the media relentlessly covered pre-Mueller and pre-Stormy. A CBS News poll several weeks ago showed that fewer Americans believed Mueller’s investigation to be legitimate (44 percent) than to be politically driven (53 percent).
The progressive leftist media paints itself into corners with President Trump. Their hatred of him recently ended up putting them in league with and often supporting the murderous MS-13 gang, Hamas terrorists, Kim Jong Un, football players disrespecting the flag and the national anthem, and promising to raise taxes if elected.
Meanwhile the Trump agenda moves forward and he works diligently to make America great again.