Germany is set to re-impose its mask mandate in September despite the summer COVID wave already “losing momentum,” indicating such rules are being made permanent. Justice Minister Marco Buschmann announced that Germans would have to mask up this autumn when indoors and that the rules would be in place throughout the winter.

* CRD Salamander posted this in regard to expeditionary warfare.  I happen to be in full agreement in terms of how we should spend some of the money allocated. The Pacific Ocean is massive and seaplanes work (it’s been proved) for CSAR missions and for clandestine missions. They are the link that we don’t have and the Japanese have operational aircraft that they can sell us today that fit the missions.

* I have noticed that democrats really like to throw around the term “oligarch” as an anonymous Bogeyman/Enemy (sometimes they specify the Koch Brothers but that’s as far as it goes) and react badly when you point out Pelosi and Schumer are oligarchs.

* Camela, the Veep, just compared not being able to kill your unborn child to slavery. She pretends to be a negro all the time when we all know that she is an Indian and was a privileged child.

* What did Ted Kennedy (Lion of the US Senate), say when Mary Jo Kopechne told him she was pregnant? “We’ll cross that bridge when we come to it.”

* BRM suggests that the media is ignoring the woke wars against agriculture, against workers and against national sovereignty. The farmer’s protests in The Netherlands and growing protests in Germany; revolutions in Sri Lanka and near revolution in Panama and a massive sense of dissatisfaction with the Obama III/Brandon agenda is never covered. If anyone opposes the government anywhere, the media brands them as Nazis, even if it’s just a farmer who wishes to keep farming on his own land.

* WSF’s car broke down – but not completely. At least there is a plan to save Banner from discomfort.

Campers sucking up the bandwidth where I live is the bain of my existence. If they want to experience nature they can go for a walk and absent that can read a book. 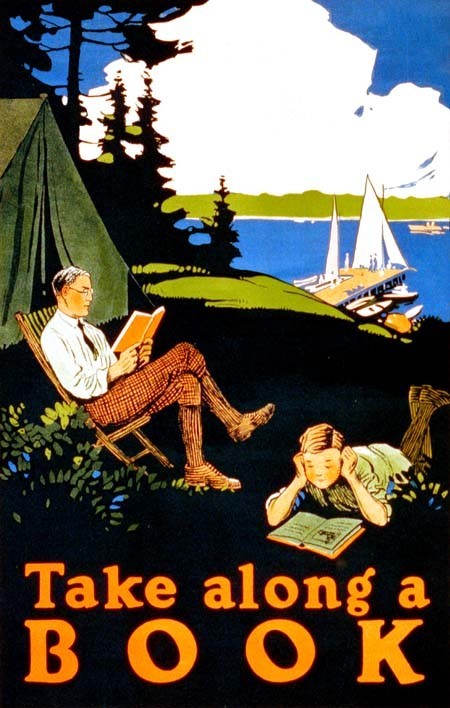 You could even go Zip Lining like my grandson… 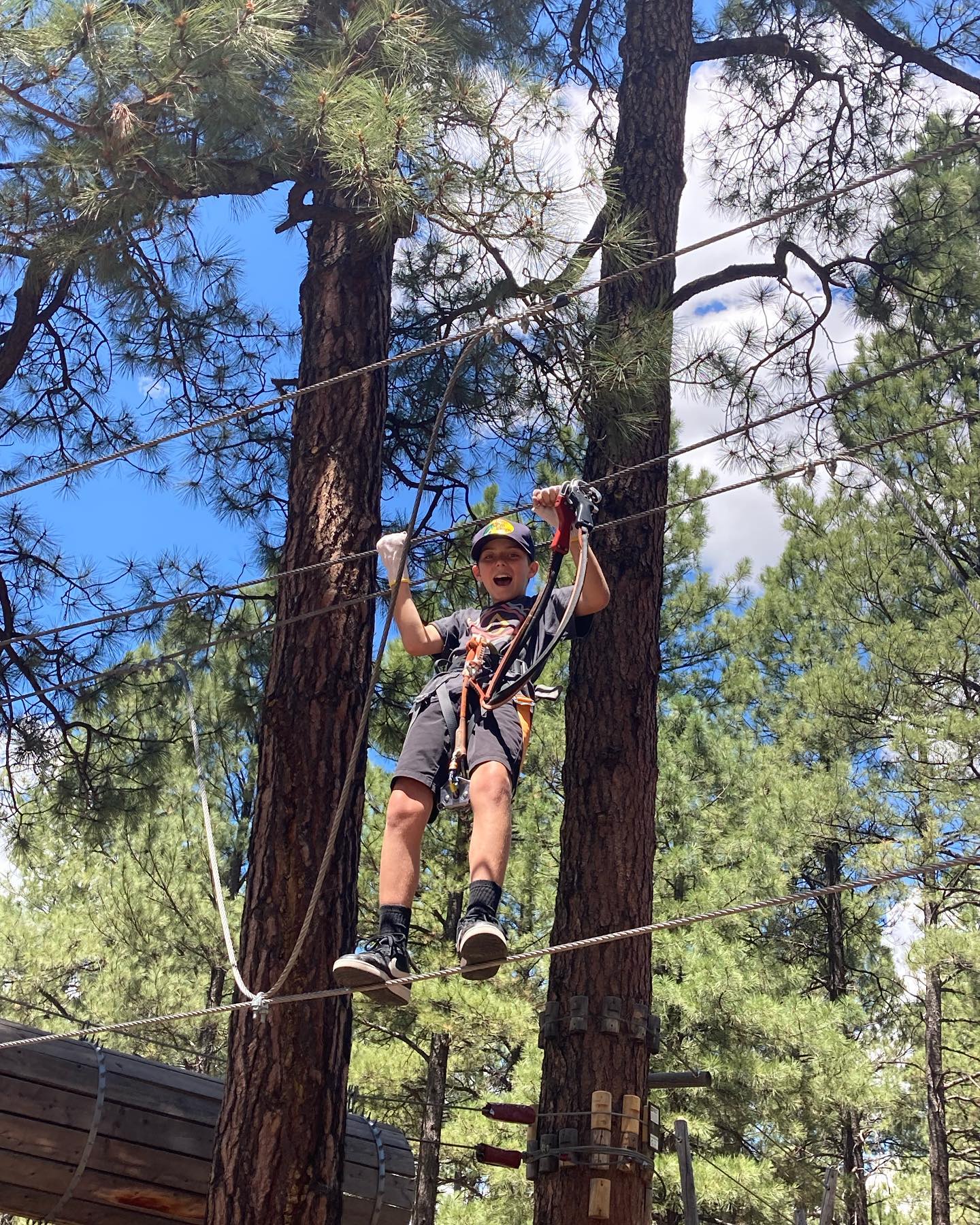 A Lesson from Oz 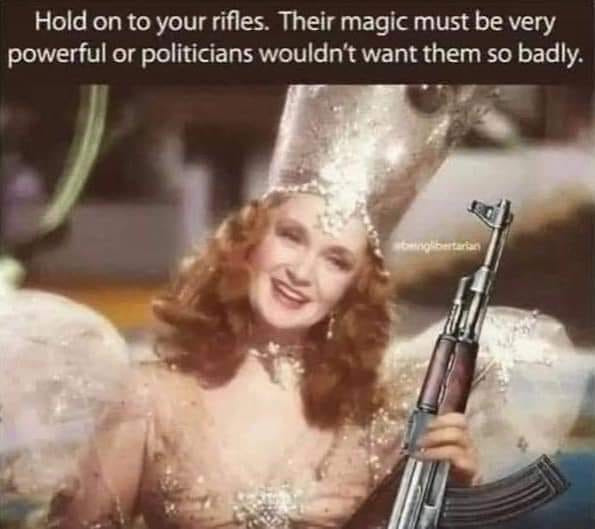 We should have shared this meme with Australia (Aus) before they handed all theirs in,  allowing the government to treat them like subjects.

Crowe – returns to the scene… 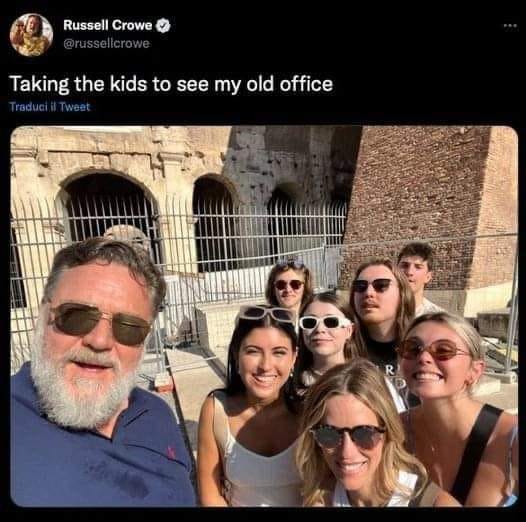 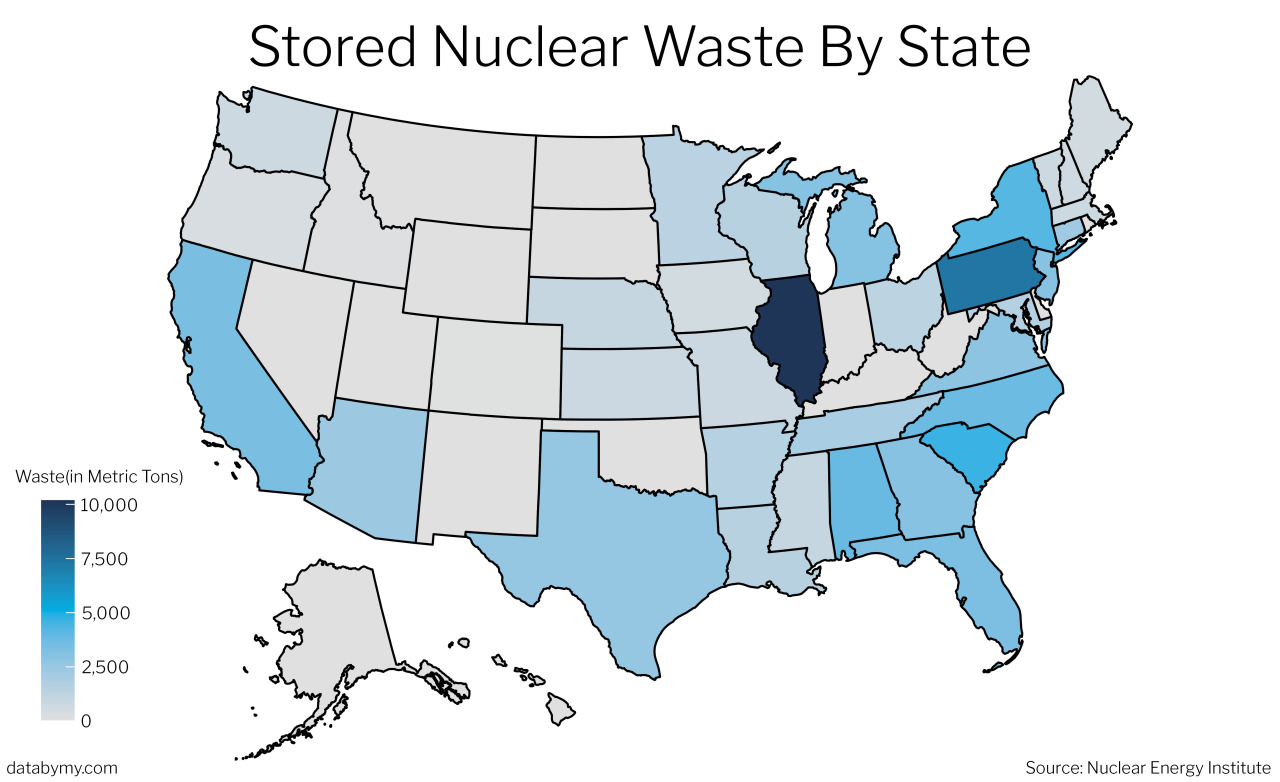 It’s good to know that the government only selects the best educated with sound leadership skills to manage this.  Creatures like Sam Brinton. 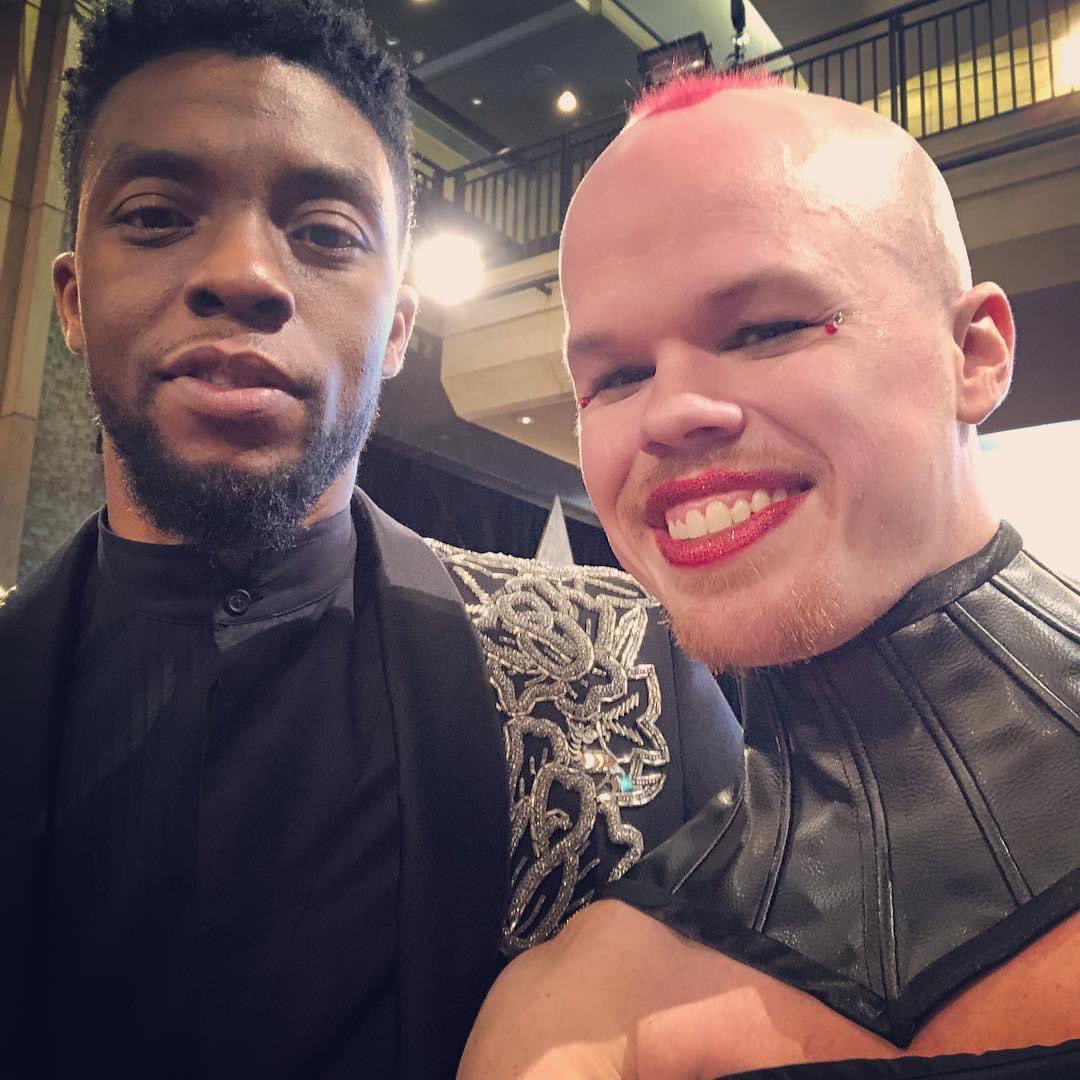