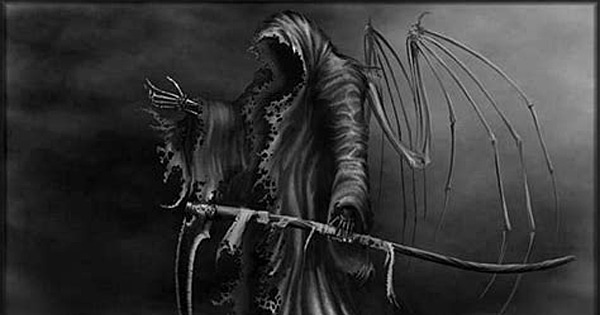 Tonight, we kiss 2020 good-bye (and good riddance). By all accounts, it’s been one hell of a year. From impeaching an innocent President to the plague and rigged voting machines, this one goes down in the history books as being one unpleasant year.

My income took a hit, but so did a lot of people. I wasn’t ruined and it was only a blip on my radar, but a lot of people around the world were financially crushed.

I find the lockdowns across the country to be slightly amusing. What’s wrong with allowing people out on New Year’s Eve to celebrate if they want to go out and take the risk of contracting the plague?  They’ve been risking STD’s on the ‘night of nights’ for a very long time. STD’s are a social disease and the plague is a socialist disease.

And once they’ve had the plague and survived, they’re immune. No need for a mask, right? No need for a vaccination either. I realize that this isn’t a very woke sentiment. 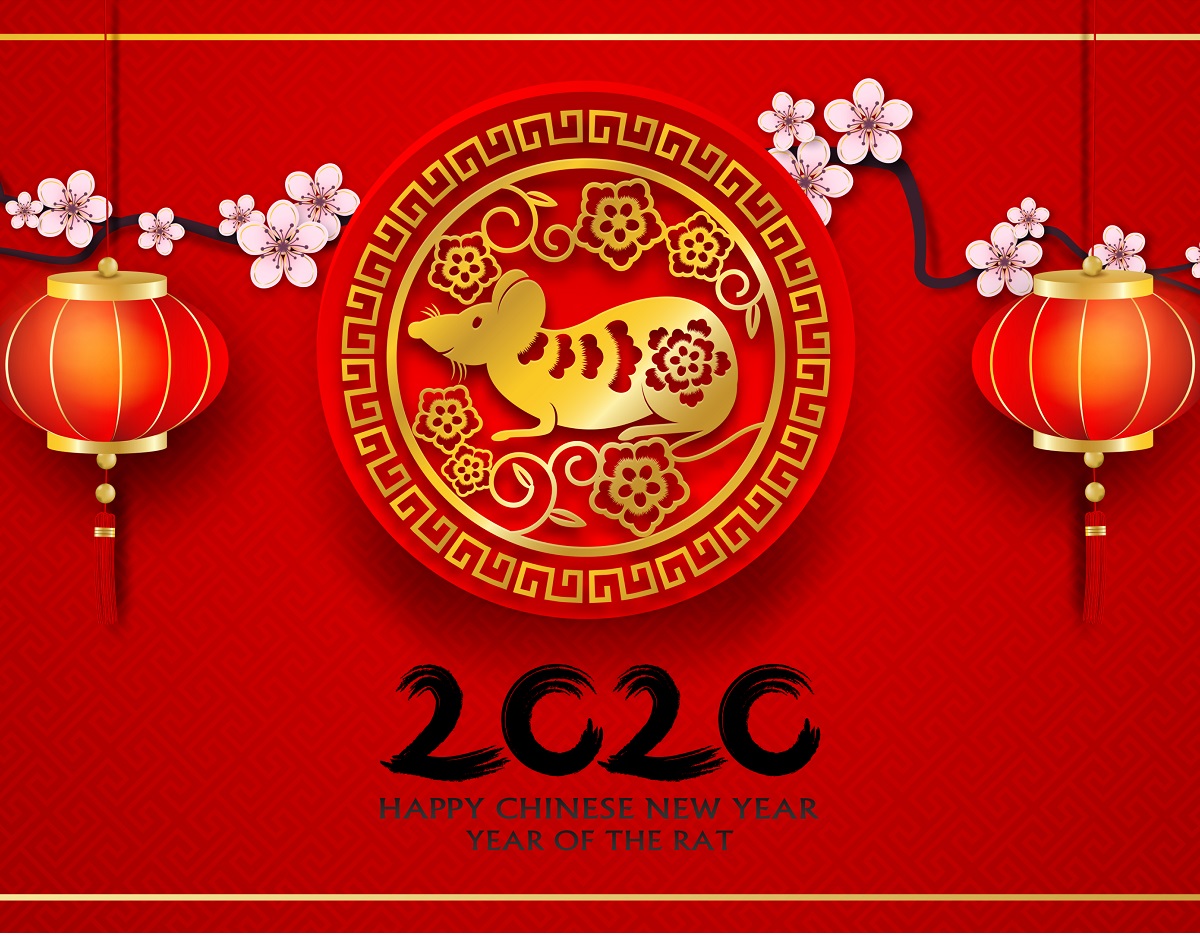 This has been the Year of the Rat, and we won’t have another one for twelve years. It’s an auspicious year — allegedly — but the Chinese took a hit this year as people worldwide got a glimpse of what China had planned for all of them. None more than the Australians. They seemed to break their chains all the while China has maintained that they bought Australia fair and square.

Though the outcome of the national election, rife with fraud, is still in the balance, it would seem that a corrupt, walking corpse and a whore are now at the helm. Year of the Rat.

The censorship promised by the communist regime would tend to portend the end of this blog within the next year. I’m not predicting its demise, just taking the donkeys at their word.

Prefiled Bill in the New York State Senate for January 6, 2021.

It seems unconstitutional on its face as overly vague and broad and probably also violates Article 1, Sections 10 of the US Constitution prohibiting bills of attainder. But if the law is in the way of a Donkey initiative, they simply ignore it. 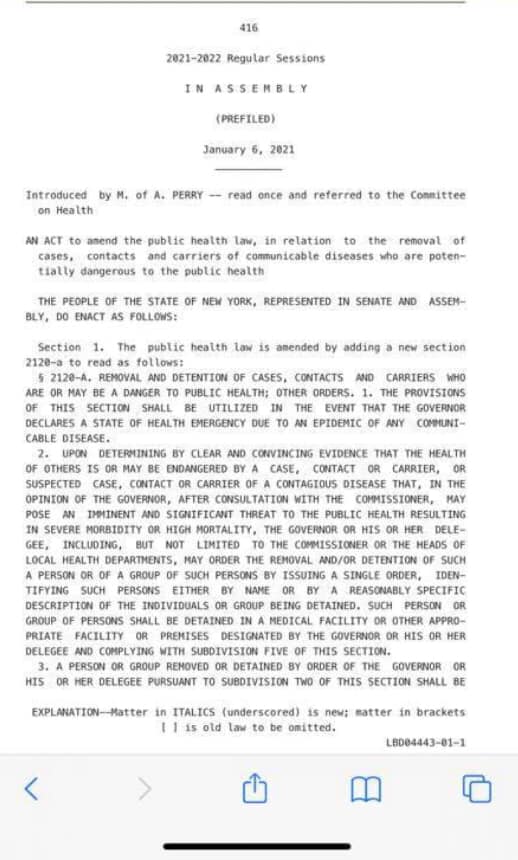 I have no New Year’s Resolutions with the possible exception of working on a book – maybe finishing a project or starting a new one. But you may share yours here as the clock moves down to zero and we enter 2021.

It’s an open forum and the floor is yours. 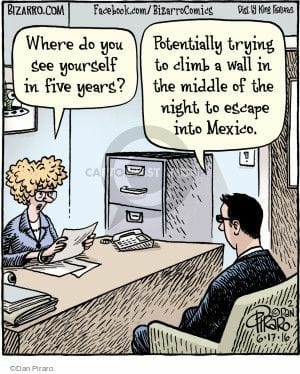