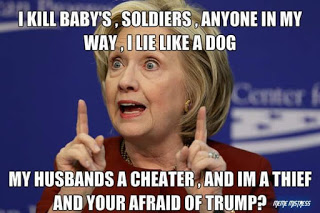 The wicked witch is on her way and she’s coming out of the gate filled with righteous indignation and venom for anyone who would take away that which is hers by right (the US Presidency).
I had high hopes that the FBI would have the integrity to do the right thing where Hillary is concerned. However I had lunch on Monday with an Assistant United States Attorney (old friend) who says that it won’t happen. While I cling with my fingernails to the last shards of the Republic and rule of law, it felt like an ice spear through my heart.
When you consider that America was stupid enough to vote for Barack twice, there is that nagging dread that they’ll opt for the Bitch of Benghazi.
Maybe I need to succumb as with those pictured below (stoned nudists on a beach), and execute a break-contact drill, retreating to the ocean for an exfiltration? 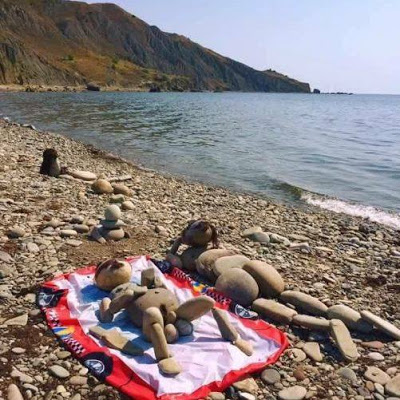