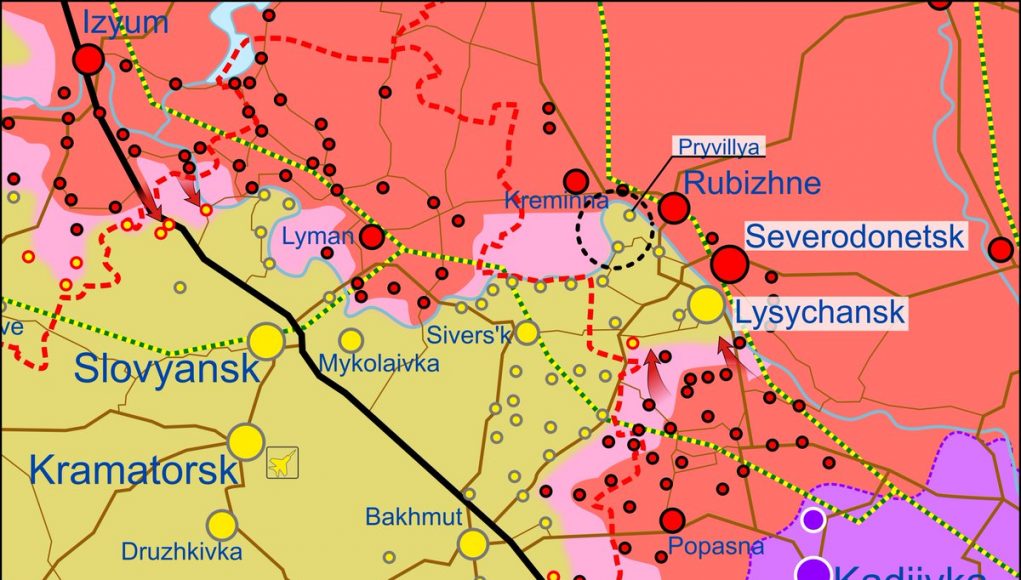 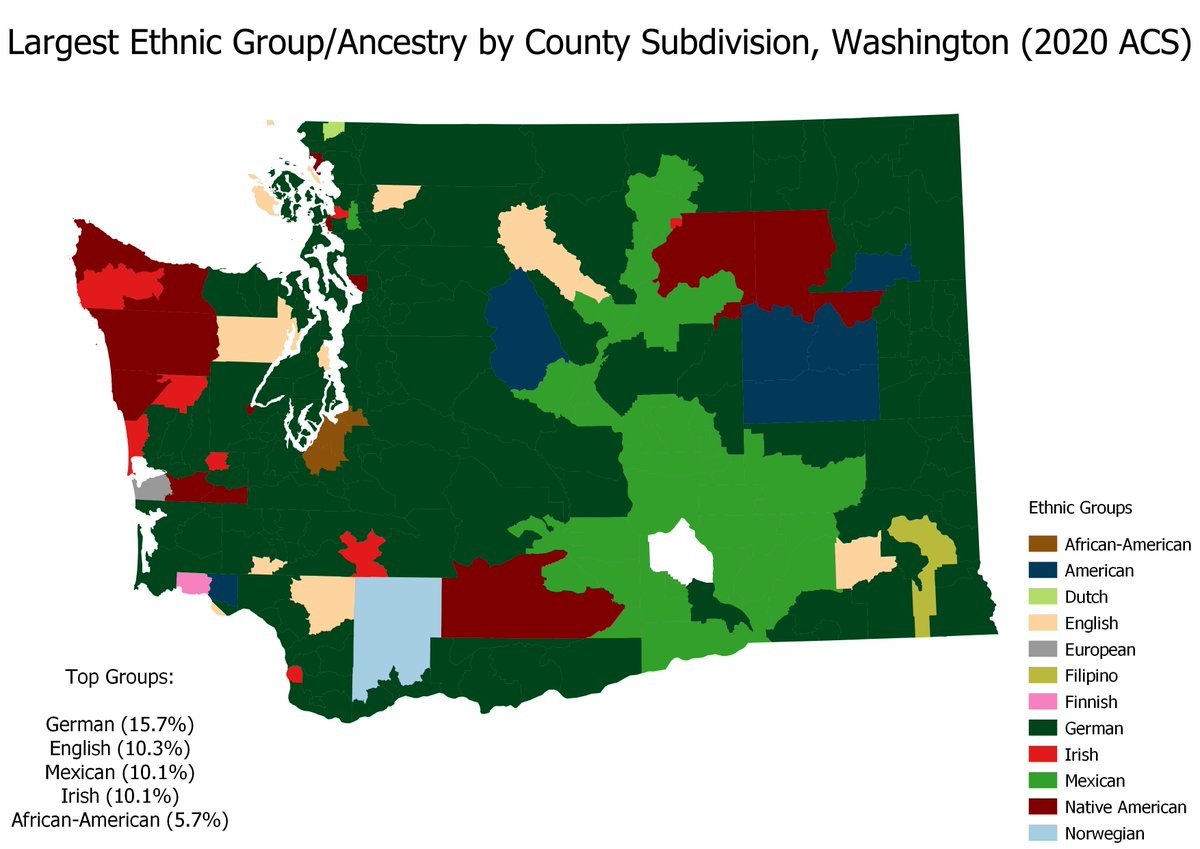 When I was in the business of going after narcos, I was shocked that so much of Washington was controlled (drug territory) by Mexican thugs from Michoacan. Much of the distribution of narcotics that comes from Mexico is managed through family (blood) associations because of the trust involved and the ability for narcos to get at people you love if you talk. Whether it was La Familia Michoacan (LFM) or Caballeros Templarios (LCT), they all seemed to have a connection to Washington. Yes, they had nodes elsewhere in the US, but Washington was a stronghold. I expect that it still is.

The loveable toy that teaches children how important it is to vaccinate blew off the shelves but will it remain a big seller this coming Christmas? 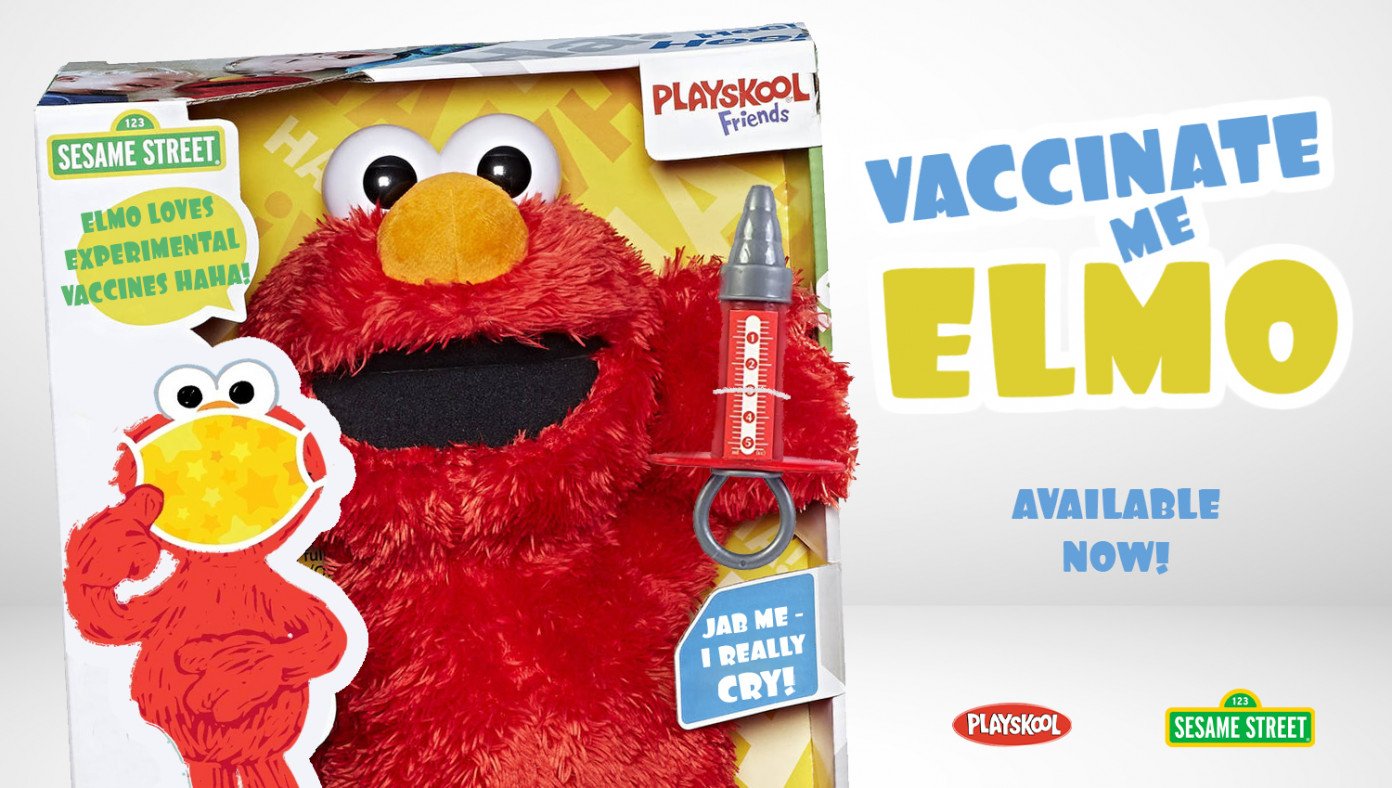 What started as a farce on Babylon Bee apparently has become a reality as life imitates art. The most popular president in US history has been warning of yet another plague that should hit before the mid-term elections so I expect that the vax-me Elmo will still have a market. 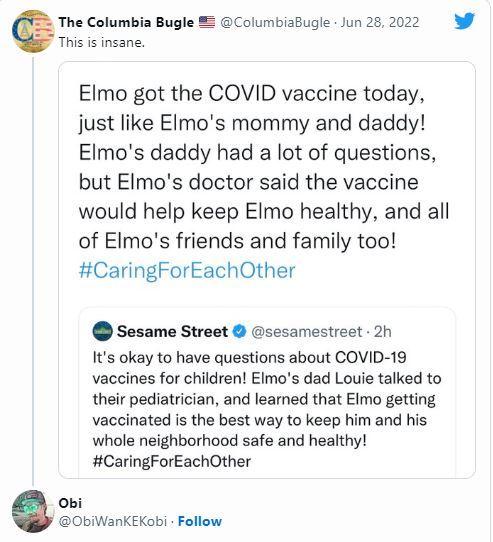 How Many Genders can You Identify? 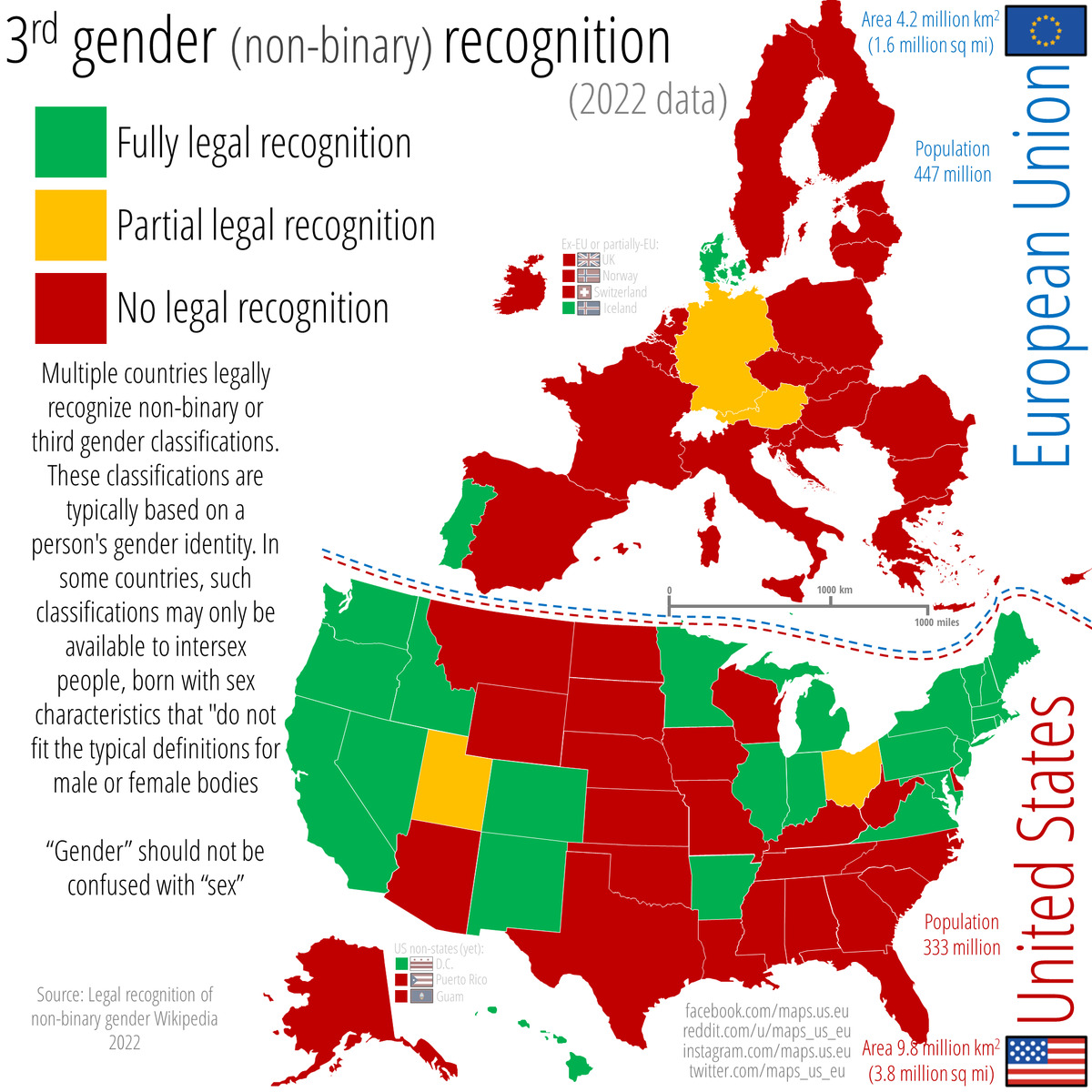 Americans were on the move in 2021, and they chose low-tax states over high-tax ones. That’s the finding of recent U.S. Census Bureau population data, along with commercial datasets released by U-Haul and United Van Line. 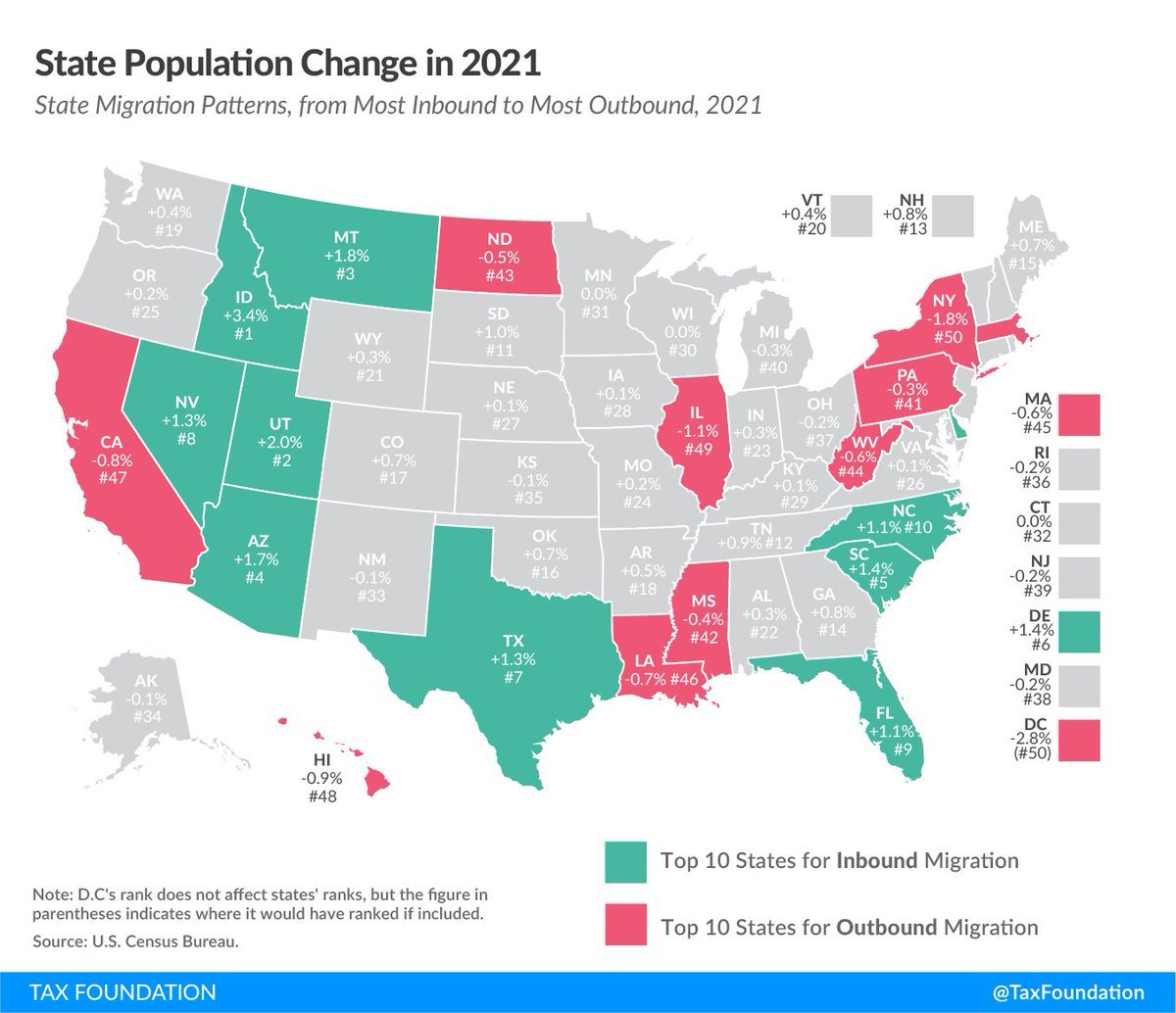 The flight from New York City continues unabated as property values decline because increasingly, they stand empty. The #1 destination, Idaho, is seeing a huge number of Californians leaving their home state to Californicate Idaho. I’ve spoken to a number of people who have said that while they try to be hospitable, the hoard of move-ins needs to stop. Or at the very least, slow down. The supply of U-Hauls and movers seems to be the only limiting factor.

It’s true in Arizona too as the industrial sector grows exponentially, offering good-paying jobs outside of California.

(catl.com) This Chinese battery company, known for its lithium ion batteries just recently launched a new sodium ion battery. It will be interesting to see how that works out. The most interesting part of this particular Chinese corporation is that the Biden Crime Family owns 10% of the stock. I expect to see big things from them and most favored treatment by USGOV in their purchase of batteries from CATL. Never forget that the Big Guy gets 10%. 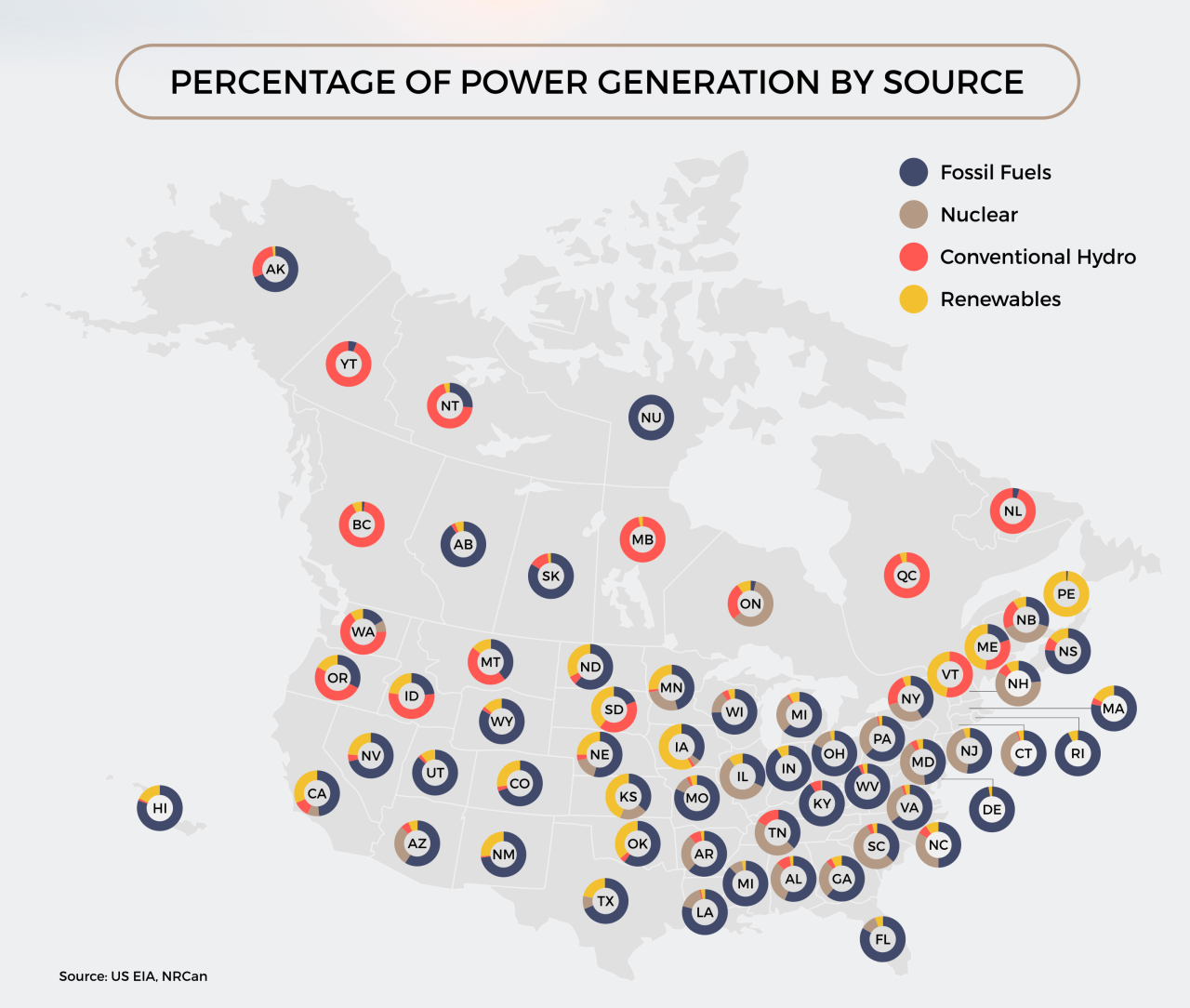 What European countries do Americans like the most? – YouGov 2022 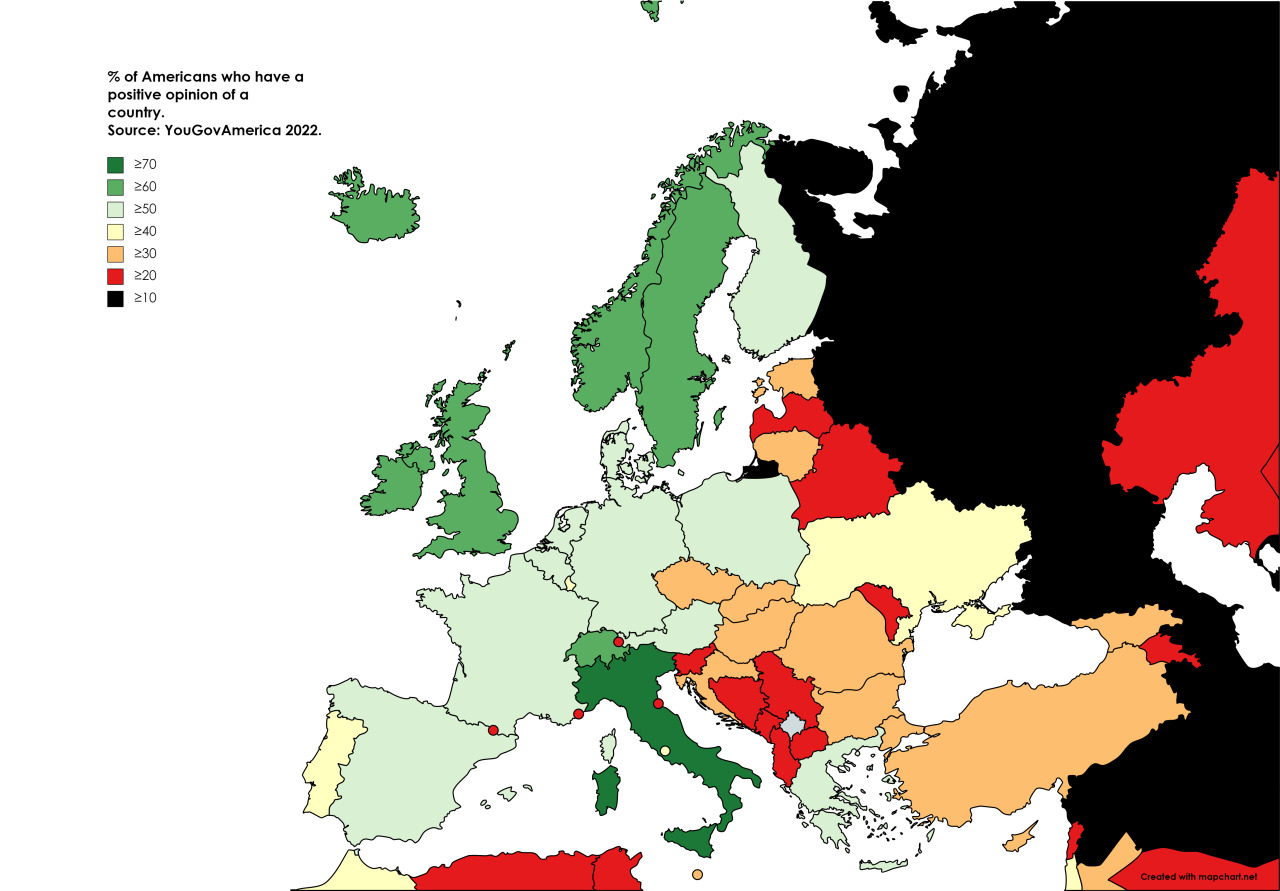 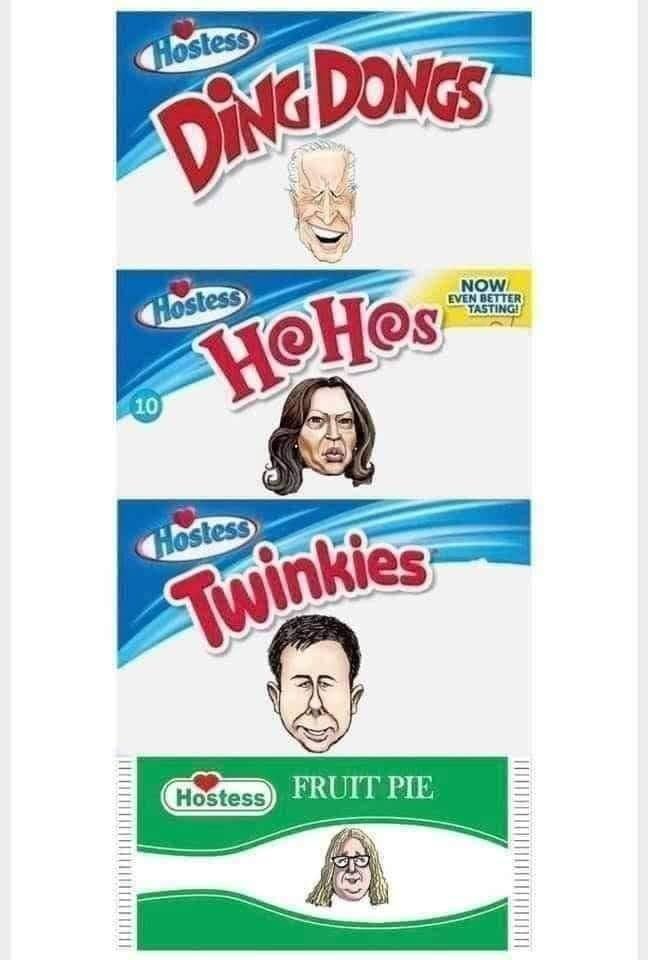