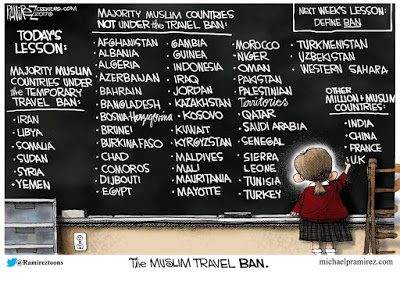 The smug, rude, obnoxious, churlish, corrupt, progressive, elite mainstream media never discusses the fact that President Trump’s travel ban is TEMPORARY, and is not targeted specifically at Muslim people. Then again, what do you expect from those curs.
Word of the day: CUR

Definition– An aggressive dog or one that is in poor condition, especially a mongrel.
synonyms: mongrel, mutt, “a mangy cur”; informal – a contemptible man

Debate between Texas mayor and Crowder on transgender restrooms: 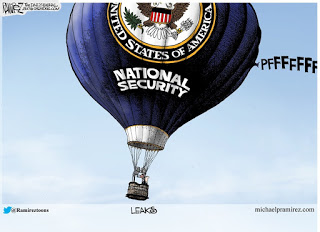 Between the progs, the mainstream media and the courts, the concept that used to be known as ‘national security’ has been shown to be a paper tiger.
If I sound slightly annoyed, I am. I can go off on a rant and other other circumstances, I might. But why bother. Who cares? There are a few old warriors living in fly-over country, long in the tooth these days. But that’s about as far as the outrage goes.
Candidate Clinton trafficked in classified information, insider deals-for-cash, and called it the Clinton Global Initiative. It was a pay-to-play operation where influence was peddled and since everyone was sure that she would be the next president, the Clintons cleaned up. Prosecuting Hillary should have been something that started the process to drain the swamp, but it wasn’t. I understand the political expediency, but the situation only gets worse until you remove the infection with a scalpel and then lay hot iron (cauterize) to the wound.
Are you listening President Trump?

The Greatest Enemy of Socialism is Reality