There is currently a run on the banks. People are reportedly lining up for hours in China to obtain money from their bank accounts in China.

After years of COVID mandates and a government that the average Chinese down deep doesn’t trust, the people of China are scared that they will not be able to retrieve their life savings.  In some cities, people are standing in line for hours to receive their money from their bank.

Freezing depositors’ accounts by four rural banks in Henan has become a hot topic on social media. As a result, customers of these banks could not withdraw their money which led them to move to Zhengzhou, Henan to claim their rights. Following Henan, banks in Shanghai and Dandong (Liaoning) also witnessed long lines in front of their headquarters.

It will get worse there and I expect that the People’s Armed Police (a subset of the People’s Liberation Army) will get involved, disbursing the crowds. More banks will close until they can get more fiat currency from the central government’s printing office.

The debt ratio in China at present is unsustainable. The situation will grow more perilous for Beijing.

Texas Republicans formally rejected Joe Biden’s election in 2020 as president in their convention this past weekend. More than 9,000 Texas Republicans came down to Houston for the annual GOP convention. The latest blow to the legitimacy of the 2020 election was presented in the documentary “2020 Mules” on widespread ballot trafficking…

Never fear, the donkeys will have a plan in place to steal the midterms. If they do, the question becomes what to do about it. 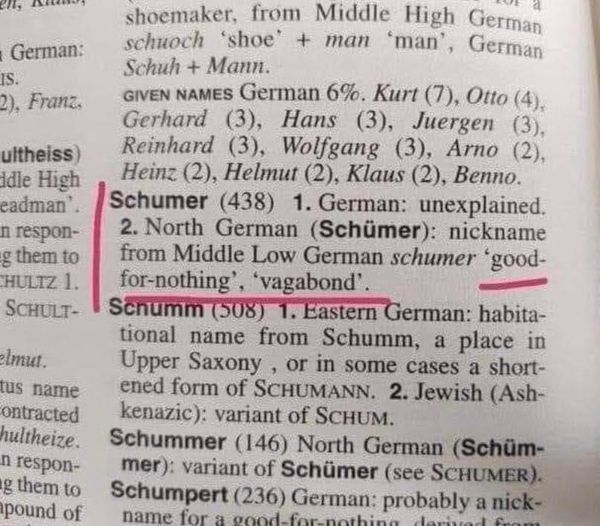 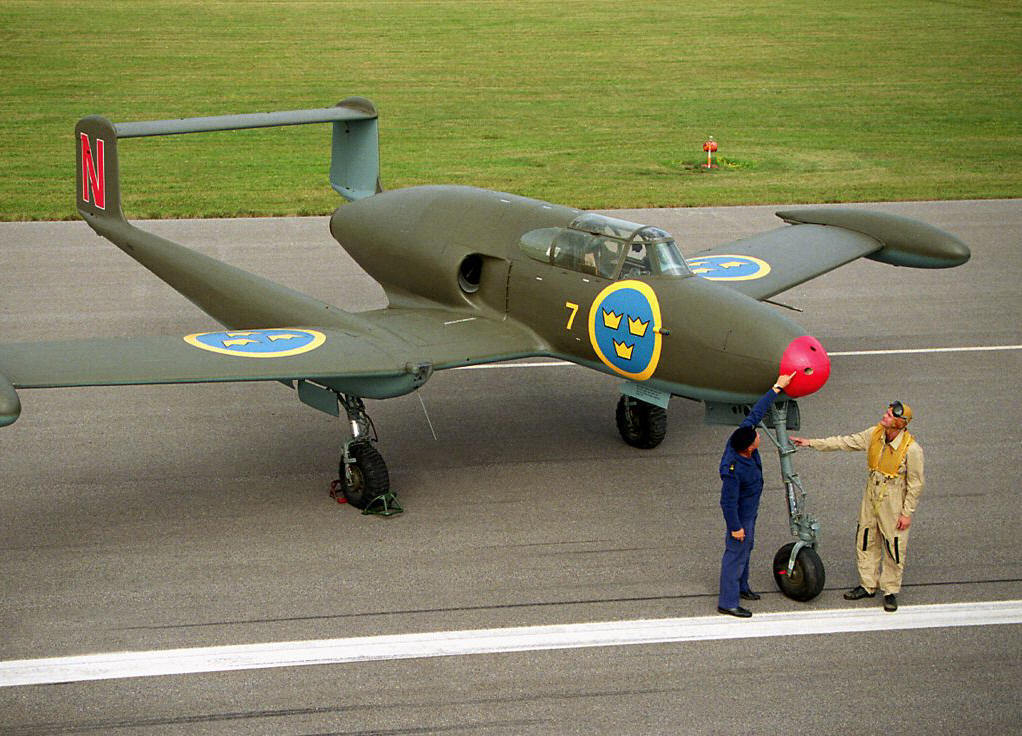 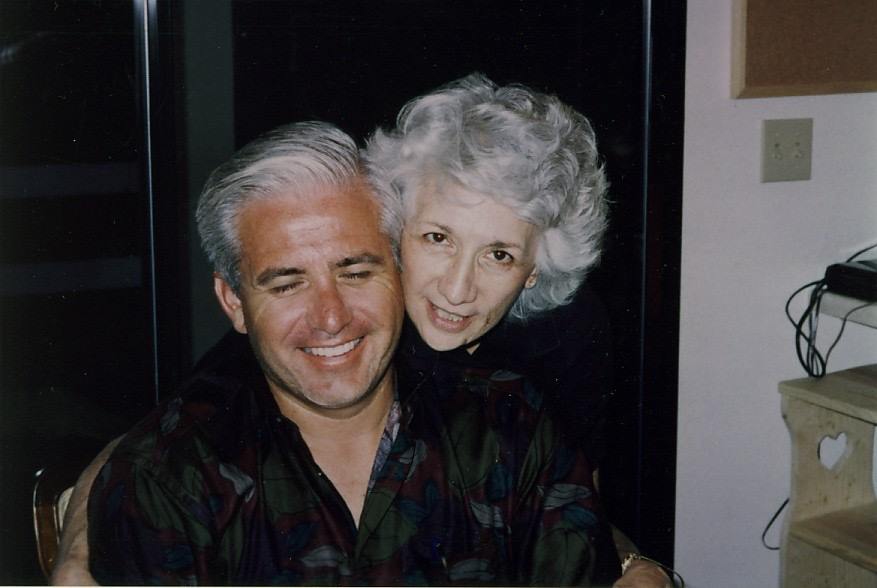 I received an e-mail asking me about my mother and why I never mention her on my blog. Sort of odd on the heels of Father’s Day. As a matter of fact, I have – on the blog. I don’t mention a lot of family things because it’s not facebook or parler or that sort of thing.

My mother didn’t raise me and there is baggage there but I have a good relationship with her. The picture (right) is of my mother and me, taken at her home in Redding, CA.

The first decade of Italian armored evolution. Starting at left: Fiat 3000, Renault FT, Schneider CA-1 and Fiat 2000. I thought about asking you to ID the tanks and then I thought that it might be too tough/unfair because the CA-1, for example, is pretty obscure historically.

Using a different flag than one actually has or needs has been known for a long time. Showing a false flag was also known as ruse de guerre, which actually means following the rules of war. But it also means disguising one’s identity under certain rules.

Disguising one’s identity did not just mean flying a different flag of a different nation, e.g. England sailing under the French flag to deceive the enemy or vice versa. Entire ships were also sailed to deceive, such as the ships of the Indian Company pretending to be a warship. The rigging was altered to hide the actual type of ship. A frigate could pretend to be a schooner, or disguise itself as another ship with civilian clothes or foreign uniforms. This was fine as long as the rules were followed, the Gentlemen’s Rules of Civilized Warfare.

These rules said that a ship had to reveal its true identity before the actual battle took place, which could sometimes be only seconds. Incidentally, it was not allowed to combine a false flag with the before-mentioned possibilities above. One had to choose one thing. This was not always done, however, and could sometimes result in not receiving any prize money. It was also forbidden to lure an opponent onto the rocks. This was considered highly unfair.

The first written record of flying a false flag dates from the 16th century and describes the case of Captain John Hawkings and Captain Francis Drake, who raided the Spanish-ruled Mexican coast in 1568. They did not fly an English flag. They did the same in 1587 in the Bay of Cadiz and were successful both times. In 1772, Captain James Cook was hit. Or rather his companion Captain Furneaux. HMS Resolution was off Portugal with HMS Adventure when three Spanish ships pretended the Adventure was British. They captured the Adventure and asked Furenaux who was in front of him, and when he said it was Captain Cook, they released him, wished him bon voyage and disappeared again. They only did this because they appreciated the work Cook was doing.

During the American Revolution it was the Americans who tried to deceive their opponents with British flags and a master at this was John Paul Jones. He did this frequently and one instance even resulted in him and his team not receiving prize money because he had behaved unfairly. In 1790 there was a skirmish between several ships and a British ship escaped, but he faked a surrender to the British and captured the enemy ship. This was most unfair.

These are just three examples and there are many more. The use of false colors was used until World War II, when the electronic recognition systems made the flying of flags obsolete.