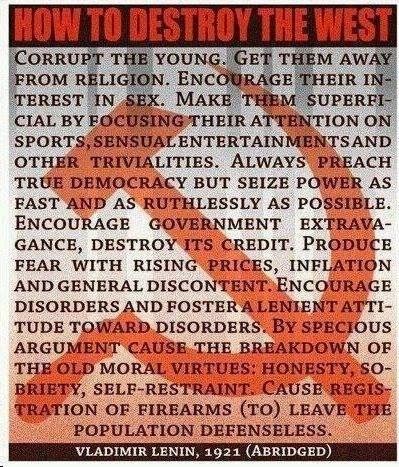 Facebook
Twitter
Pinterest
WhatsApp
April has passed and so have the non-sequential short stories. Writing shorts is a good exercise, particularly when you feel free explore different styles, different tenses and different situations. Irrespective, it’s good to put them someplace public such as this not as an exercise in narcissism, but to expose them to criticism. Nobody likes criticism and it takes a certain effort to put them up in s public forum. Thank you for your feedback. I have a few saved so they may leak into the coming month on ‘slow blogging days’.
May Day (May 1) is here and perhaps it’s time to return to political commentary if only briefly. May 1 was chosen as the date for International Workers’ Day by the communists of the Second International to commemorate the Haymarket incident (Chicago, May 4, 1886) wherein rioting/demonstrating communists threw a bomb at the police, which detonated. A few of the communists were imprisoned. Still others were executed. The communists were outraged that they had been held accountable. My take: Don’t throw bombs at the police and that won’t happen.

Communism has never worked…anywhere. It’s simply a tool for creating another ruling elite through revolution. Swapping one set of power hungry bastards for another is never the solution to the problems associated with governing and being governed. The best government is one that consciously stays out of the way of people, their commerce and their lives to the extent possible. It allows people to fail and allows them to succeed.

In the US, politicians tax and use a portion of those funds to buy votes. It’s simply how the situation works and no complaining or griping will change that system. It’s become worse in recent years because it’s directly connected to greater national control over matters best left to states, communities or people to solve for themselves. And we are left with vast and possibly enduring dysfunction.