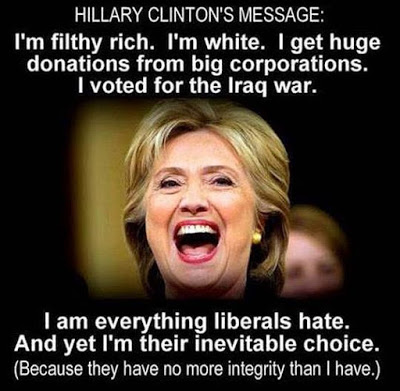 Messages don’t remain constant. They drift with the changing seasons, and sometimes as often as the tide shifts. Post 9/11 America used active measures to extract information from those who would harm us. A decade later many of the same congressmen who demanded assertive interrogations wanted to try the people who followed their orders to the letter as war criminals. The message to anyone who works for the government is clear. Don’t trust the government. Never. 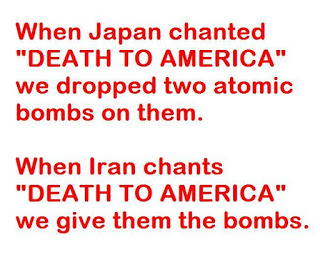 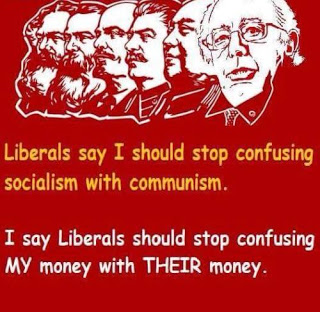 Since when did the fruit of my labor become public property and subject to the whim of the likes of Sanders and Clinton to redistribute? I don’t have any problems with people voluntarily giving their money to the poor. In fact, it’s a good thing to do when you are able. When the government does it at the point of a gun, it’s another matter.
Frontier Justice
There were simpler times. 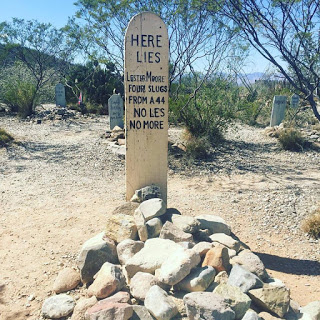 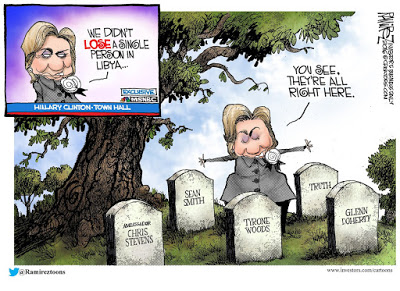