And now the Kabul Fiasco 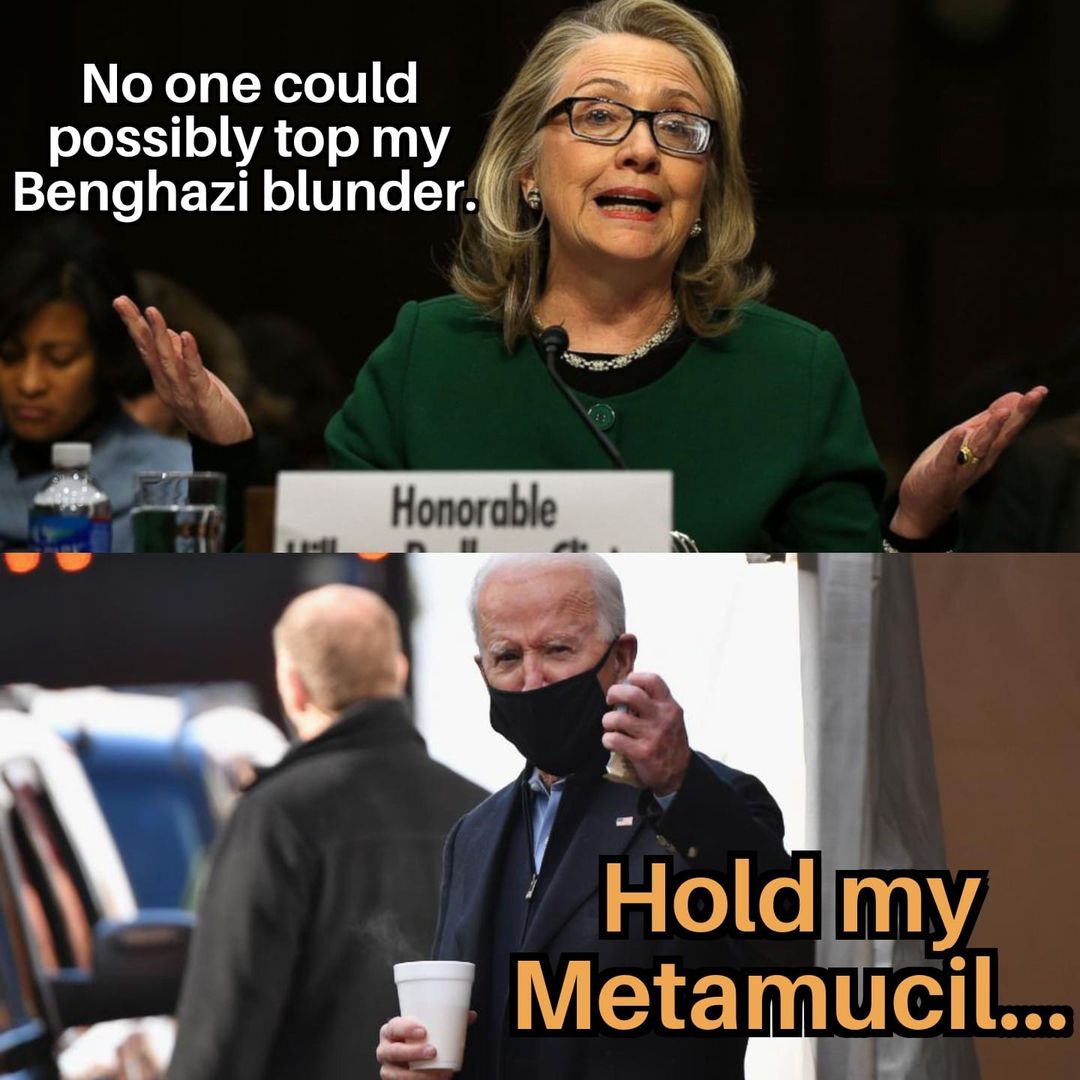 And on September 11, 2021, we still have Americans, left behind enemy lines in Afghanistan, while our filthy, corrupt administration crows its success. Sometimes I feel nothing but shame for what this nation has become – to allow rigged elections and rampant corruption on a scale never dreamed of. That’s who we are today. But we don’t have to be tomorrow. 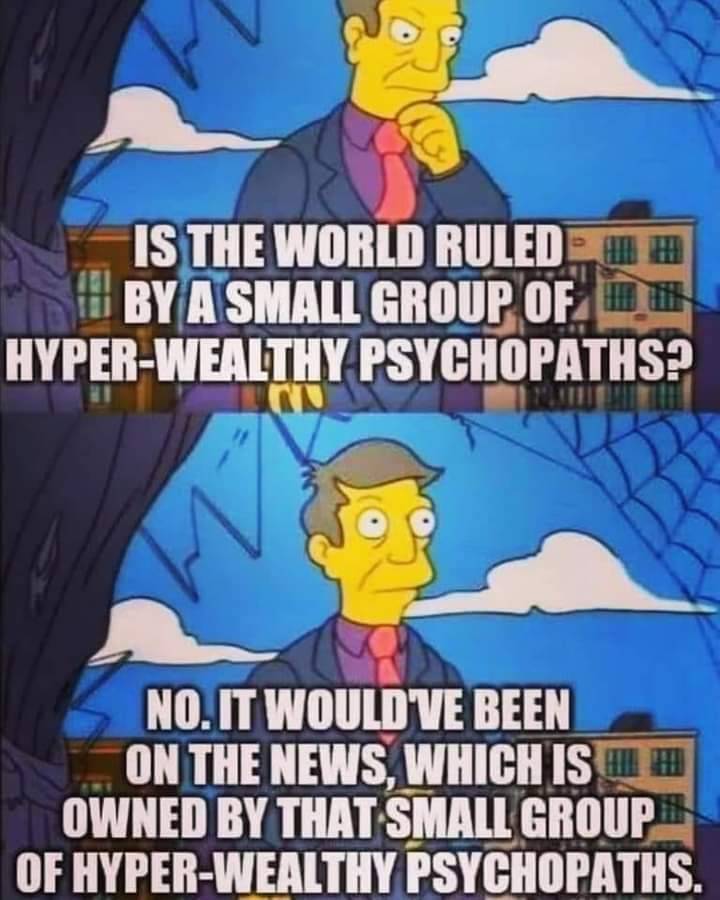 Imagine this scene on 9/11/01, twenty years ago, after the towers were down.

Imagine your reaction if I’d told you that we’d dump $2 trillion in Afghanistan, then surrender, leave palates of cash behind, and $90 Billion in military hardware for the enemy to use. And we’d be ruled by a walking corpse from Weekend at Bernie’s and a whore. 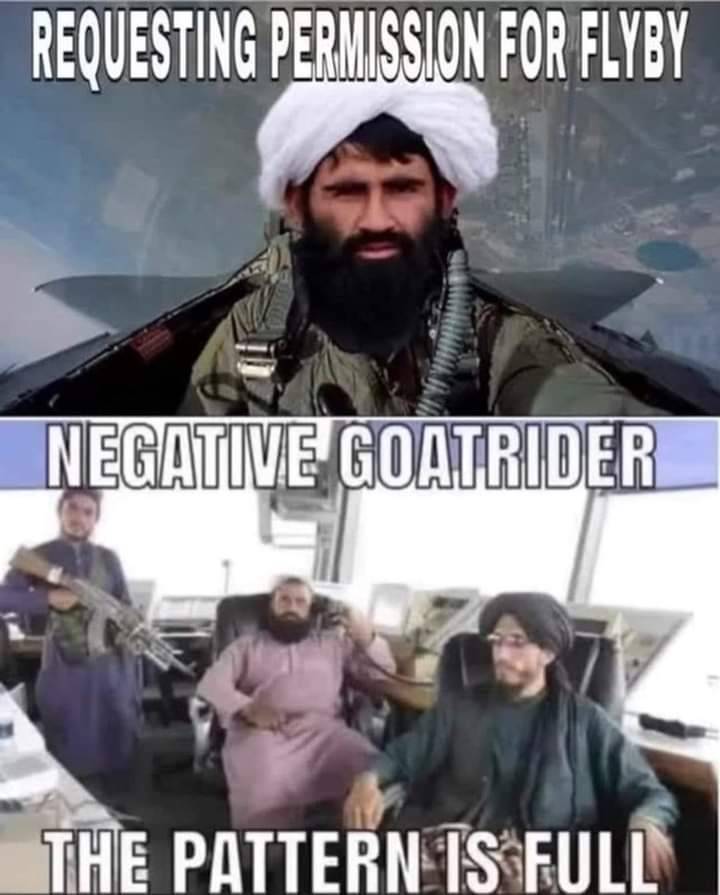 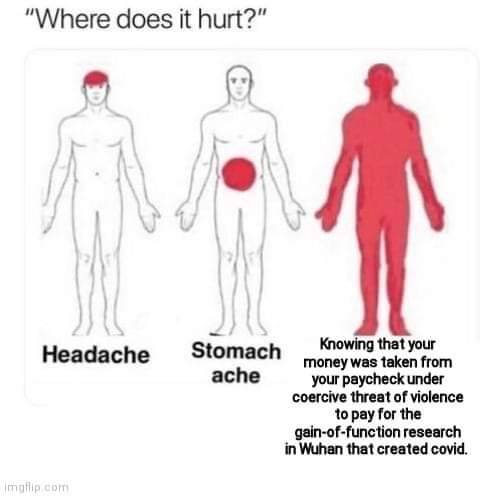