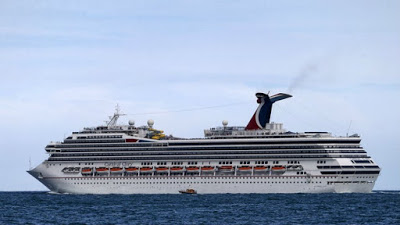 Facebook
Twitter
Pinterest
WhatsApp
Riddle me this: The major cruise lines are asking the US Government, which is the same as the US Public to bail them out. They’re worried.

Is it our problem?

They do this to avoid paying US Taxes.