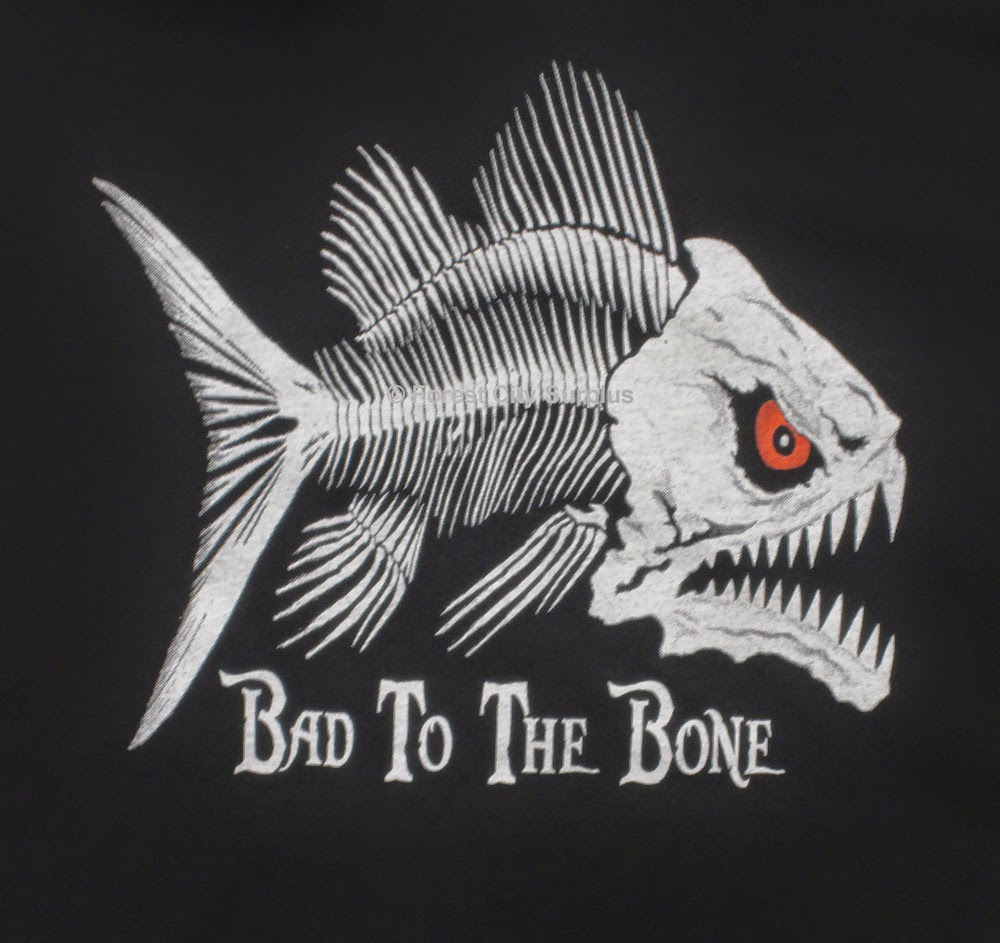 Old NFO told me that I need some down time. Despite the fact that he’s an airdale, Old NFO is usually right. I told him that I planned on renting a Harley Davidson MC and driving around Lake Tahoe this Saturday (yes it will be cold). He seemed to think that may not be enough for me to re-boot my hard drive and so I thought on the subject.

I am not a musician.

I don’t play a musician on TV.

I don’t even watch much TV.

But thanks to Old NFO’s prompting, I will be jamming with The Smoking Rats on Friday night to get into the mood for Saturday (yes it’s Halloween, but who says that you can’t play the blues on Halloween?) in Reno. Reno sort of calls for the blues in a white version of Louis Armstrong sense of the word.
Ah, The Smoking Rats,  you’ll say…never heard of ’em. Well, you put together a few guys who are somewhat past their prime and a pretty lady on keys that sings, and add some really well-known people who drop in and pick up with them in jams and you have the rats. The Smoking Rats don’t have a gig for Halloween, so it’s back to the roots of the old Juke Joint – where the music itself is both trick and treat.
Now you have to be “bad” (fake bad) to hang with the Smoking Rats and play percussion. But since I’m not a real Smoking Rat, only a jamming poser, I think that I might just fit in. I need to find a blues name for myself. Muddy Waters has been taken, and more’s the pity, so I’m thinking “Swampy Water” or “Soapy Water” as a homage of sorts, while defining my general skill sets in the name.
Sometimes the Smoking Rats depart from their roots and into old Stones tunes. Honkey Tonk Woman and I Can’t Get No Satisfaction are favorites because they fit comfortably into the motif of aging guys (who all identify with either Jagger or Richards) with a hot female lead singer who saves the audience from the slow dying that would come with the guys singing.

Yes, I always wanted to play drums for George Thorogood & The Destroyers…

But on Halloween, in Reno, The Smoking Rats will have to do,
and I’ll try and put some ‘terminator’ into the action too, just because.
The Theme Song of the Saturday ride will be Fire Lake (Bob Seger). It might not even end up as a solo ride as there are a few people forming for the run, that will inevitably end up at Gar Woods Grill and Pier for supper. Gar Woods is not a cycle tramp joint, but they are famous for the “Wet Woody” and awesome fish tacos. Would Old NFO approve? I don’t know. He’s a man of discriminating tastes. Maybe I’ll end up with both a life and a personality?