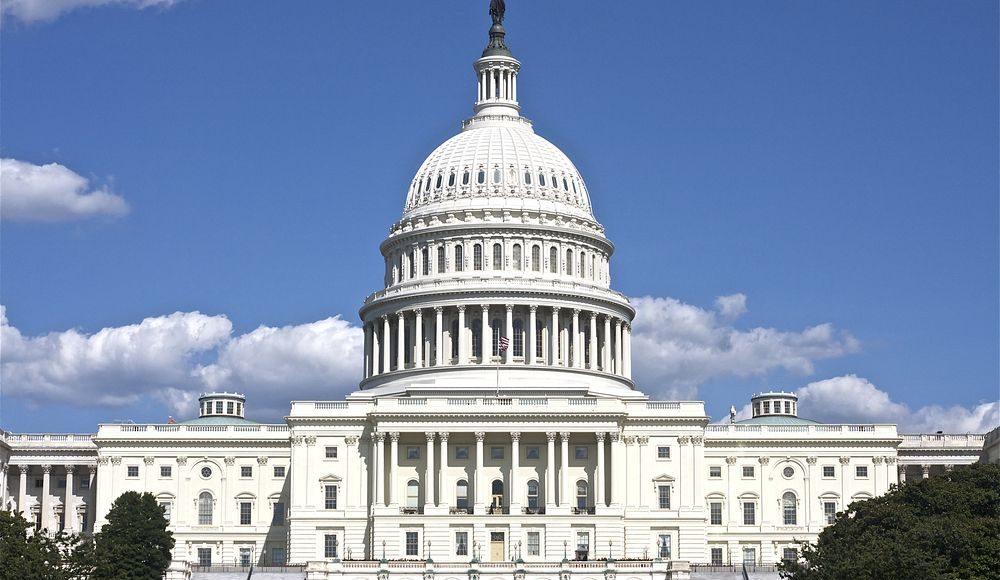 A Peek at a Big Problem

I’d like you to go to The Silicon Graybeard’s blog first.  He cites experience with NASA, The Federal Aviation Agency, the Federal Communications Commission and other agencies, and suggests that they be eliminated because they do more harm than good.

We’ve seen the Food and Drug Administration’s moribund regulations cut and their approval process slashed during the Chinese Plague. Do they need a staff of 15,000 with a budget of $3.2 billion? I really don’t know. Maybe they have an insane work schedule???

Mission creep in these massive bureaucratic structures are not really creep – more of a marathon.

Early in the Trump Administration the then Secretary of State sent headhunters to various components of the State Department with the mandate that they determine what various people do. It required on-site interviews. My small company was contracted to do some of this because we had experience dealing with Foreign Service Officers, frequently referred to as, “Faggots Serving Overseas” (pardon if you are offended, but that’s the language used).

We put a paper in front of the person and asked them to list what it is they did and to outline their personal schedule for the ensuing week. At least half broke down in tears.  Many resigned before the interview. There was a LOT of backlash at Foggy Bottom. “HOW DARE YOU ASK WHAT I DO?” When the most important decision of the day is where to go for lunch, the question of why you are employed needs to be asked.

My comment on SiGraybeard’s blog post was this: “The big alphabet agencies have become welfare systems and minority hiring schemes that at best are harmless to the public while being consumers of vast tax resources. The lingering question remains what would you do with all the drones if their positions were eliminated?” 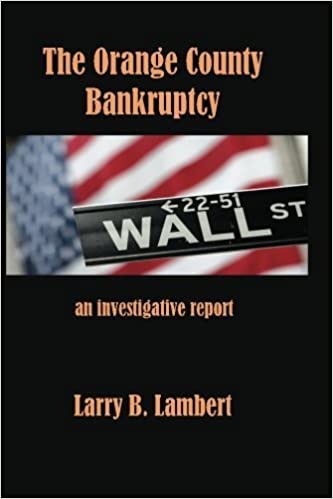 (Shameless Plug) I do know something about Chapter 9 Bankruptcy, having run the criminal investigation into the circumstances that led to Orange County, CA filing under Chapter 9. You can read it in the book – or not. It had a lot to do with liquidity, moronic government officials, Wall St. sharks, etc.

But that’s not what the Democrats are talking about now with the problems that state and local governments are having during the Chinese Plague.  (read more about it at Legal Insurrection) The lack of tax revenue will force states to tighten their fiscal belts or cut jobs and a lot of programs that are dear to the Democrat machine. It’s how they buy votes in many cases.

Senate Majority Leader Mitch McConnell has suggested that the federal government NOT bail out state government (and the subset counties and cities).

“It’s not, as Democrats claim, that he wants states to go bankrupt, but the threat of bankruptcy would give states the leverage to renegotiate abusive pensions systems. And if push came to shove, the pension systems could be reformed through the bankruptcy process.

I have made this recommendation on this blog for as long as it has been around. The solution to the situation is to make it illegal for politicians to take ANY contribution in cash or kind from employees or their associations/unions whose salaries they vote. The way it works today, the unions take large contributions from their members and contribute large amounts to politicians who vote the salary and benefit packages of those employees. In almost all cases in America, those unions favor the Democrat.

There is a lot that can be done by cutting government agencies and/or wasteful and corrupt practices. Reducing stupid  or antiquated regulations reduces the need for regulators to enforce them. Rethinking the proper role of government also helps.