It’s called THE FLOATING POPULATION. They’re homeless in China (the worker’s paradise) and represent more people than in all of the combined populations of:

The People’s Republic of China acknowledges the numbers. Some estimates put the number higher than 170,000,000 because there isn’t an accurate census – so we’ll go with the numbers supplied by the Chinese government. A US News & World Report Article, now four years old discusses what they found.
In the United States and other Western Nations there is a push for socialism – a “new socialist nation” as envisioned by President Barack Hussein Obama among others. The promise of socialism in China, a communist nation, has not been full employment – because that IS the promise of communism. It’s at least 170 million homeless and jobless, undocumented.
I’m not taking a shot at the Chinese. I understand their problems. I am taking a shot at the Obama Administration and its lackeys who are pushing for the same thing in the US where I happen to live. I don’t know what planet these liberal idiots live on but I’m almost convinced it’s not Earth. The US doesn’t want the joys to be found in garden spots of communism like China, North Korea, Cuba or Myanmar, exported to our shores. 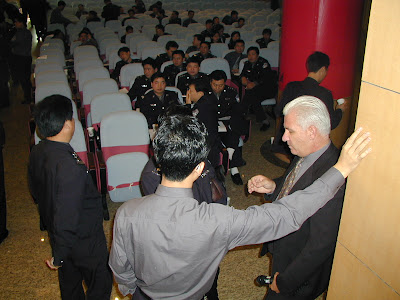