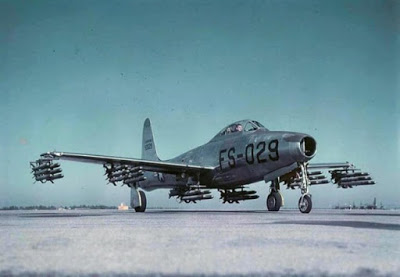 Facebook
Twitter
Pinterest
WhatsApp
More on the China Plague
Link  There’s apparently a tipping point where the virus enters your lungs and the article goes into how that seems to be working. The pattern of infection in the lungs is unique from a radiological view.

They’ve never worked for me. There are those squeezy clowns you can crush and the eyes bug out, which is always a step in the right direction. I think that a stress bat (or yes, of course, a tomahawk) is better.
Those Damned Rockets

If the rockets are intended for close support of friendly infantry, you’d better dig that fighting hole deeper.

It is the act that allows everyone to lap at the federal trough during a disaster. And frankly, if it was only the virus and not the financial melt-down that followed, we wouldn’t be seeing this called for. It gives FEMA sweeping authority and invoking it will free up $46 billion in the FEMA restricted fund.

President Trump invoked it and there is even more money to spend.

It started with toilet paper and now the folks have turned their wallets to bulk ammo and some firearms. It will be good for the industry, which suffered a slump after the miserable years of Obamanation. I spoke to a friend who said that the panic ammo purchases are running the table, so maybe some of the big producers can put on a second and third shift?