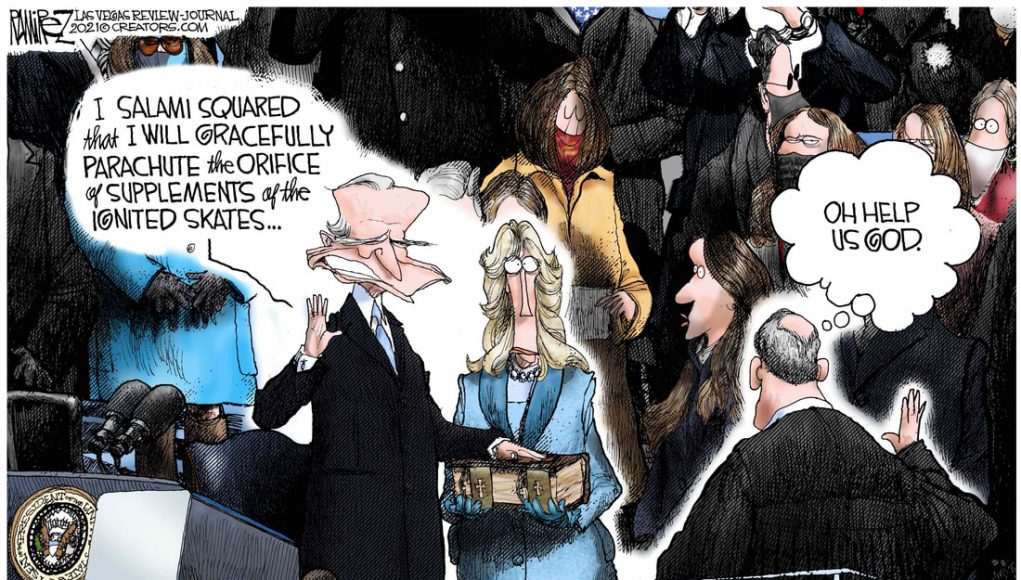 I haven’t taken any straw polls from this blog’s readership, but my sense is that very close to 100% would hold that opinion. There are quite a few lurkers who never comment here. Some of those people are personally known to me and one, a former friend, hates me because I think that the election was rigged. Does that person still drop by the blog? Who knows? So maybe the number here would be 99%.

No matter the numbers, it represents a significant portion of the country – possibly over half. It also explains why they want to keep 5,000 troops in the capitol to protect Jo and Ho. It’s not something that we’ve ever seen before in the US. 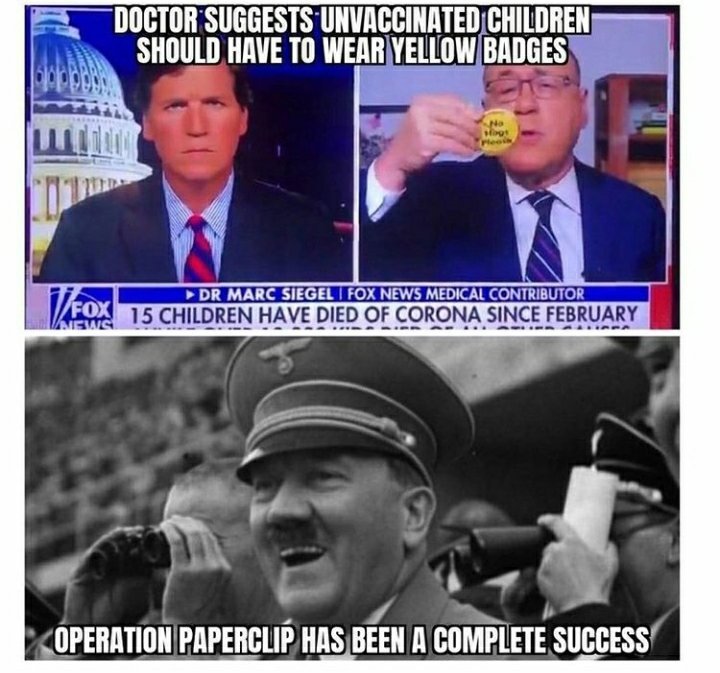 The first thing that popped into my mind was this: 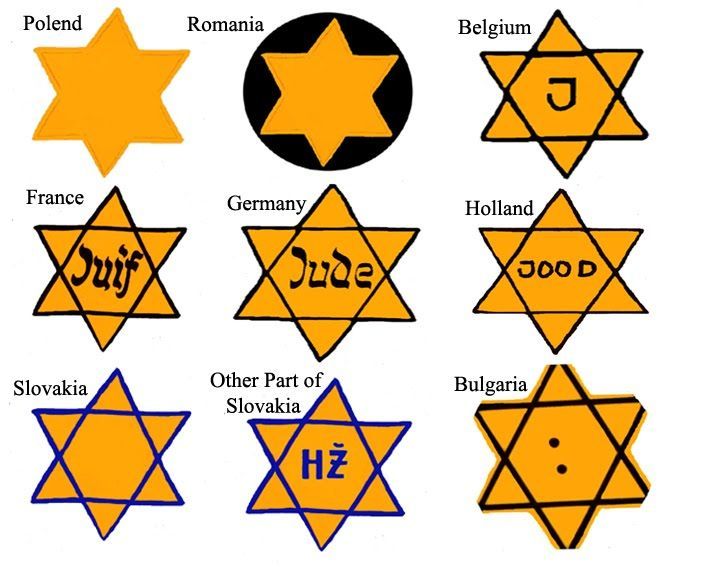 I hate to sound like I think that history repeats… 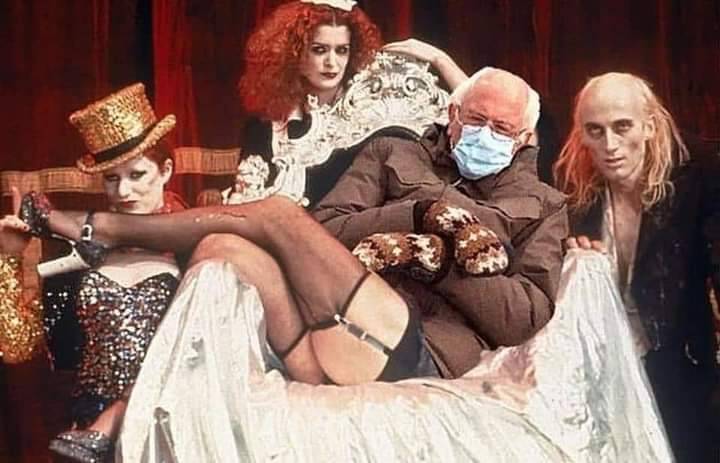 The Bernie memes and photo bombs are fun as the left dismantles him. He’s embarrassing – sort of the way Joe was – but they embraced the senile old corpse and rejected Sanders. Nobody is really feeling the Bern anymore. 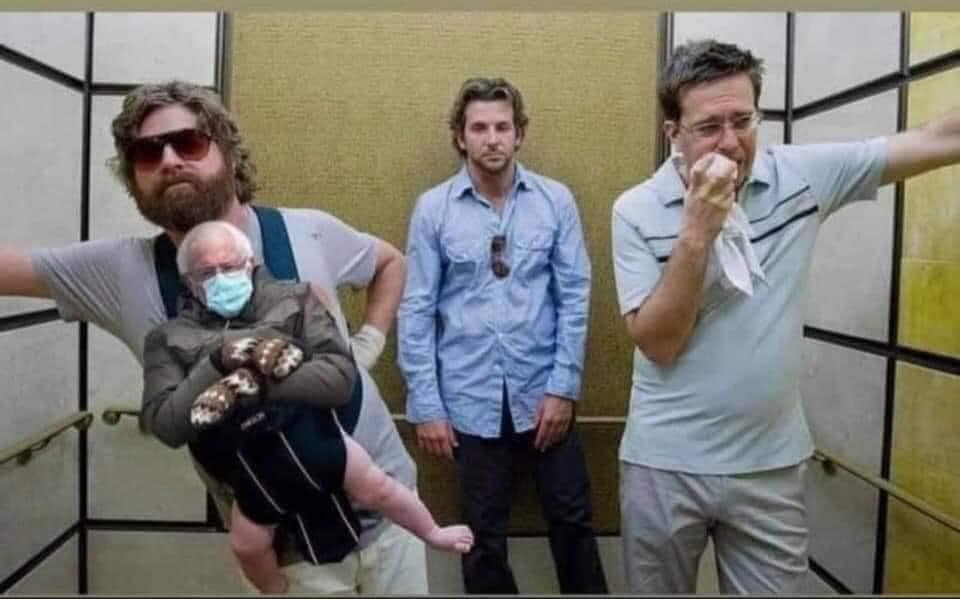 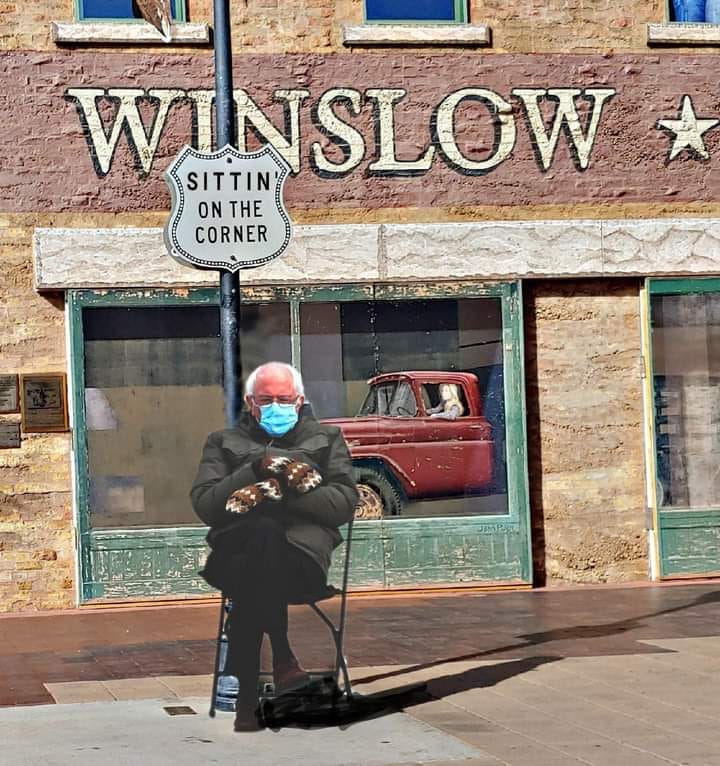 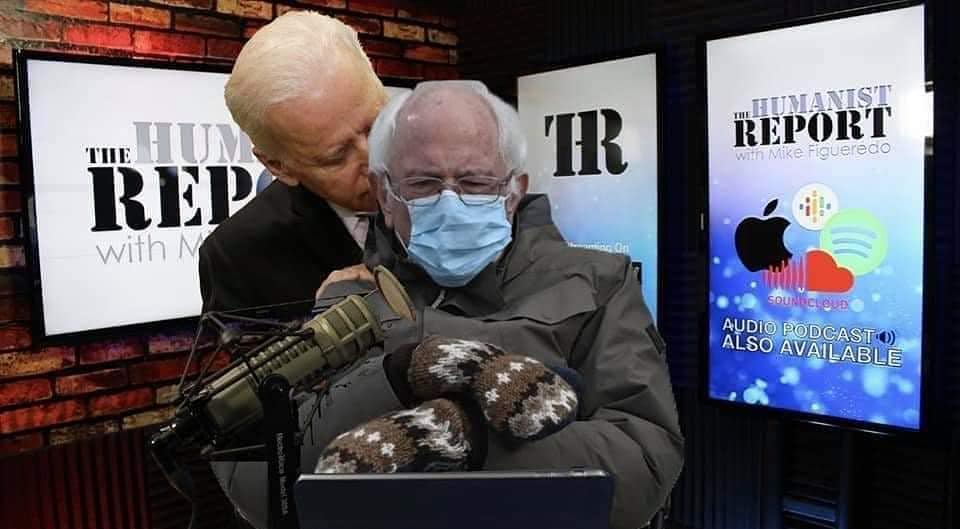 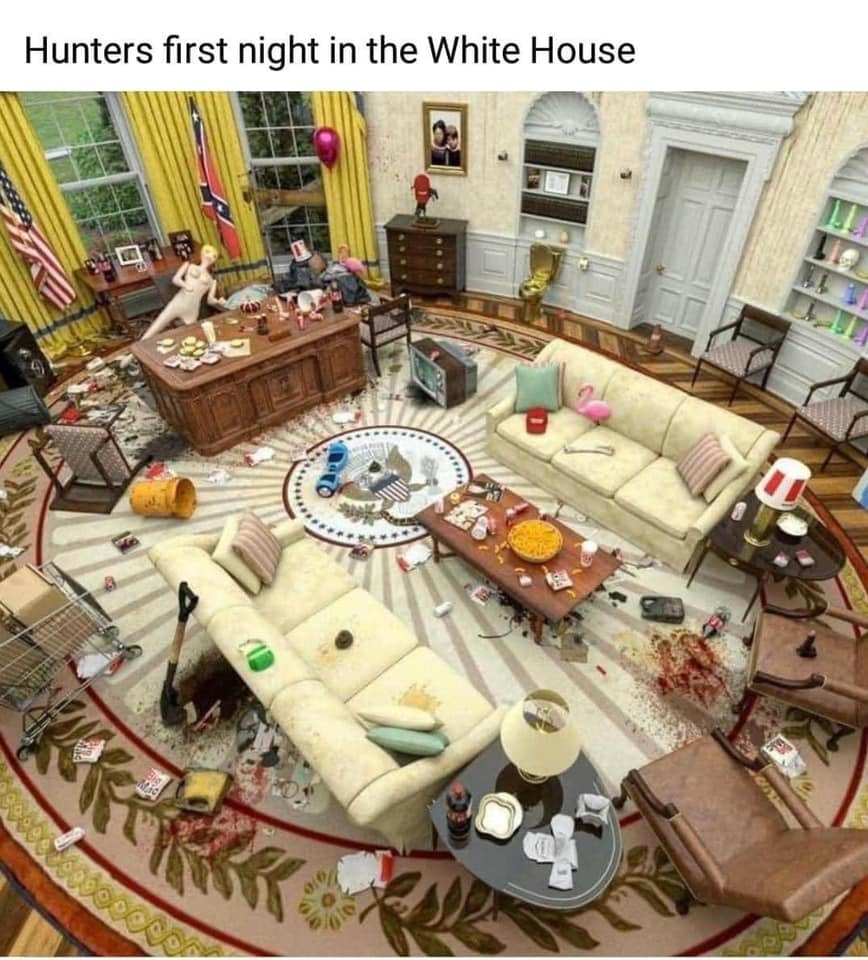 This has an Appeal 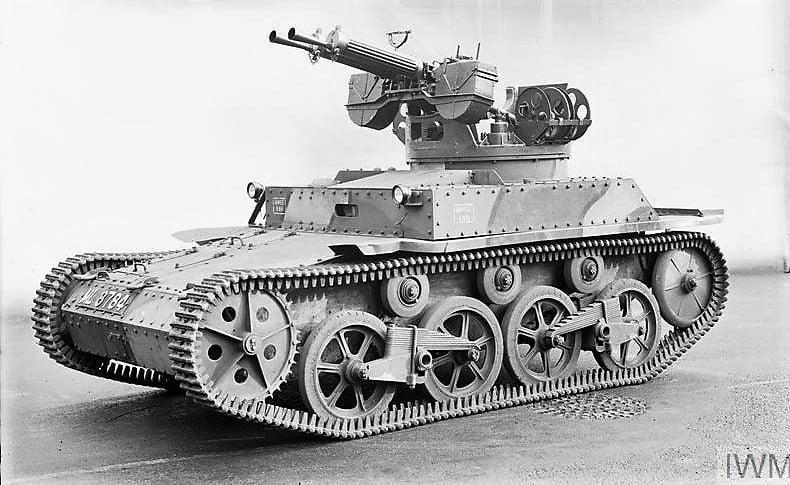 Experimental British Vickers-Carden-Loyd light tank fitted with twin .50 calibre Vickers machine guns for AA use. I could have a lot of fun with this. I mean, a LOT of fun. The cost of .50 BMG ammo would send me to the poor house – happy. 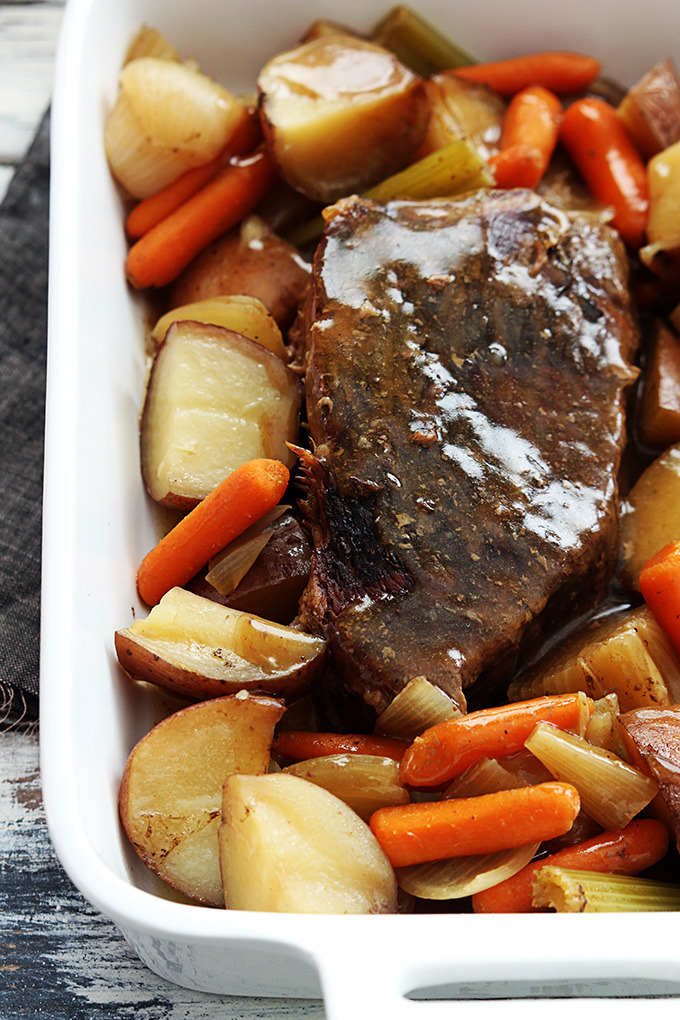 The roast is ready to eat. What sides do you demand with this? A salad? Rolls and butter? What?

Genie: You have three wishes.

Me: Make Mitch McConnell a real turtle and leave him in a dry kiddie pool in rural Kentucky on the hottest day of the summer and his owner is Sid from Toy Story.

Genie: Ok, that one’s on me. You still have three wishes. 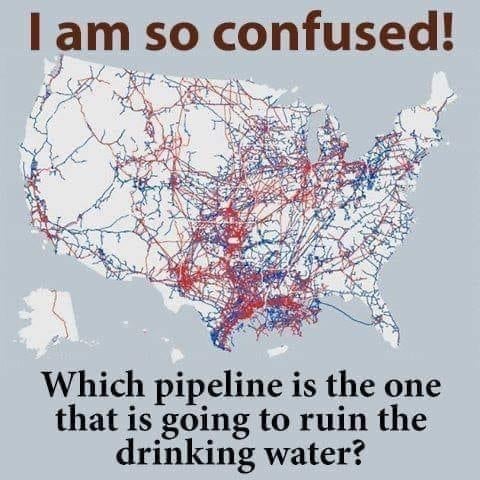